Samsung showed a working prototype of the first folding phone to developers conference earlier this month, without going into the technical specifics and details about the commercial launch of the device. Now became known the expected price for a novelty. 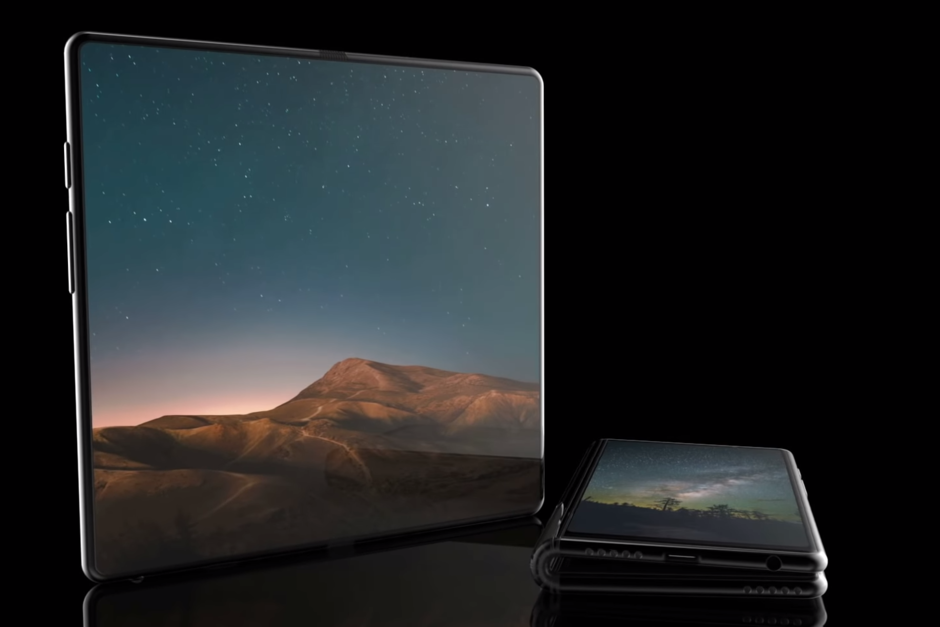 Publisher Gizmodo UK reported that a source, who is closely associated with Samsung called the cost of the tablet-smartphone Galaxy Flex. At the request of the insider, the gadget will cost in the range of from 1 500 $ to 2 000 USD, depending on configuration.

Despite the fact that the South Korean giant is going to produce a million units in the first batch, perhaps the device will be available only in certain countries and for certain operators. It is also known that Samsung is working on multiple versions of Galaxy Flex, the most expensive of which can reach $ 2,000. 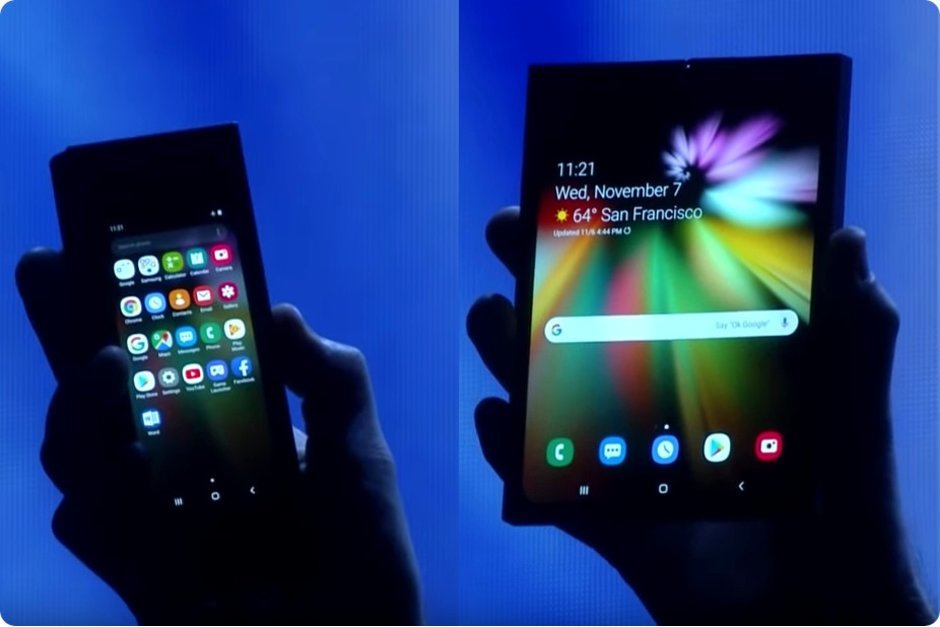 With regard to the design of the Samsung Galaxy Flex, it is only known that the device just will not get cut in the display under the camera, which is expected in the Galaxy S10.