Due to unexpected problems with wireless headphones AirPods Apple may skip the lucrative Christmas season. Network sources give the reasons for the delay of issue of the expected product. 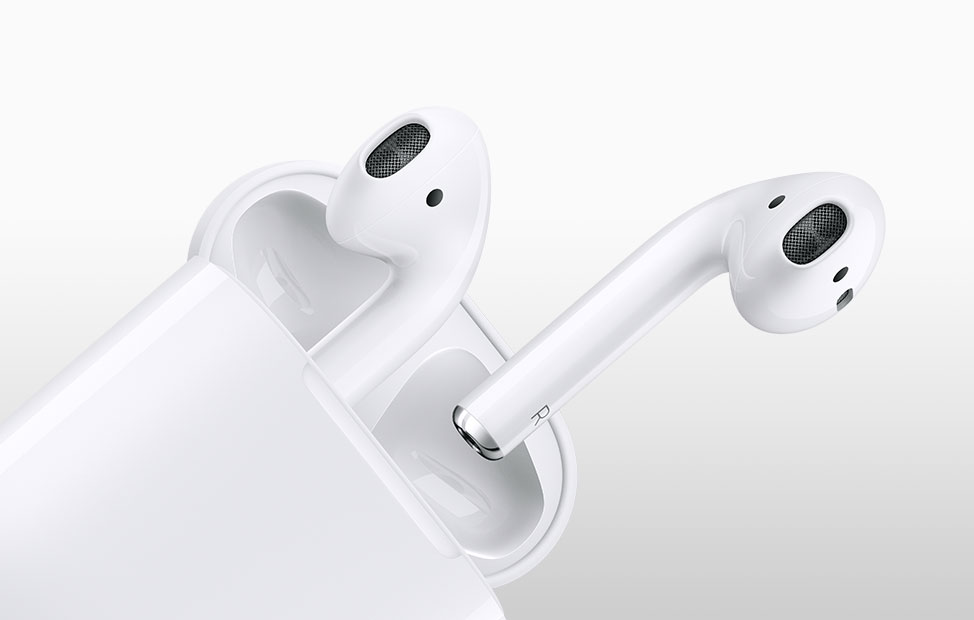 This week’s edition of the Wall Street Journal, citing a source close to the development of a headphone, said that in the AirPods use a new technology stereo audio transmission via Bluetooth, which is supposedly possible audio out of sync. Typically, the signal is supplied to one of the headphone, and from him to another, and headset Apple implemented a different technique: the signal from an iPhone 7 receive both the earphone, which technically are two independent devices.

According to another source, the WSJ, the company did not come up with a solution and another problem: if the customer loses one of the headphones in this case would be Apple to offer free replacement or something else.

A well-known blogger, Danaglover of Daring Fireball made a rebuttal to WSJ, saying that we are not talking about technical problems with the AirPods. According to him, Apple has encountered some manufacturing problems. 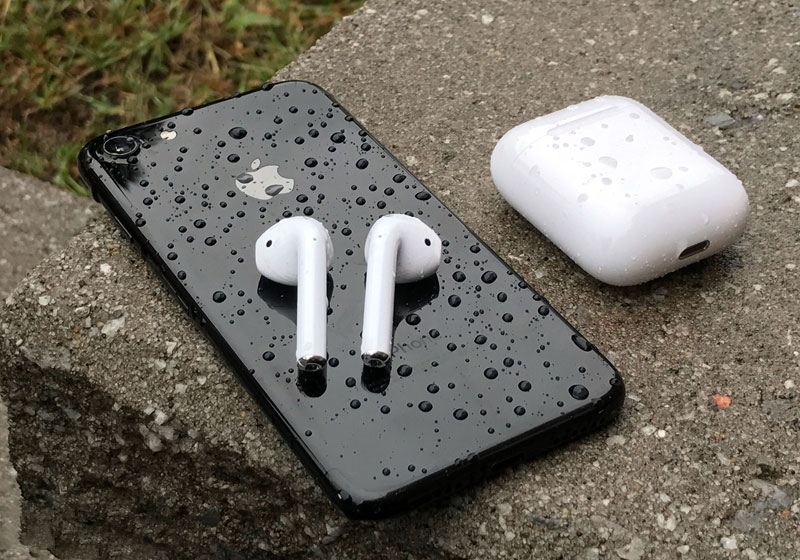 “For me it sounds more plausible the version that Apple has encountered some manufacturing problems, and not with a structural defect after the announcement of the product. “More difficult than expected for mass production” – that is what I heard from a person close to the engineering team AirPods. Problems of the kind that happens when you lose one of the headphone or it runs out of power, Apple decided at the stage of development,” writes Gruber.

In any case, the decision about the start of sales of the Apple hands free headset will be made only after all problems will be solved.

Presenting in September, new, Apple promised to release AirPods in October of this year. The cost of the device on the website of the company is about 13 000.