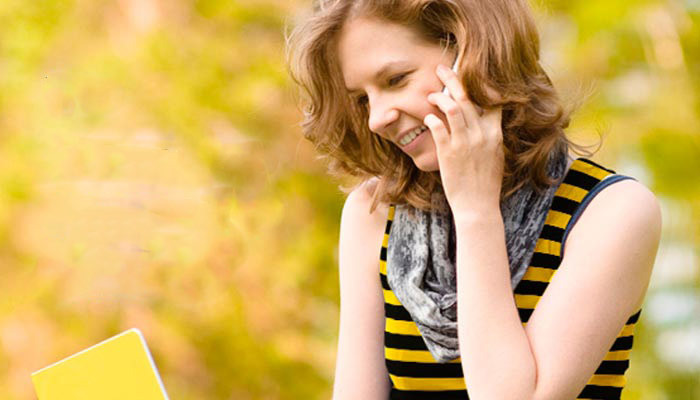 According to the Vice-President of the operator strategy and business development Alexander Popovsky, “Beeline” felt a negative impact from the exit of Tele2 the Moscow market. But this influence was smaller than expected, the company said. Popovski says that “Beeline” has suffered from increased competition in Moscow less than other companies “the big three”. A conclusion he makes from the balance of transitions between operators for the MNP (save mobile numbers when changing from one operator to another) and the dynamics of income “Beeline” in the Moscow region.

To stabilize mobile revenue was due to revenue growth from bundled tariff plans, says Popovski. “Beeline” in time responded, focusing on the promotion of bundled tariffs, which led to increase customer loyalty, reduce churn and high average monthly bill of subscriber (ARPU), he said. The rate of mobile ARPU in the second quarter amounted to 304 rubles, which is 4% lower than a year ago, but also 4% more than in I quarter. Revenues from data transmission increased by 20% to 12.5 billion rubles, the Subscriber base of bee line has remained at the same level as last year – 57.4 million 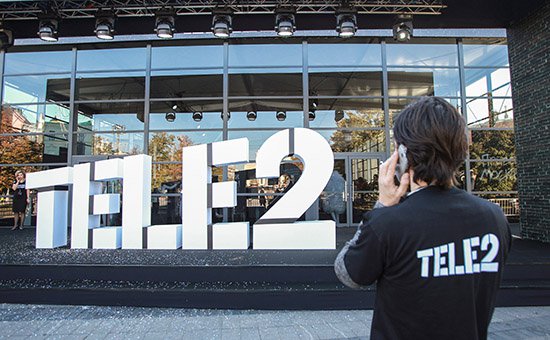 Dynamics of revenues of “Beeline” mobile services in fact have been more resilient to the tougher competitive environment than that of “MegaFon”, the “Vedomosti”. Proceeds from services of mobile communication of “Megaphone” in the second quarter fell to 65.3 billion rubles, or 2.3% year-on-year. Financial Director of the operator of the chief Vermishyan on the call with analysts also said the reason for this decline is increased competition in the Moscow market. He emphasized that market positions MegaFon is not deteriorated, but the competition in the field of products and tariffs could not but affect the situation. MTS will disclose the results of the II quarter on August 18.

The question is, how long Tele2 will be able to be an aggressive player, analysts say. The output of Tele2 in Moscow region affects the competitive situation, but at players “the big three” still have a margin of safety.