“Beeline” was a portrait of the average iPhone owner

Experts of mobile operator “Beeline” conducted its own research to compile a portrait of the typical iPhone user. Results of work of analysts was published on the website “News”. 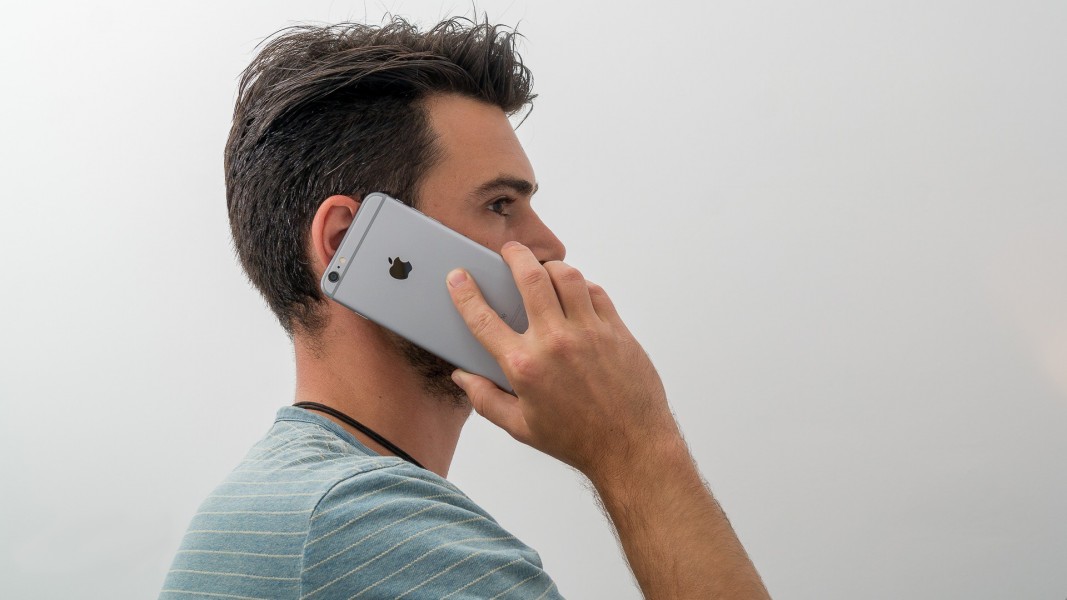 According to experts, with a gender perspective, the iPhone is more popular in men: their share among users was 52%, while women 48%. In the “Federal news Agency” also noted that the majority of iPhone owners are people aged 25 to 44 years (the share of this age group is 60%). Most of the time they spend online, in addition, users of the Apple are traveling more often than owners of other phones.

The most popular models of the iPhone in Russia have become 5s, 6, and 7. Interestingly, the iPhone X and 8 Plus almost all my time is carried out only in Instagram and WhatsApp. In General, social networks and instant messengers are most often used by the owners Plus versions.