Began open beta testing of the app VLC for tvOS 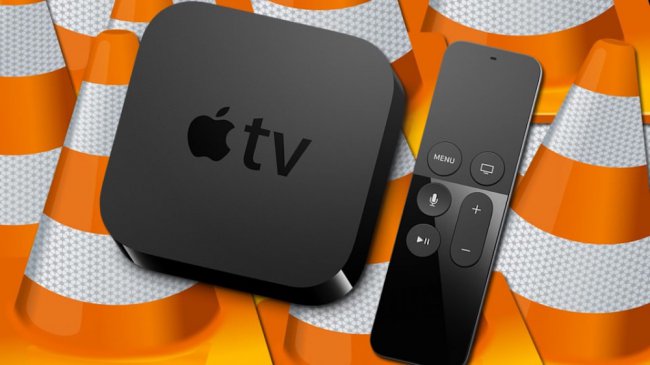 App store for Apple TV 4 generation continues to grow with new software. Last week, for example, in the App Store became available to the client streaming service Plex, and now the developers of VLC media player announced the imminent release of your app. To participate in the beta testing of all students.

Last September, the creators promised as soon as possible to release a redesigned version of VLC for tvOS, but no details about the functionality of the media player was not known. But, fortunately, the situation begins to dawn, and was already declared support for relaying content from services such as Dropbox, iCloud Drive, GDrive, and some others. Also has been reported to work with many formats of video and audio. It is likely that the client VLC to Apple TV will become a full copy of the Mac version.

In order to be among the first lucky people to try new media player, simply fill out the form on the website and wait for the results with the confirmation of your candidature.

Exit Plex and VLC for tvOS means that users will get much greater freedom of choice than previously. Until recently Apple’s censors did not miss these apps in the App Store, considering them invalid. It is noteworthy that the application was developed long before the official start of sales of consoles, but have repeatedly been rejected by Apple executives as non-responsive.

Both services have the ability to play virtually any content, without requiring installation of any special codecs – they are already built into the program. Additionally, there are live streams from YouTube, Vimeo, TED, and computers running Windows and OS X.

For many years to run Plex or VLC on Apple TV was only possible through a third party and not always legal programs. However, in 2013, the ice is broken and the previous console generation still has to support Plex Connect, but true freedom was still far away.

At the moment there is no information about the propagation model of the VLC app in the App Store. Maybe the manufacturer decides to follow the example of Plex and allow you to upload your development of free, offering customers to pay only for selected functions.