“Being rich is boring, if no one sees”: on iOS has launched an analogue Instagram on a monthly subscription for $1000

Fox Valley Apps has announced a new mobile app Rich Kids, a monthly subscription which will cost users $1000. According to the developers of the service, their goal was to create a status and an exclusive app to share photos. The slogan of the Rich Kids – “being rich is boring, if no one sees.” 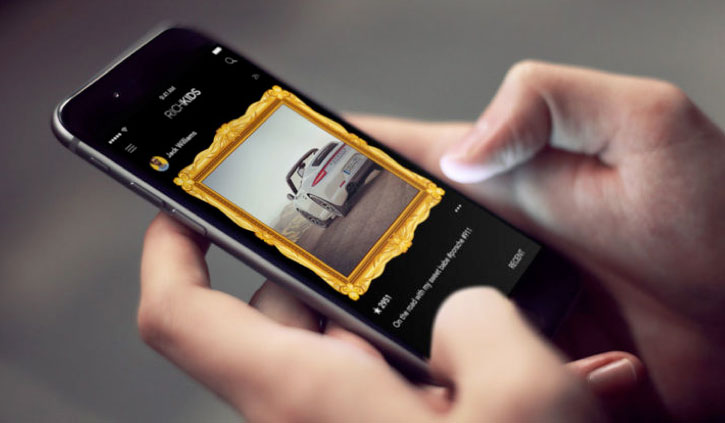 “We have created something really new. Is a social network which participants will be able to stand is a truly elegant way,” — said the developers of the program, noting that a third of the profits will be transferred to the “education of poor children.”

As noted by Birdinflight, use the app Rich Kids, anyone can, but if ordinary users will be able only to view the pictures, then publish them I can only the club members who have paid a subscription. 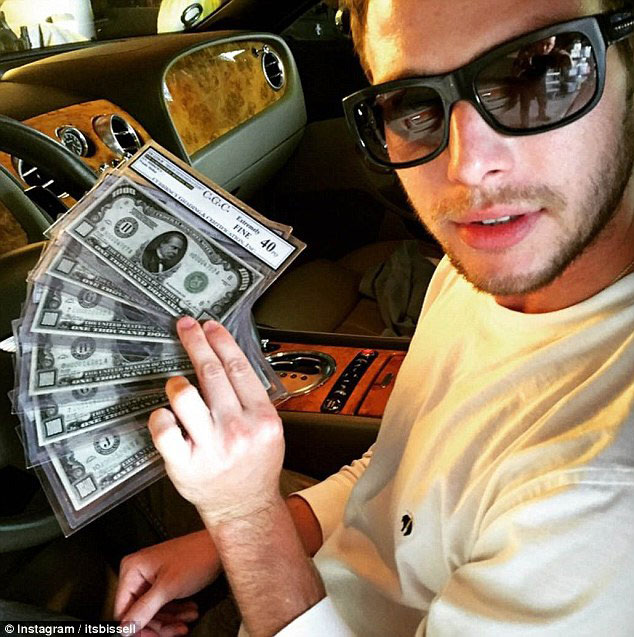 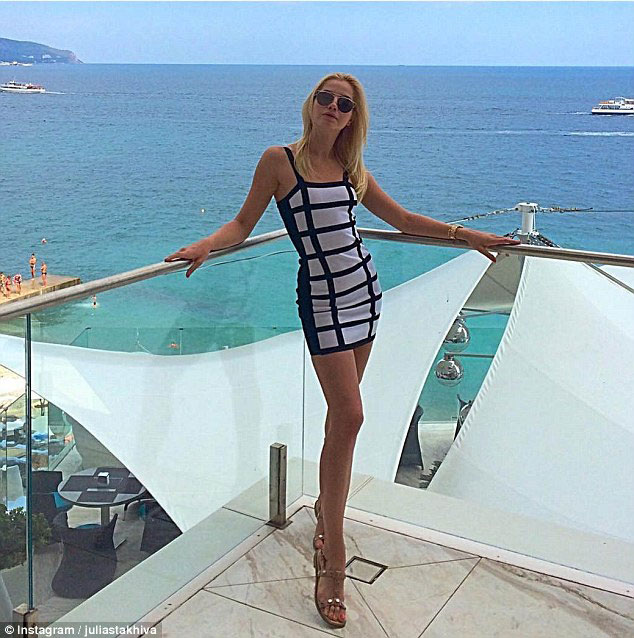 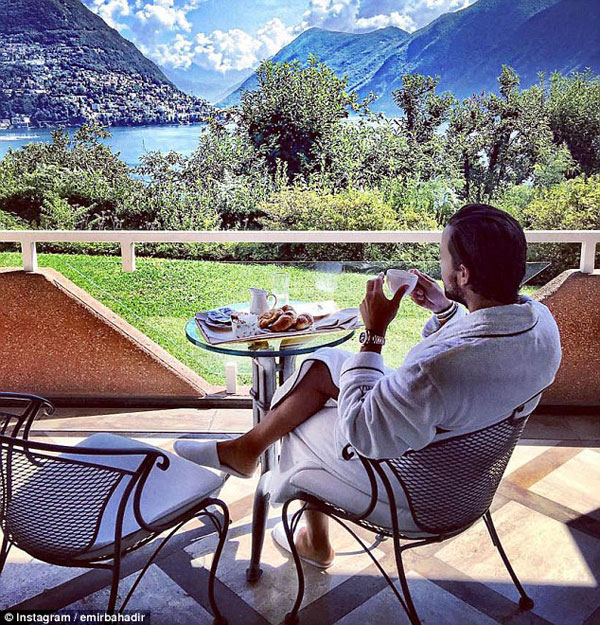 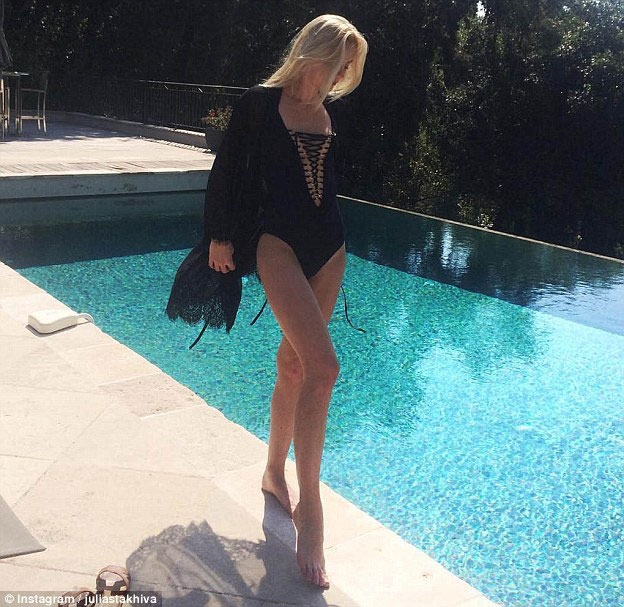 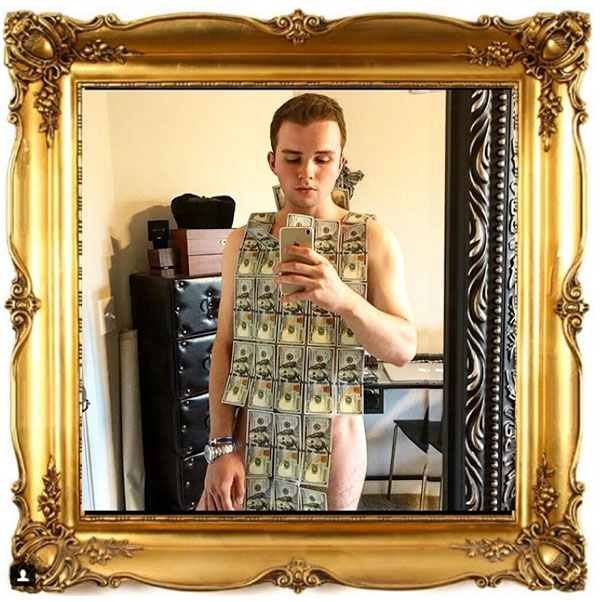 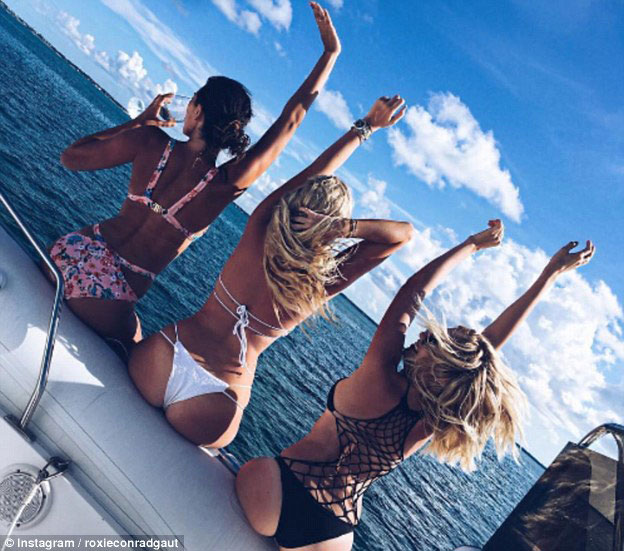 As noted, the application has managed to register several representatives of the Golden youth, who are known for a tendency to demonstrate their wealthy lifestyle on instagram.