Bendable Samsung X will be released as a limited edition

According to Phone Arena, Samsung will release a bendable smartphone Galaxy X in the beginning of 2018, and will introduce its novelty in a limited number.

Rumors about the emerging smartphone of the South Korean company recently very much. Various sources claim that the device will receive a folding screen, the patent for which the manufacturer has been in the past month.

As reported by Phone Arena, the device can be introduced in January 2018 at the CES conference in Las Vegas. Since Cupertino is the annual Congress of the MWC, where Samsung usually unveils a new flagship S series, the company may not want to overshadow the new release bendable devices.

The publication claims that after the official presentation of the Galaxy X will be available in limited quantities and only in South Korea. It is expected that Samsung will introduce a total of 100 thousand copies of the new smartphone. If sales at home, the company will be successful in 2019, the smartphone with a folding screen will appear on the international market. 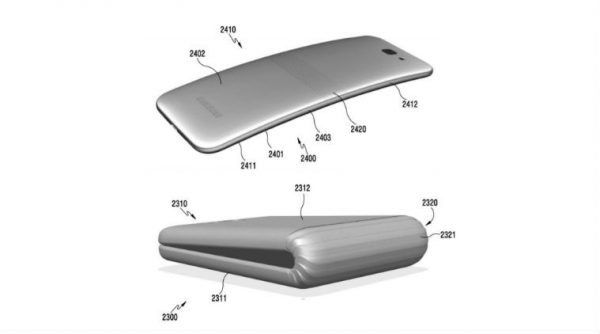