The Company Warner Bros. is one of the few, which in addition to release games for the consoles, porting them to mobile devices. In this article we will explain about the best LEGO games for iOS.

In recent years developers are pushing the games free-to-play, in which is occupies a large part, than the gameplay itself. In addition, at some point becomes impossible without the donation further passage. As a rule, most of the free games with in-app purchases is a different farm or puzzle of the series “collect in a row.”

Of course an iPad or iPhone will never replace a full-fledged consoles, but in some situations, the games help to kill time. For example, for long flights, in addition to movies, it should also install a few action games with a good story from the App Store, which is not so much today.

In this article we will talk about the best games from Lego, ported from consoles, the passage of which can take several hours. 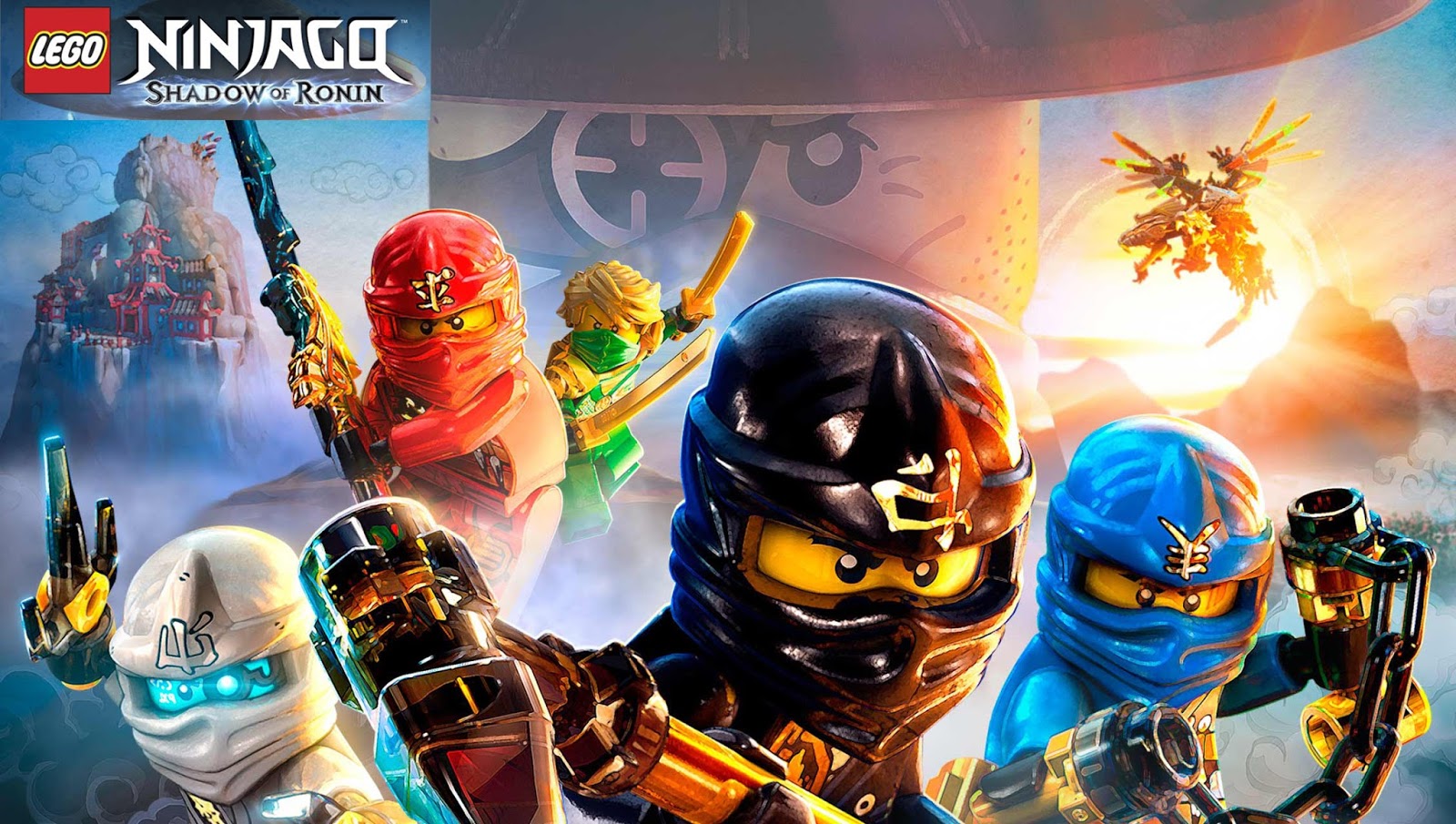 Game based on the popular collection of designers and the Ninjago animated series. Gamers have to help the ninja to reclaim the stolen memories and powers, preventing Ronin to fulfill insidious plan, which will draw Ninjago even more trouble. One of the advantages of the game is gamepad support. 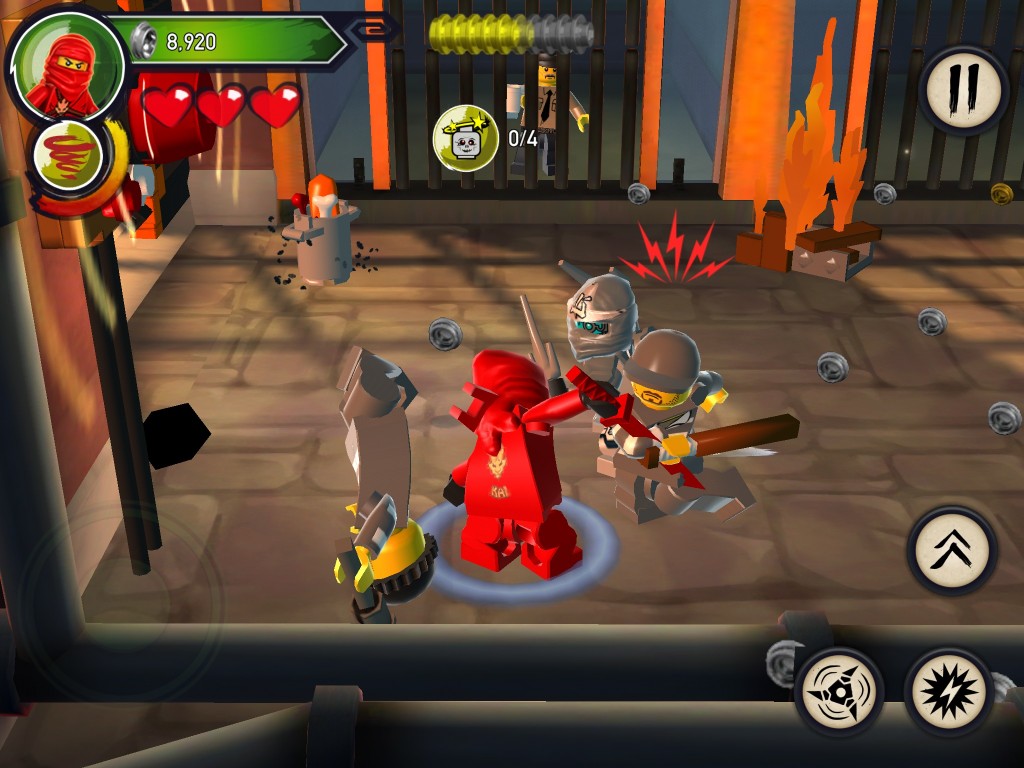 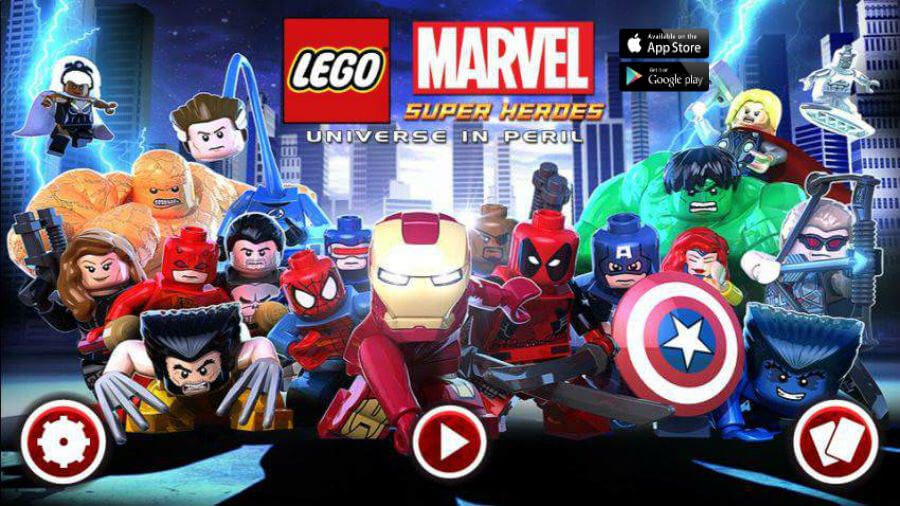 The game is based on comics and movies about superheroes Marvel. You will play for Iron man, spider-Man, Hulk, Captain America, Wolverine, Dr. Strange and many other characters of the Marvel universe. In addition to the interesting plot, the game is filled with lots of funny videos about the adventures of superheroes. 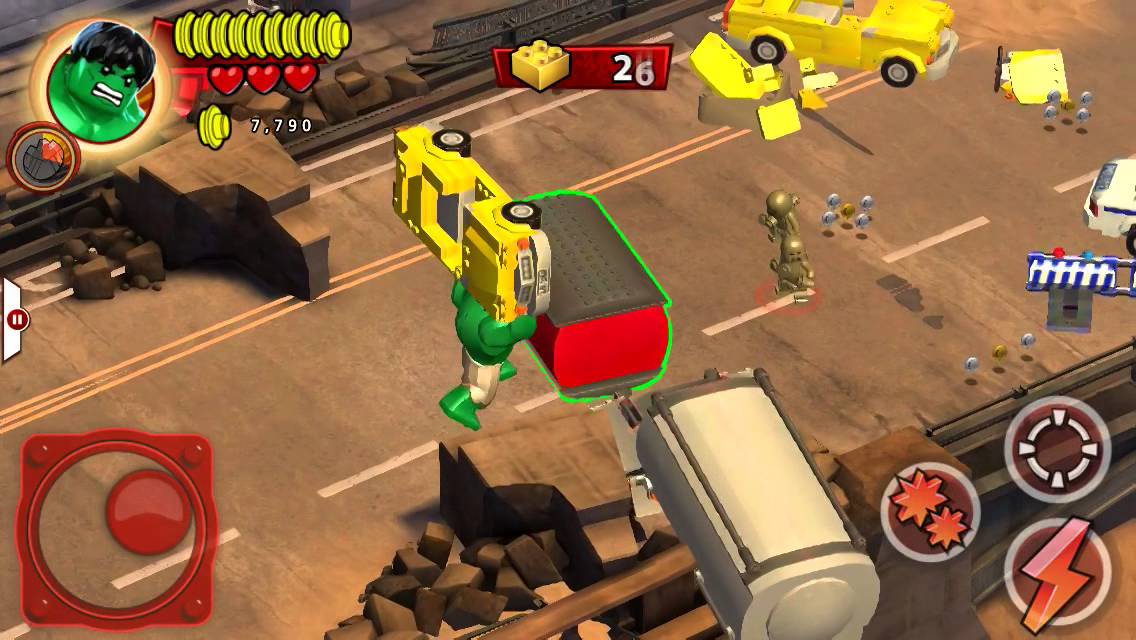 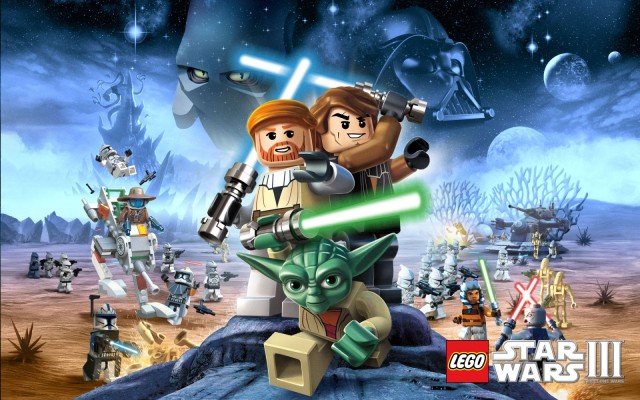 Action game describe the first 6 episodes of “Star wars” from “the phantom menace” to “return of the Jedi”. Saga has 120 characters for which to play. In addition to the main storyline in the game there are extra missions. 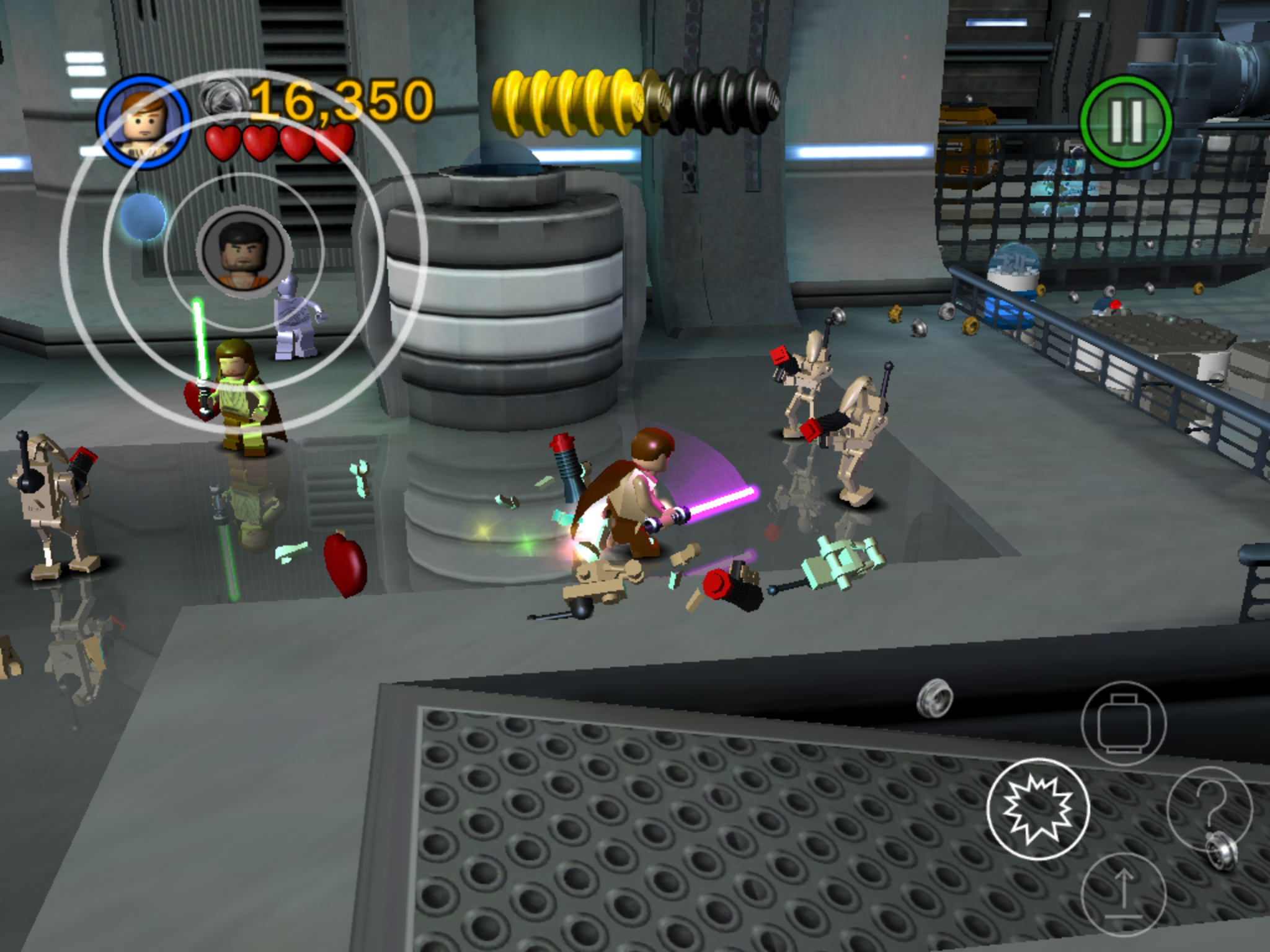 The continuation of the legendary Saga “Star wars”, describing the events of episode 7 “the Force awakens”. This part presents how the new characters and old from a previous game in which to pass the levels.

A game about the dark knight of Gotham. It’s up to Batman, along with the characters of the DC Comics universe will go into space, to prevent the evil Brainiac to destroy the Earth. As in other projects in LEGO Batman 3 you can play any of the 100 characters.