Best platformer 2016 Inside is now available on iOS

After the success of Limbo, developer Playdead decided to keep the dark style in his next project. The Studio has released the platformer Inside in 2016, and it is now available on iOS. 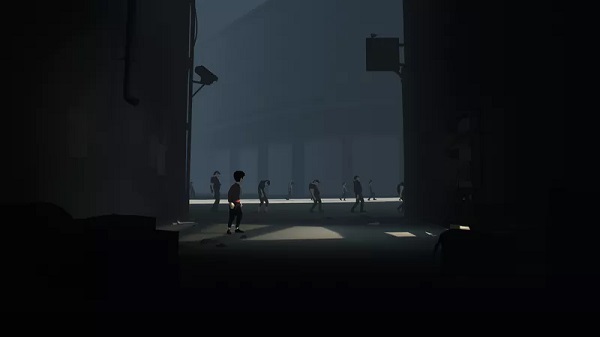 Inside tells the story of a boy who seeks salvation from the forces of evil and solve puzzles. In a detailed examination it becomes clear that the game is nothing like Limbo. It is much solid and fascinating and makes a lot to think about.

Already on the first minute Inside mixed feelings — she is intriguing, terrifying and shocking. Although technically it’s only a two-dimensional puzzle-platformer is one of the most beautiful and detailed games. No wonder she got the prize for the best indie project of 2016, according to the Game Awards. 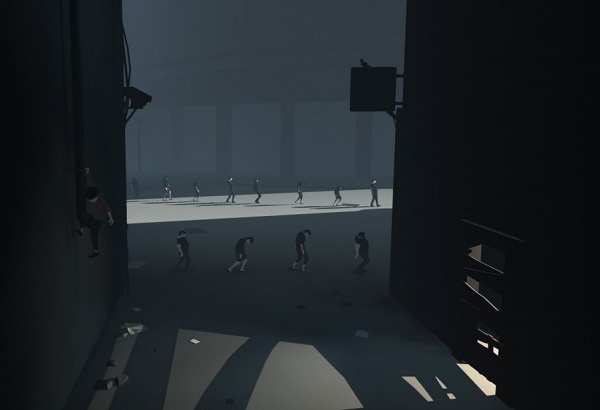 The developers carefully polished every detail: dust particles floating in the air, raindrops running down the glass, the rays of the sun, penetrating through the cracks. The scenery is painted gray, and colored fragments very much attracted the attention, dramatically knocking out the rest of the environment. Sometimes, the player can just stop and enjoy the animation, dark atmosphere, contrasting color palette and sound, which becomes a little uncomfortable. For example, one can distinctly hear the breathing of the boy or visible on the screen, as he stumbles after the jump.

Gameplay Inside is very similar to Limbo. To die here will have often. At first glance, death seems inevitable and unfair, but in fact each load can figure out what to do and what not.

Puzzles in the game are not very complicated. They include the interaction with certain objects, such as boxes, require activation of a strange flying cubes that soar in the air and hovering before to descend to the ground. Puzzles are quite varied and sometimes they mix, forcing you to experiment with physics. Sometimes the enemy will even the environment itself — the player will have to overcome a huge height, to deal with unexplained explosions or diving into the water trying not to drown. 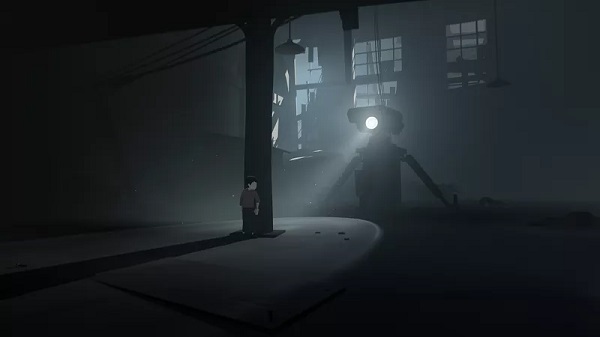 From the Limbo game has taken over the powerful but not the most pleasant reception – the mistakes here are punished very severely. Along the way there will also be live enemies, among them mostly dogs and various exotic life forms. Such meetings are so well planned that barely manages to stay alive. But if the character dies, the screen shows a nasty ending, like those that were in Tomb Rider. The player eventually learns to perform the actions right the first time, not to see the tragic death of the main character over and over again.

The puzzles Inside are the main driving force of the narrative. The game doesn’t explain why the boy was alone in the woods at night that made him get on the mysterious base, what does it do, and who tries to stop him. In many indie projects applying for semantic depth, often displays a plot, but the gameplay is simplified almost to a rudimentary state. Inside the authors managed to maintain the delicate balance between story, atmosphere and gameplay. Although it cannot boast innovative gameplay, but the atmosphere of a horror platformer startles.

Demo version of the game Inside can be downloaded in the App Store for free. For the full version of Studio Playdead asks for 6.99 dollar.