Every year Berlin hosts the IFA, where manufacturers introduce smartphones. 2018 was paying attention to Sony, ZTE, LG, HTC and Huawei. 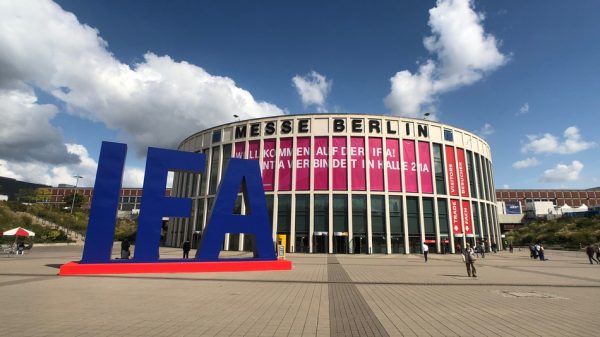 Earlier in IFA often introduced flagship smartphones, but in recent years the emphasis has shifted to phones of an average price category. Only a few bring to Berlin a top device 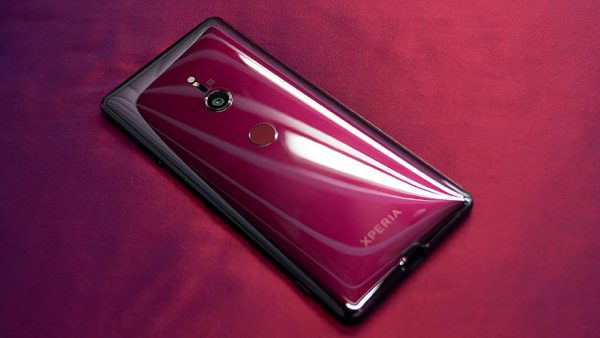 The main announcement at IFA 2018 was the flagship Sony Xperia XZ3. Unlike previous generations, this used body with rounded edges. Frame around the screen has decreased, and the 6-inch display for the first time, made by technology OLED. 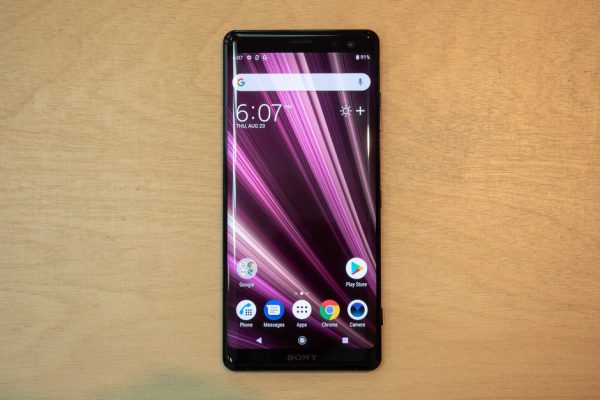 The main camera 19 MP has not changed, and the front camera resolution increased to 13 megapixels. Responsible for the performance Snapdragon processor 845 and 4 GB of RAM. Sony Xperia XZ3 got the battery 3330 mAh. Price — $ 900. 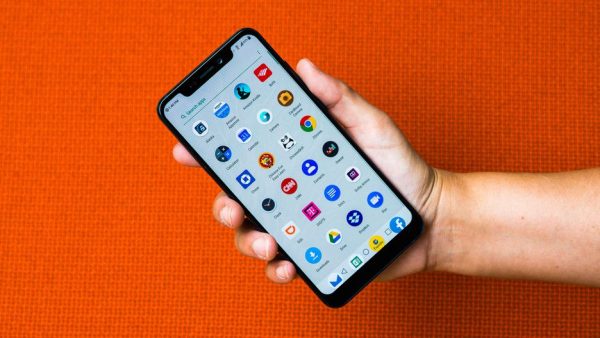 This smartphone should have been released earlier in the year, but because of problems with the us government, ZTE had to postpone the release.

Appearance ZTE Axon 9 Pro resembles the iPhone X. the Front set of 6.21-inch AMOLED-display with a cutout in the upper part. 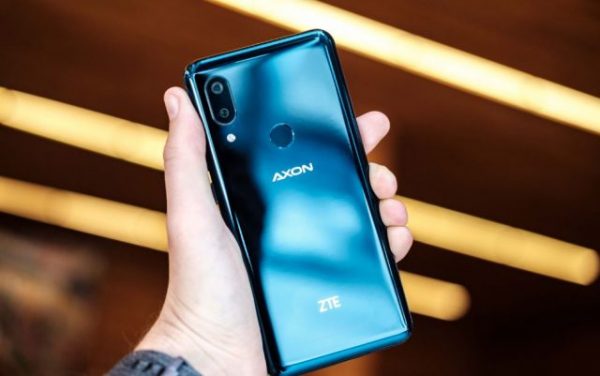 Inside the hidden Snapdragon processor 845, 6 GB of RAM and battery on 4000 mAh. The smartphone runs on Android 8.1 Oreo with its own envelope ZTE.

Main camera — dual, consists of modules at 20 MP and 12 MP. Front 20-megapixel camera supports unlocking the phone in the face.

ZTE Axon 9 Pro costs 649 euros. The Russian prices will be announced in October 2018. 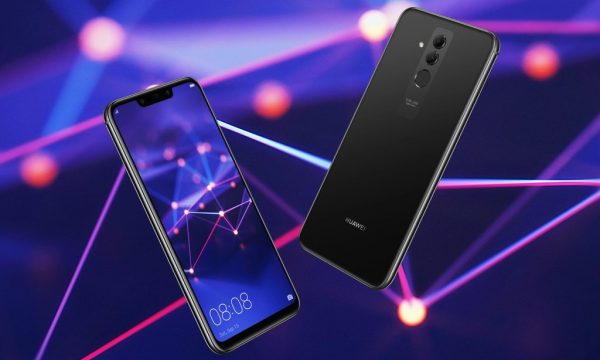 The smartphone is interesting because from the front it has two camera at 24 MP and 2 MP. Additional module needed to create portrait pictures. On the back side also houses dual camera 20 MP and 2 MP.

In Europe Huawei Mate 20 Lite will cost 420 euros. Russian price is unknown yet. 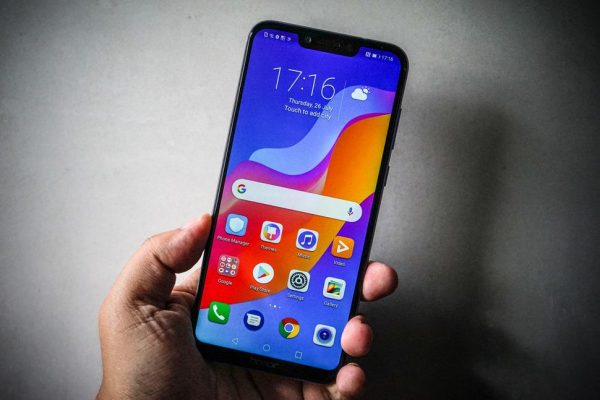 Play Honor — smartphone for those who need a powerful smartphone for little money. For 330 euros the buyer gets a 6.3-inch screen, a processor Kirin 970, 4 GB of RAM and a battery 3750 mAh. It also supports GPU Turbo, which is 60% more GPU performance and reduces power consumption by 30%.

The rear camera features 16 MP and 2 MP, and can create portrait shots. 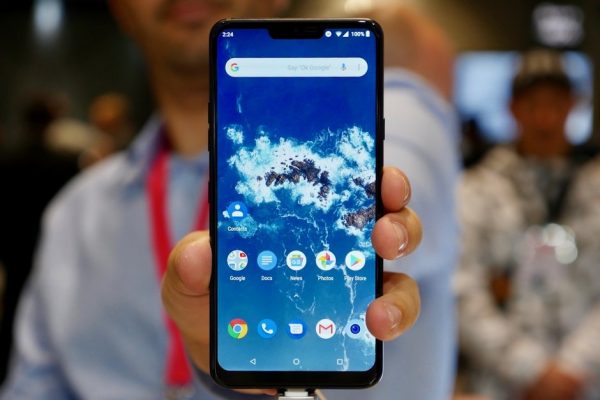 Nobody knew what LG will show at IFA in 2018, but the G7 One with simplified features, was a surprise. This smartphone is part of Android One. This means that it works on bare the latest version of Android and will receive updates before anyone else.

LG G7 One received a 6.1-inch display with a cutout 835 Snapdragon chip, 4GB of RAM and 32 GB built-in storage for files. Also curious is that on the back has one camera to 16 MP.

The price of LG G7 One is unknown yet. 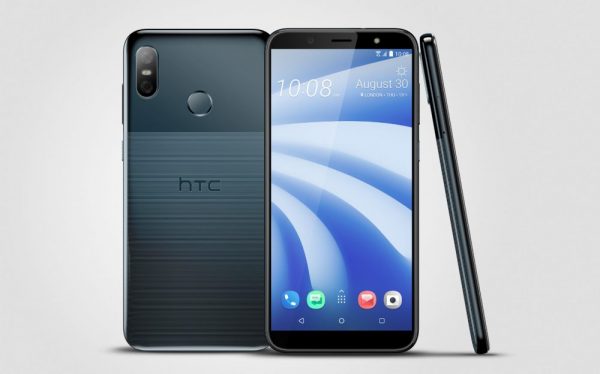 U12 Life is positioned as a simplified version of HTC U12 Plus. It is equipped with a 6-inch display, Snapdragon processor 636, a battery, 3600 mAh battery and dual camera 16 and 5 MP. Front camera 13 MP with flash.