Last year, Apple announced a new wireless transmission Protocol AirPlay 2 and announced that the smart column HomePod will support this technology. It is possible to create a stereo pair from several speakers, or the remote control of all speakers in a smart home. 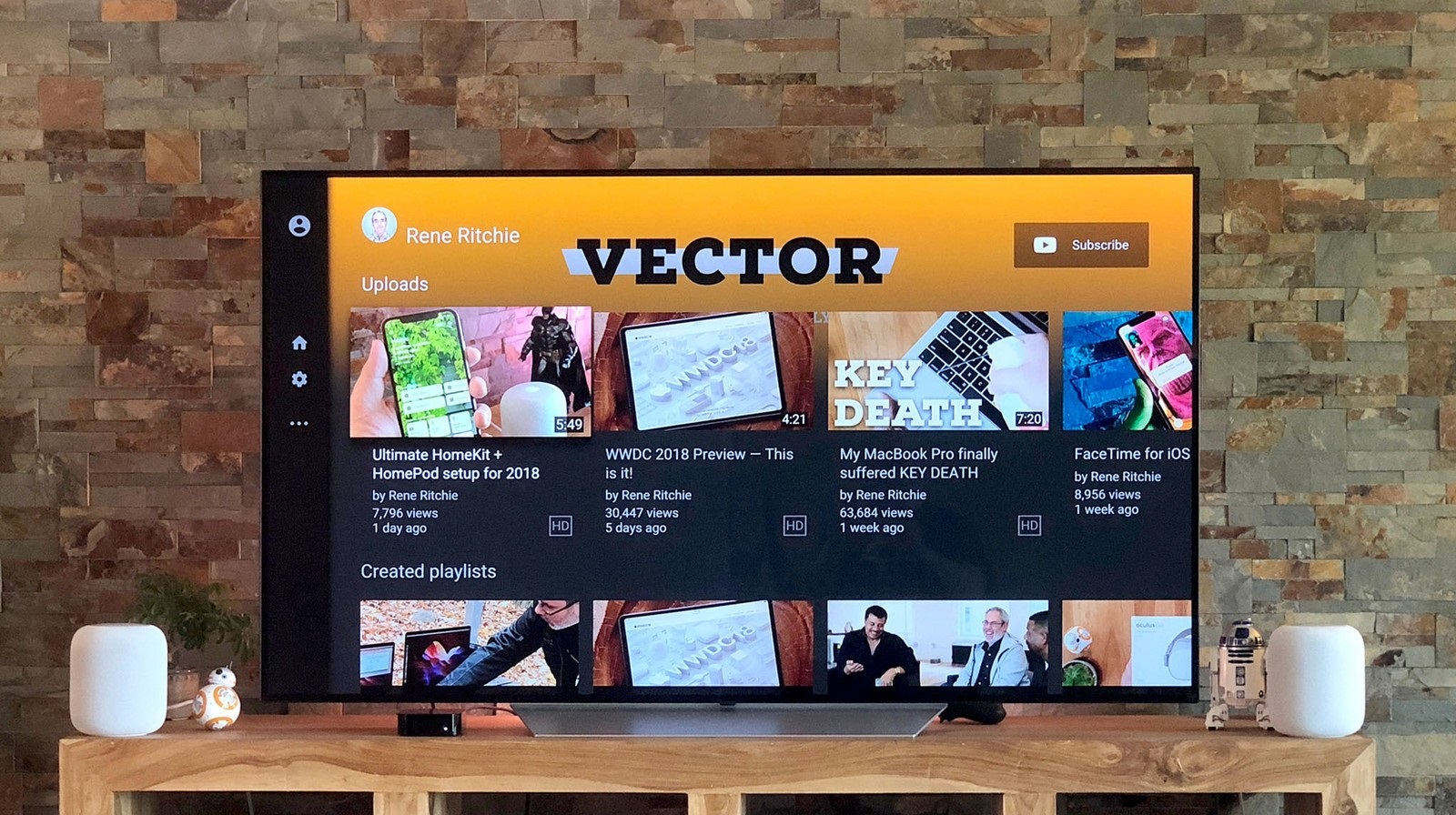 Recently there was an official release AirPlay 2, and with it, different manufacturers of musical equipment has updated their products.

Soon the holidays and they need to prepare so that every detail was perfect, and the more people in the house, the more you need the sound to create the appropriate mood.

In this article we will tell you about the best speakers that support AirPlay 2 that might be worth buying for smart home. 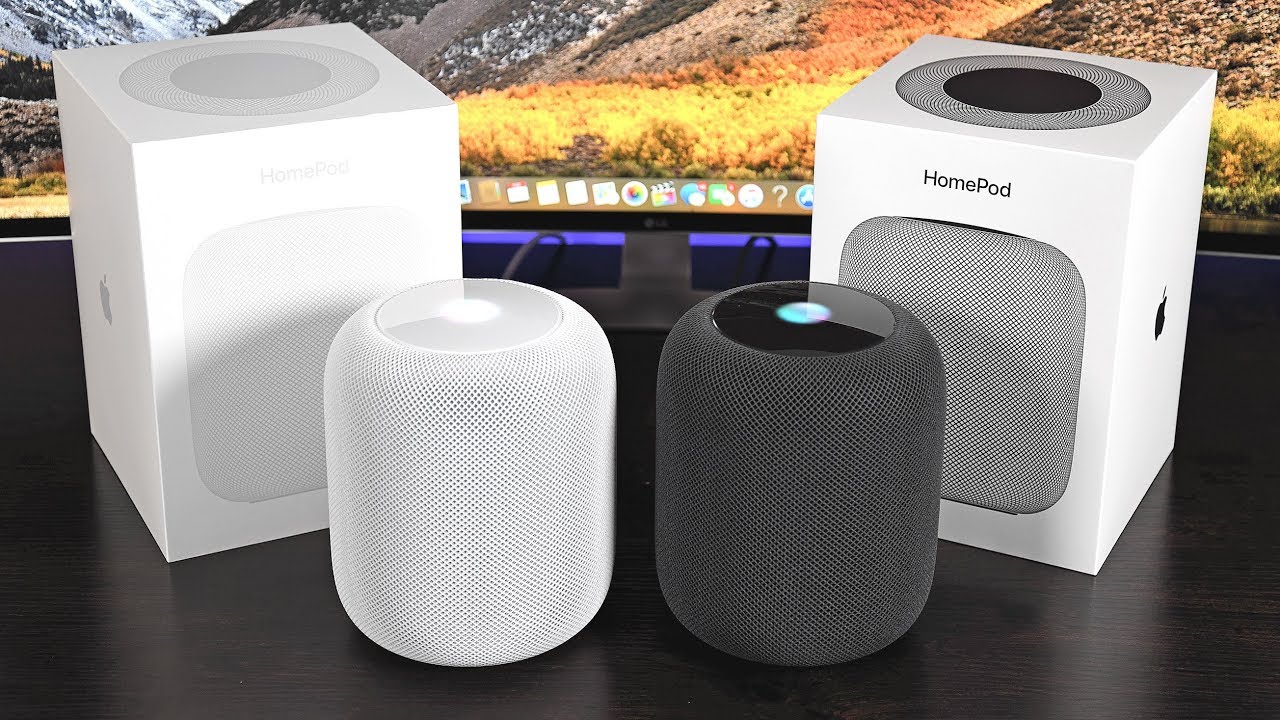 Smart column from Apple, which is still not officially sold in Russia, but if desired, it can be purchased. Without the support of the Russian language it should not be regarded as an intelligent column, but with the music she’s doing very well. Therefore, if you are only interested in the sound and the Apple ecosystem, the HomePod is the best option, and language support sooner or later will add. 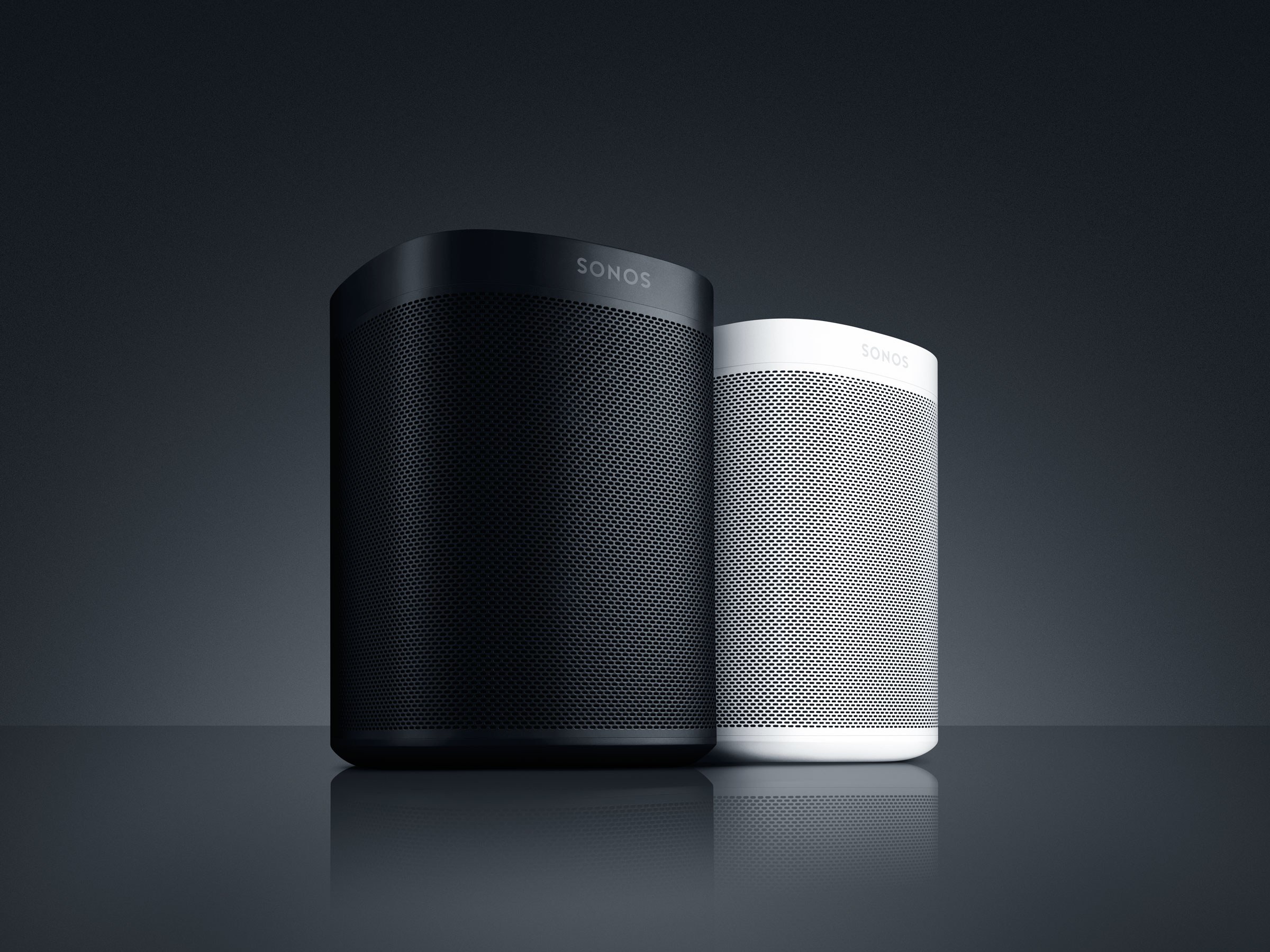 Model One is an updated version of the audio Play:1. She got the voice assistants Alexa and Google Assistant, and the AirPlay Protocol 2. The advantage of Sonos speaker is to connect a number of different models to each other, to form one sound system. Beautiful column from the legendary Danish manufacturer of equipment, which together with the software update received the support of the AirPlay Protocol 2, which allows you to create a striking pair with elegant design.

The model supports playing music via Wi-Fi, Airplay, Bluetooth, DLNA, Napster, Spotify and Internet radio. With apps for iOS you can easily set up several of these speakers in stereo, or transfer them in mode multirama. Feature of this model are replaceable colored covers that are easily “detachable” from the column. 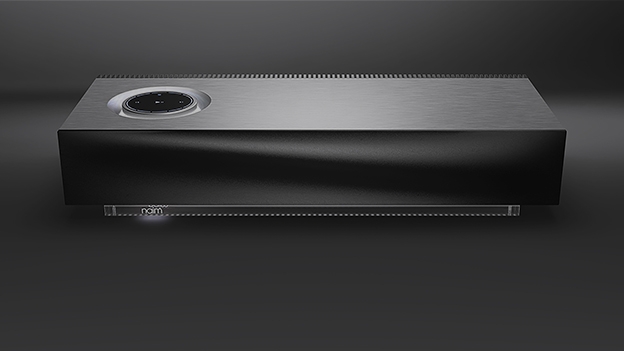 Luxury column from England manufacturers of acoustic systems for Bentley. Advanced, but at the same time easy to use system includes AirPlay support 2, streaming via UPnP™ function of multi-room, Bluetooth (aptX), as well as the ability to control a device by the iOS application.