Company Bethesda has announced its plans for the New year. So, in early January 2019 76 Fallout players will have the opportunity to purchase a special edition of the game which includes the first three parts of the cult RPG. 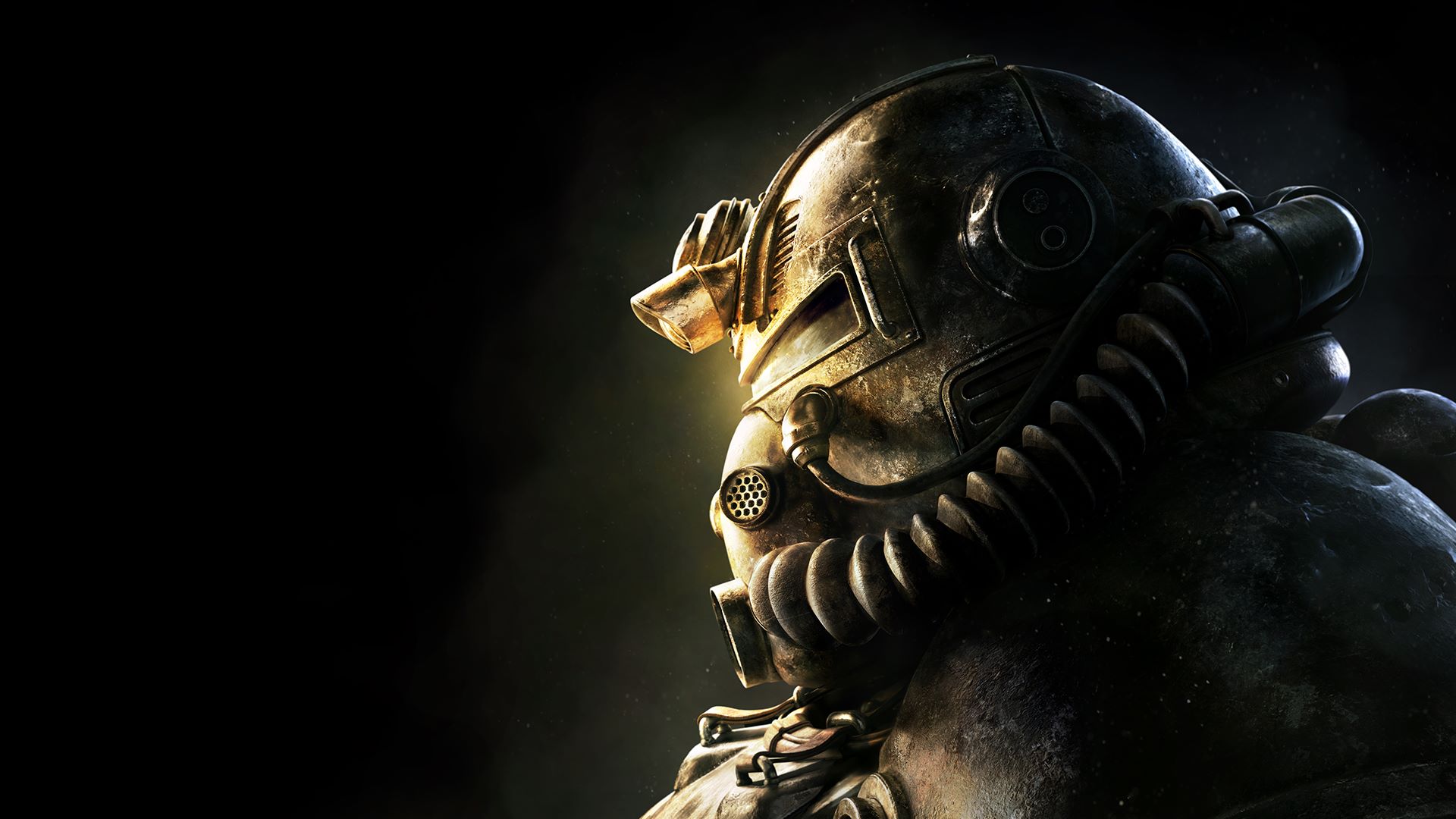 Collector’s edition game will be available only to users of computer or console version of Fallout 76. It will be available during the first days of January 2019. The collection is called Classic Collection, it, as noted by the development team, will include the first three games: Fallout, Fallout 2 and Fallout Tactics. In these parts you can only play on personal computers, a console adaptation for them is not provided. Cost of collection is also not specified. In order to access the promotion, users have to download the game until the end of 2018.

However, this Christmas gift is not greatly pleased the fans of Fallout. According to them, this edition will not be able to fix a lot of technical errors in one of the latest versions of the post-apocalyptic RPG.