Billionaire Warren Buffett became the owner of shares of Apple for $1.6 billion

American billionaire Warren Buffett guru in the field of investment. As it became known, his company Berkshire Hathaway increased its stake in Apple by 55% to 15.2 million this is stated in the materials sent by the firm to the Commission on securities and stock exchanges of the USA. 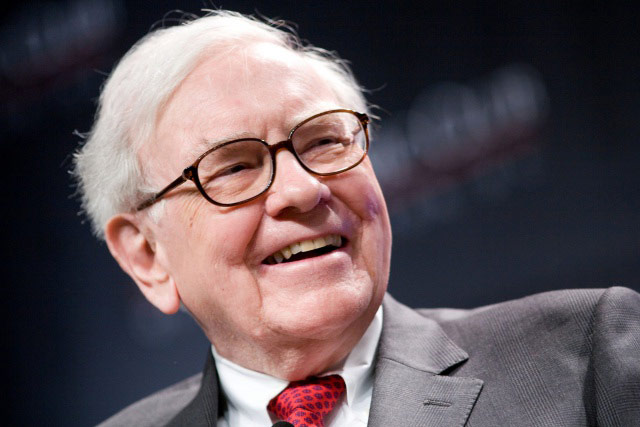 Nicknamed “investguru” Warren Buffett in his time, gave advice to Steve jobs, how to spend Apple cash. The founder of the “Apple” of the Empire didn’t know where to invest billions of the company and asked for the business Council to one of the richest men in the world. Jobs wanted to get good business advice on the investments to properly manage funds. 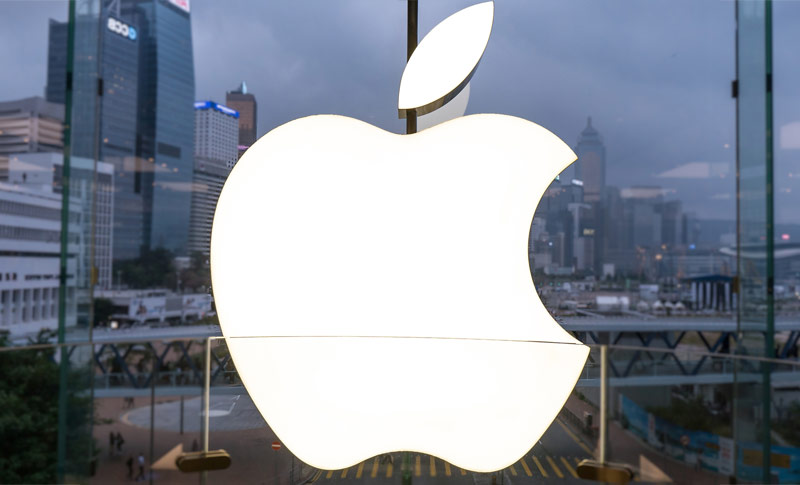 “We have so much cash, Warren, what do we do with them? – quoted the former head of Apple Warren Buffett. I suggested him to invest the assets in their own stock – at the time they were sold for $ 200”. According to the billionaire, Steve jobs never listened to his advice and chose to remain in cash.

Soros Fund Management, founded by famous investor and billionaire George Soros in the second quarter sold everything he owned shares of Apple, although the packet size was negligible – 3100 securities. In addition, the Fund has reduced its stake in Amazon.com and eBay Inc.

Fund Greenlight Capital, run by billionaire David Einhorn in the last quarter sold a part of the package Apple 16% – 6855 million shares. At the same time he acquired the securities of the network of pharmacies Rite Aid Corp. and the energy company Calpine Corp.