Bite! — feast on monsters until they ate you! 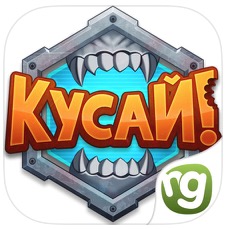 The matrix of quark from deep space and fell to the Ground. The crystals has transformed the people into monsters, possessed only one desire — to turn the other into the similar. What can you do? Armed with guns, grenades and AK-47? No, that’s too boring. The only answer is to bite, and may the best man win!

It is the unusual story and the execution of our attention was attracted by the game with a trivial name “Bite!”. On the main screen of the game you can choose one of three topics — “Play” for the passage of campaigns and missions, “arena”, where you can fight other players, and “the Store”, but about it later. 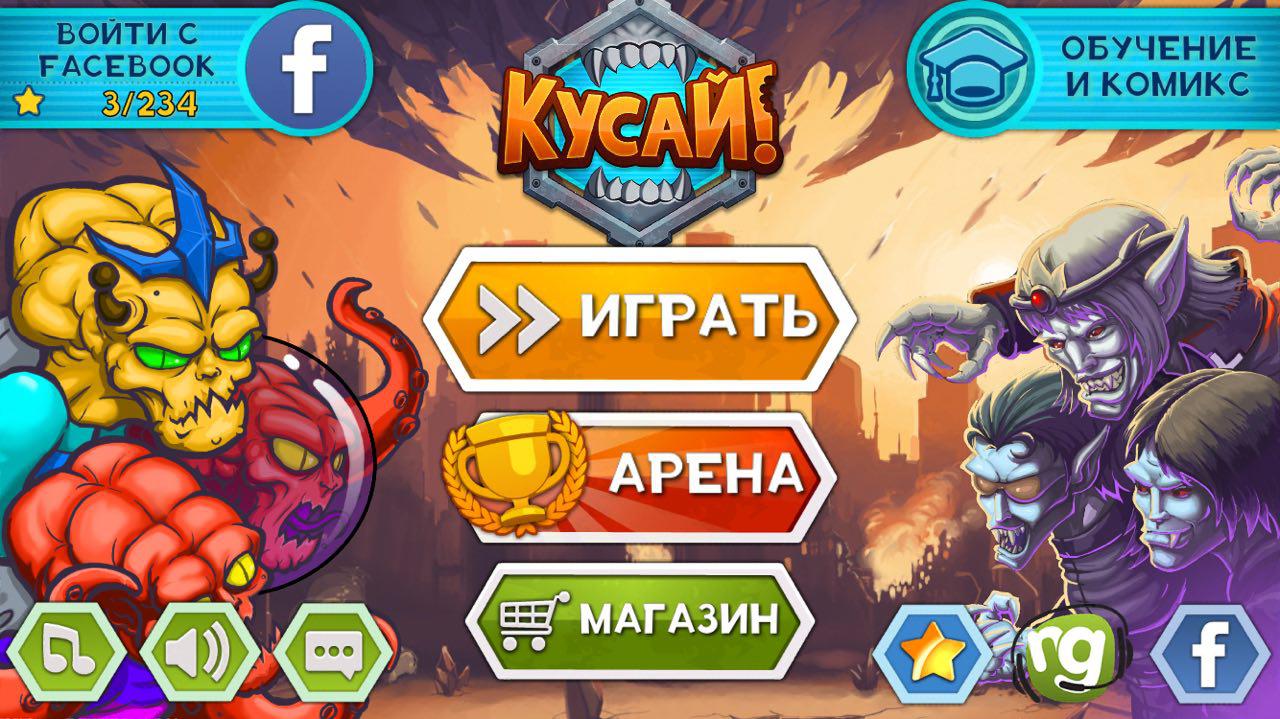 Select the campaign and raring to go! “Bite!” made in an unusual plot for this genre: it is a kind of hybrid of a jigsaw puzzle and not all the usual “mochilovo” with puddles of blood. Showing ingenuity and resourcefulness, you’ll need to make the right move — this will become werewolves, and other monsters in your race or not. You need a good try, because the monsters though, and look foolish, but have the same goal as you. 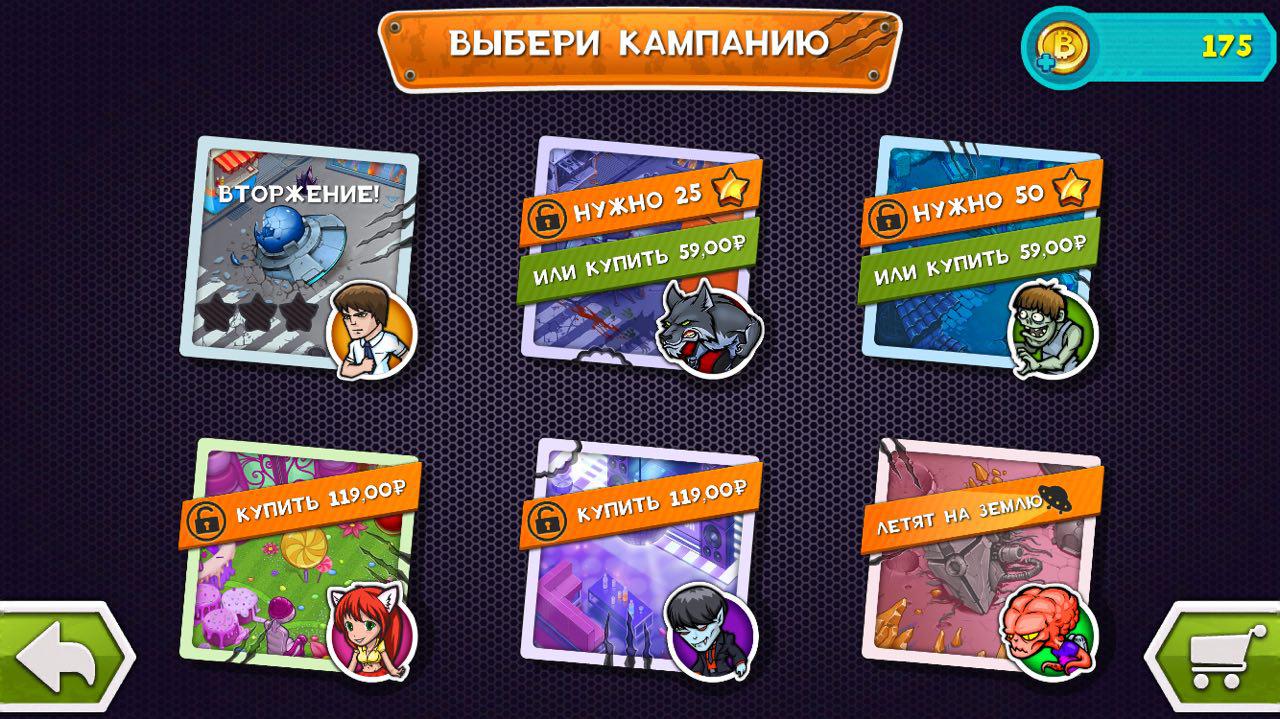 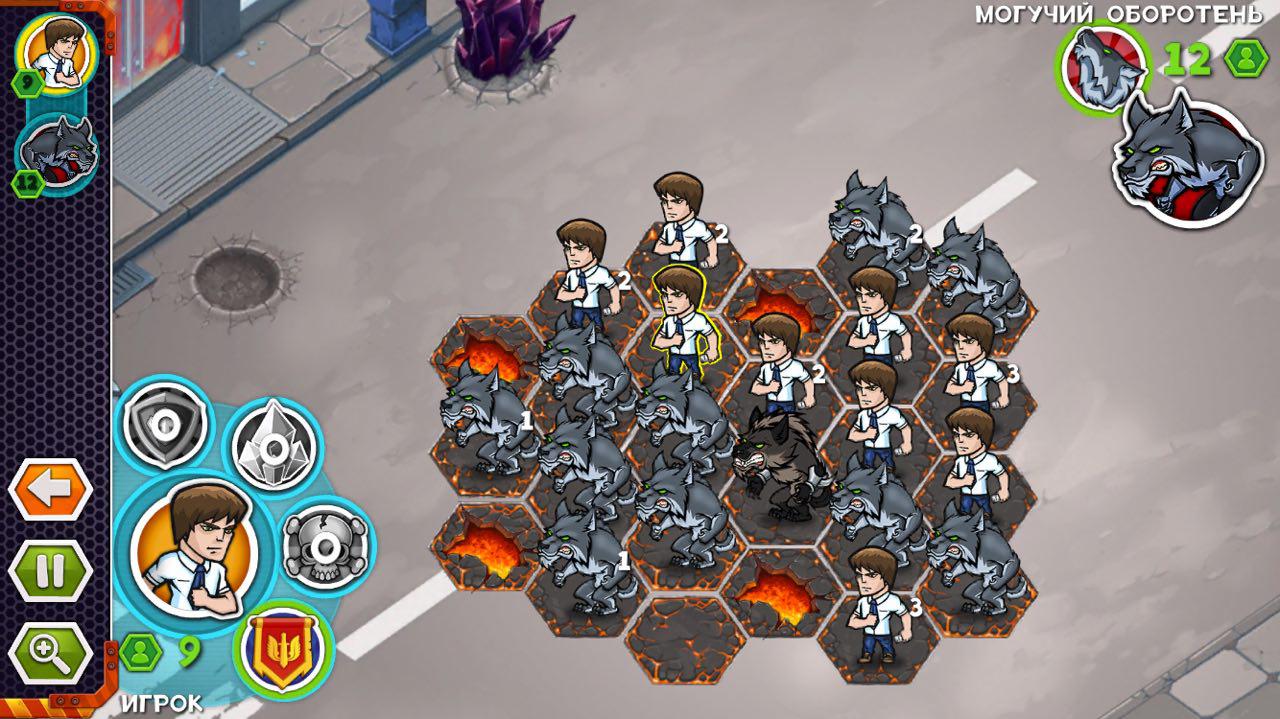 If you win you will get a nice reward — game currency bytes, for which you can buy new images (such as vampire or zombie) and amplifiers. 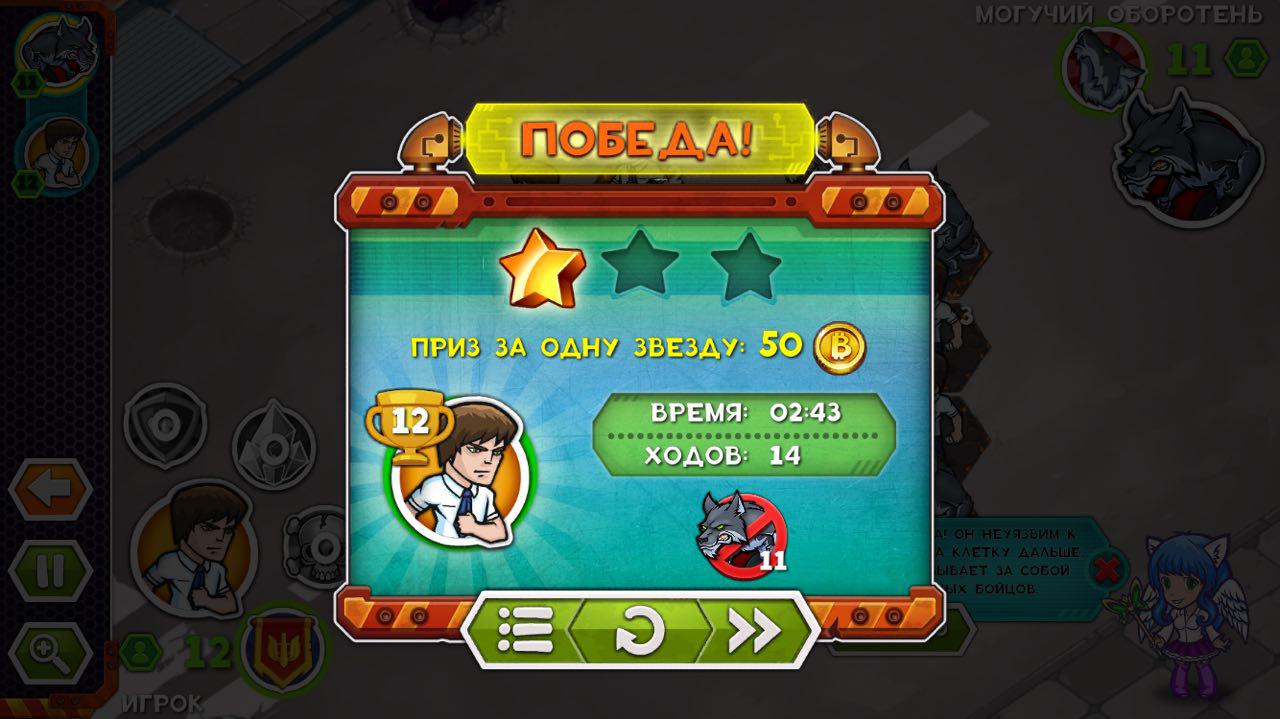 All in game five races: humans, werewolves, beauty, zombies, and vampires. Each has unique abilities and powersome — skills, which largely depends on the outcome of the battle. For example, all enemy units within a radius of one cell can be turned into people. For this you need the highest — pumped unit that has additional features: fills the empty cells in its path the units of the human race, when you move to the next cell calls around simple zombies (for zombies), teleport to any empty cell of the playing field (for vampires) and so on.

In the left corner are the amplifiers, which are very useful in battle. 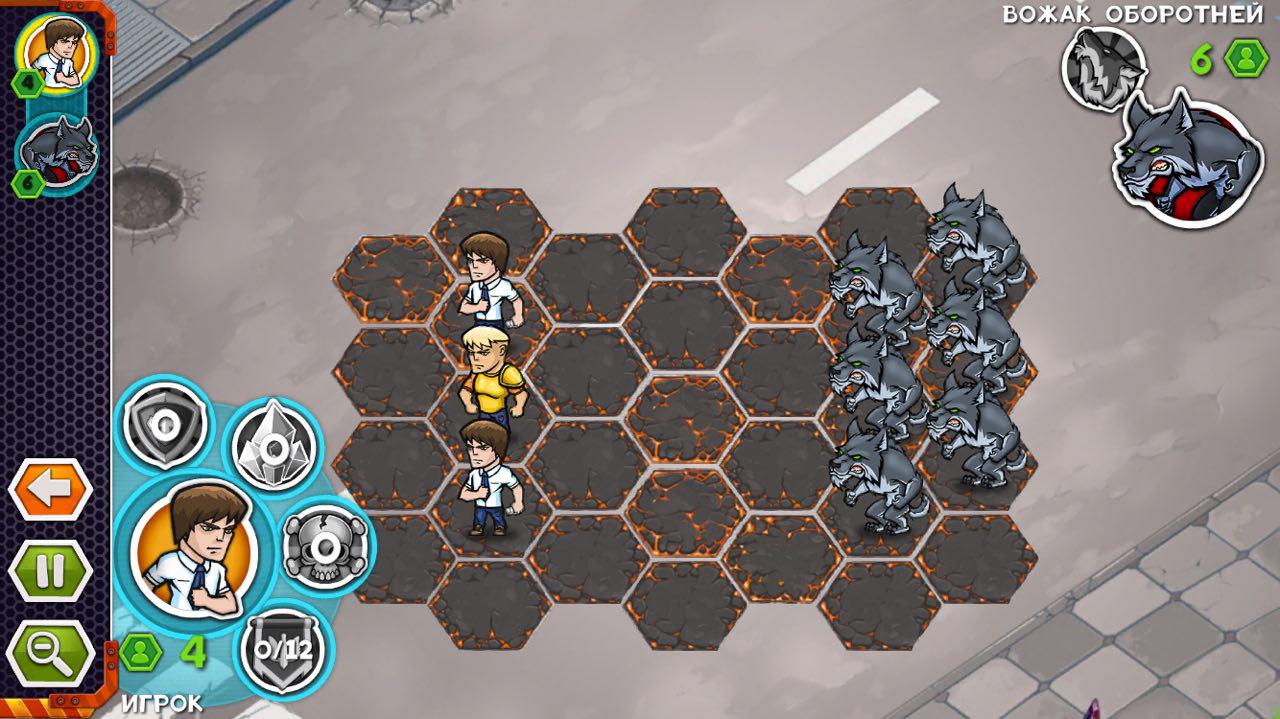 Mode “arena” you can play the game on the network, on the same device or on different. Great fun for friends, because they will all be involved in the process at the same time. Here already it is not necessary to fight for the human race. 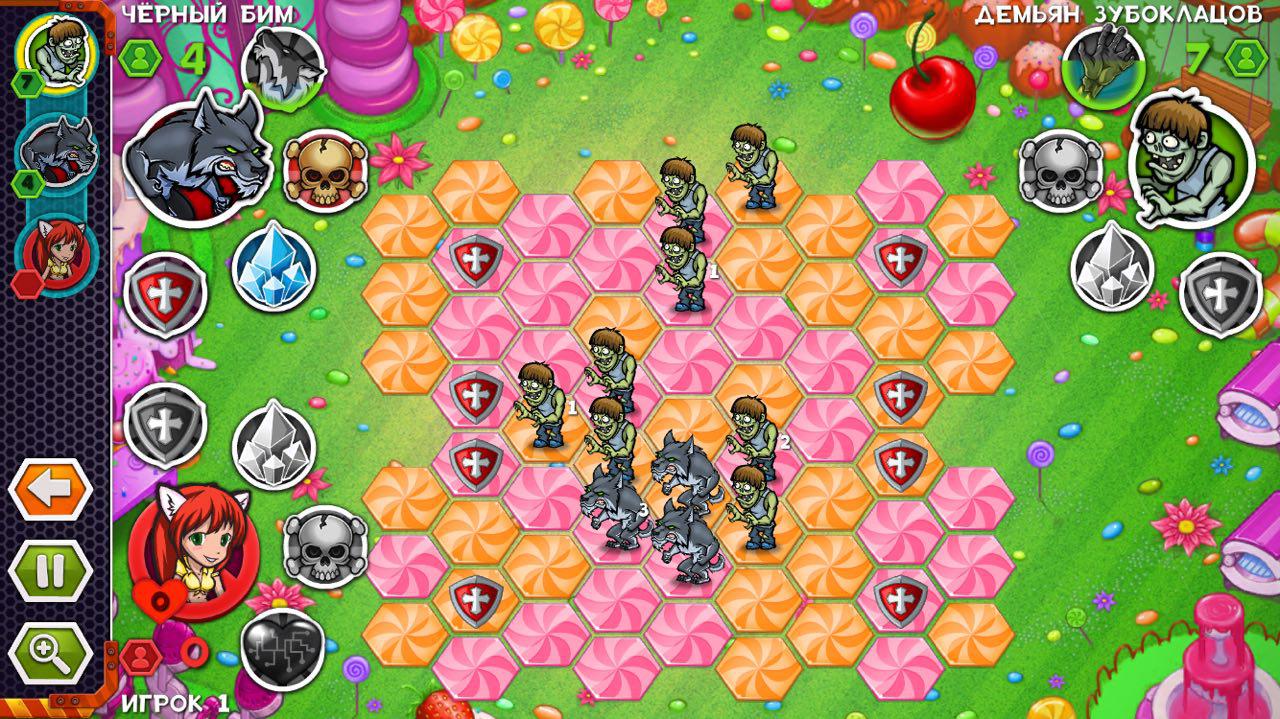 Want to diversify the game with new images? Accumulate bytes and go to the “Store” where you will find a wide variety of units. And if don’t want to wait can buy the bytes in the in-game store for real currency. 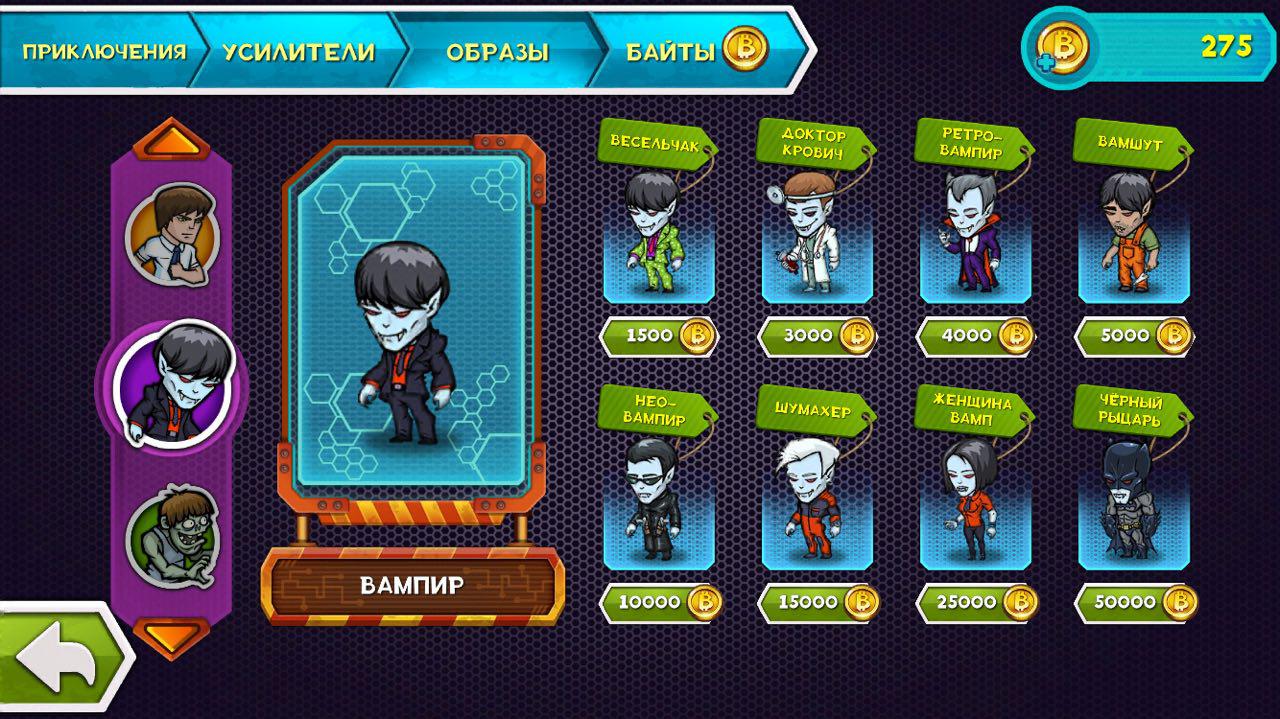 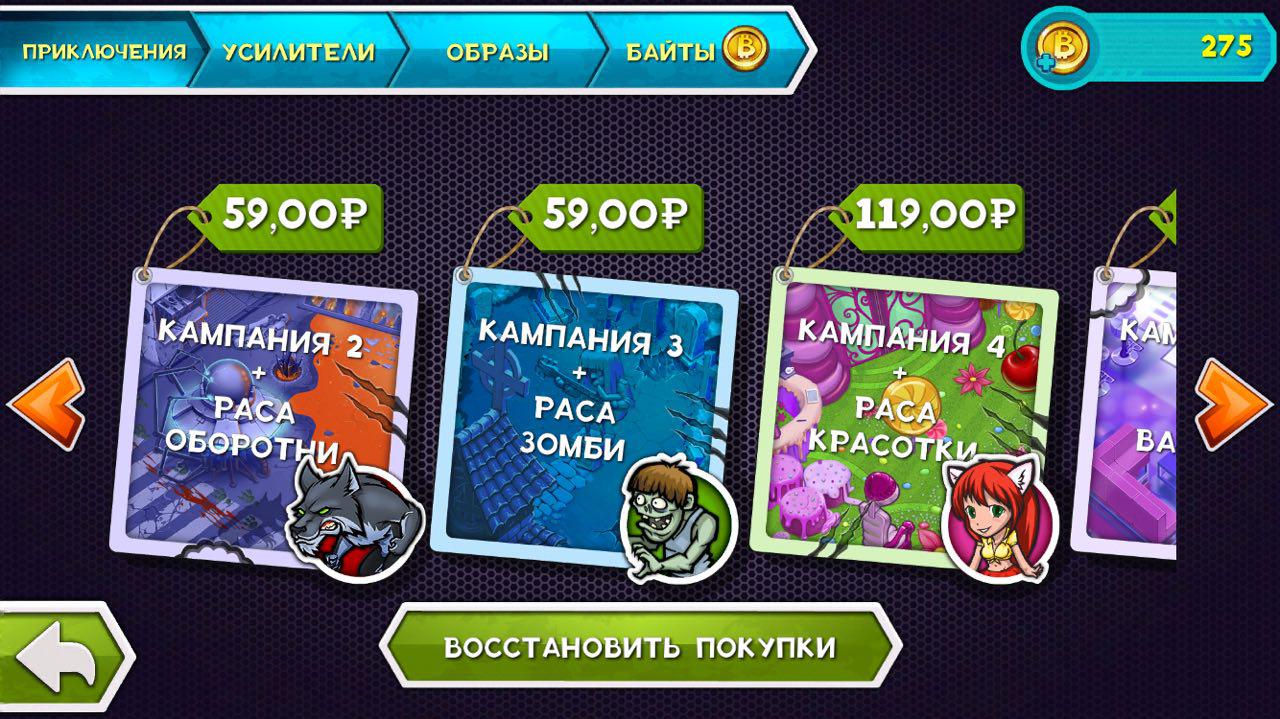 In General, if you too are tired of the old shooters and hackneyed stories, the game “Bite me!” is exactly like you. Good hunting!