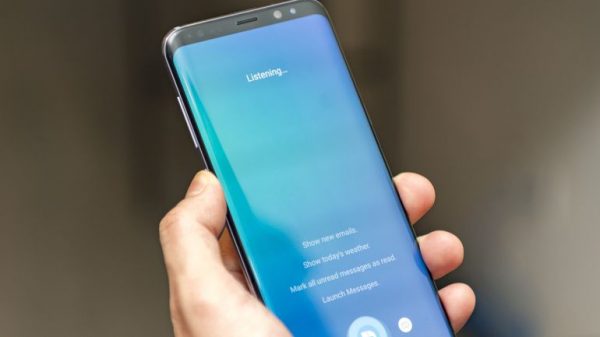 The main innovation Bixby 2.0 will support applications from third party developers. The first version of Bixby can control the settings of your phone and answer simple questions. According to The Korea Herald, Samsung has increased the development team of the voice assistant, and replaced the project Manager.

Bixby initially worked only in South Korea. Samsung had to delay the global launch to two months to finalize the application. Despite this Bixby received a lot of negative reviews. Users complain that the assistant poor understanding of the English language and because of this, incorrectly responding. For example, the question “Who is the President of the United States” voice assistant shows you the weather forecast.