Bixby voice assistant from Samsung is now available in 200 countries

Together with the Samsung Galaxy S8 the company unveiled its voice assistant — Bixby. To date, voice control Bixby worked only in two countries, and today the list has expanded to 200. 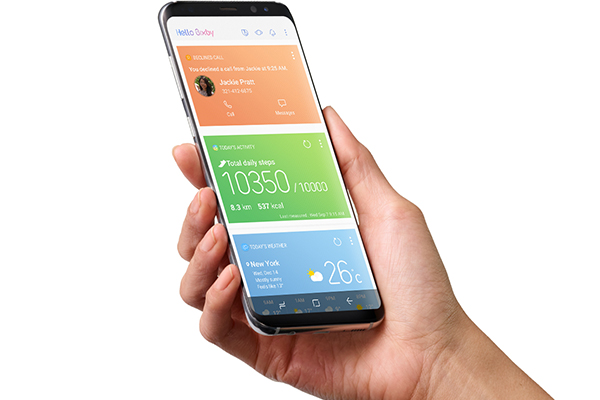 Despite the fact that the assistant has become available in 200 countries, he speaks in only two languages — English and Korean.

The company promises to extend the language support in the future, but no date of launch no. Now Bixby is inferior to other voice assistants and often does not understand simple commands in English. The global launch will help to solve this problem, as the assistant will be trained.

Bixby was developed by Viv Labs, which created Siri and develop their voice assistant Viv, but Samsung has bought the company last year.