Blackberry has announced that it will no longer develop and release smartphones. This is stated in the financial statements of the company for the second quarter of 2017 financial year. On the website of the company can read: “the New BlackBerry is the software.” 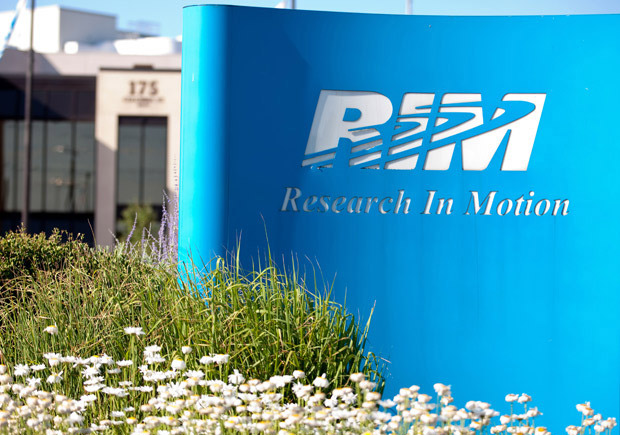 BlackBerry was the leader in the smartphone market until 2007 when Apple introduced its first iPhone. Then the canadian company saw no threat in “Apple” smartphone. The leadership decided that fans of the brand will not pay attention to the machine is not equipped with a physical keyboard. They decided that the iPhone is only good for surfing the web and watching videos. Moreover, the device did not have a special services for corporate users. The company was confident that the new Apple will not be able to entice from them. But it turned out otherwise.

In 2013, BlackBerry has attempted to overcome the crisis — the company changed its name and presented a new line of smartphones. However, sales continued to plummet in 2016 is minimal. September 28, Blackberry reported a net loss of $372 million on revenue of $334 million In Blackberry has decided to focus on creating software, releasing devices will be partners of the company. 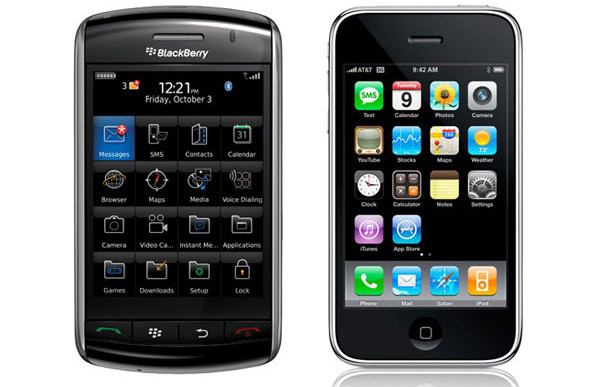 The decision to disband the hardware division is a natural result of the slowdown after the iPhone. According to Gartner, BlackBerry in the II quarter accounted for only 0.1% of the smartphone market. The company has put on the market only 400,000 smartphones, more than three times less than the previous year. For comparison: in the period of the greatest popularity of the BlackBerry, i.e. six years ago, quarterly sales of these smartphones has reached 15 million units.

“This is not a viable business, I don’t see any chances of its successful revival, the story came to an end,” said Gartner analyst Annette Zimmermann, adding that since the beginning of the year had sold more than 1 million BlackBerry devices. 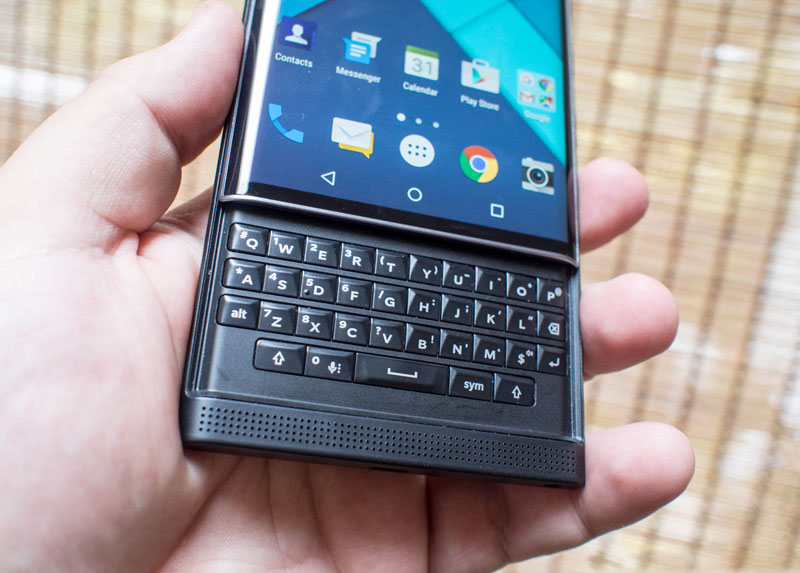 Two years ago the smartphone division contributed about 70% of all company revenues, but this share had fallen to 36%, and the main role in business the BlackBerry has moved to software, says Zimmermann from Gartner. “The time has come to abandon the production of hardware,” she says. – Regret it now there are few”.