BlackBerry spent $ 1.4 billion to purchase the developer of neural networks

BlackBerry has signed a contract with the American company Cylance involved in the development of artificial intelligence and machine learning to combat cyber attacks. As reported the press service of the brand, the amount of the transaction amounted to $ 1.4 billion. 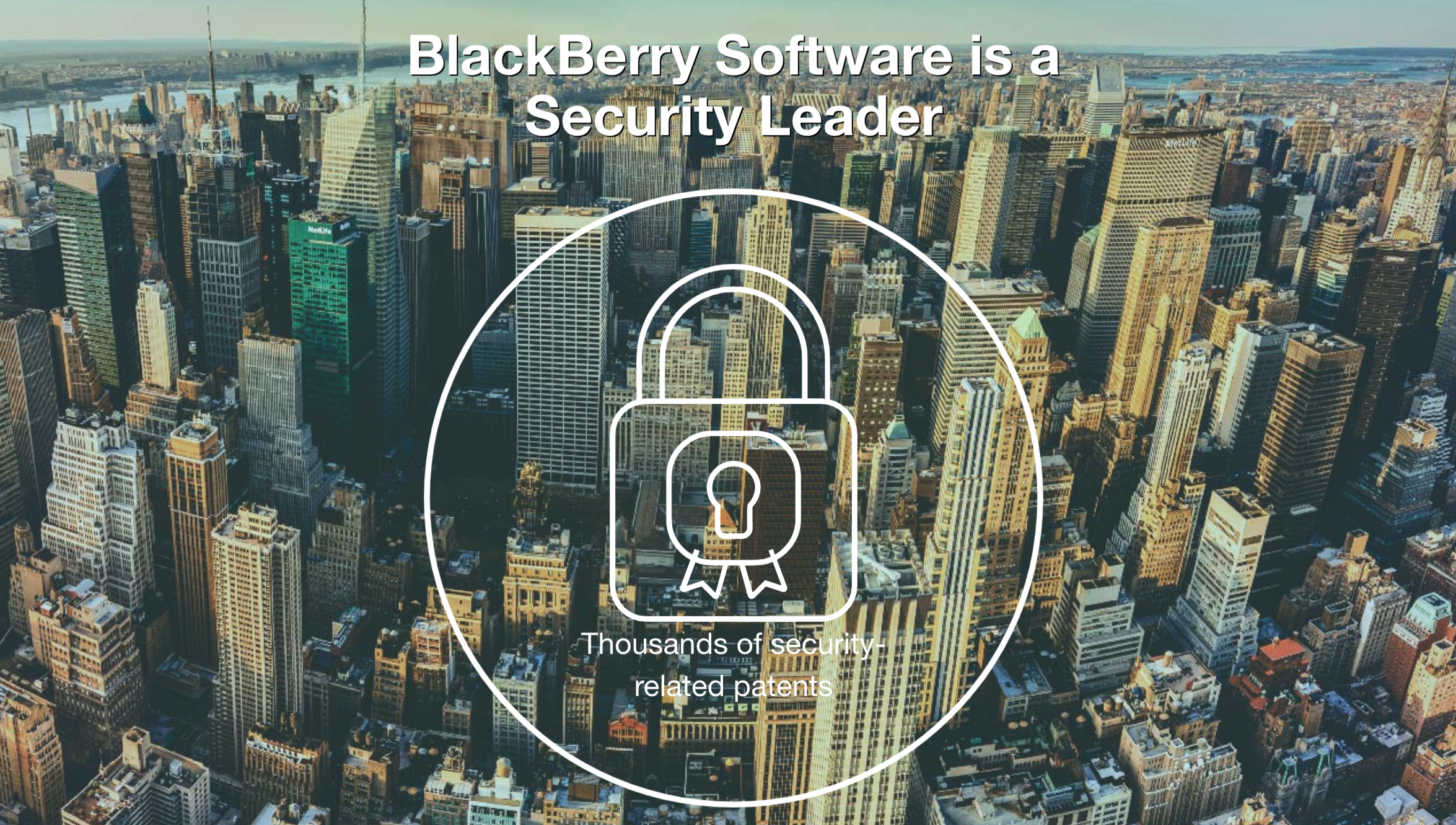 “We believe that the merger opportunities Cylance with our achievements in the area of privacy and mobile security will help in the implementation of the Enterprise of Things (project BlackBerry systems development cyber security),” said CEO John Chen.

According to the authors, the companies intend to establish a partnership in which Cylance will operate as an Autonomous business division of BlackBerry Limited. The company’s management also said it wants to complete the deal before the end of January 2019.

BlackBerry shut down production of smartphones in 2016. Then, the company has transferred the rights to the brand, the Chinese handset maker TCL. The leadership took this step in order to create innovation. Their first development was the “smart” system Jarvis, which protects unmanned vehicles against hacker attacks.