Blacks comprise 9% of Apple employees in the U.S., but more than a hundred top managers of four

In 2014, Apple said the demographic of its staff and decided to gradually change the situation. For two years she has improved the indicators of racial and sexual diversity among its employees in the United States, as evidenced by published company data. 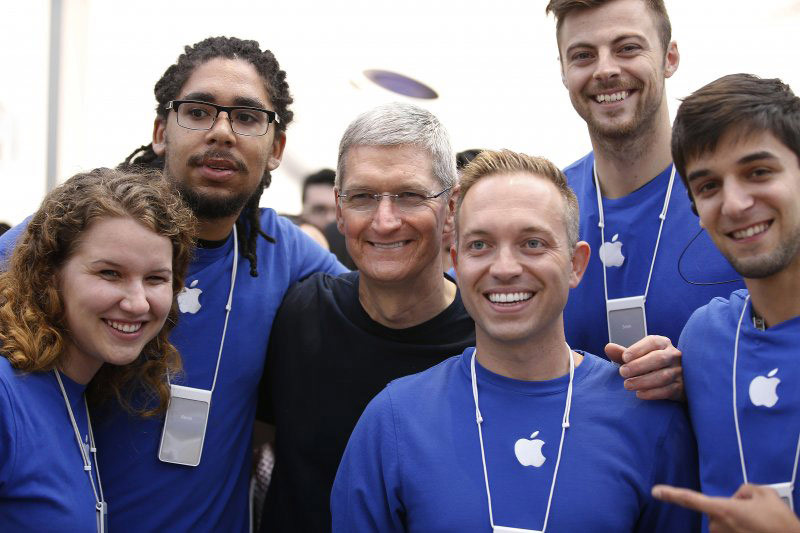 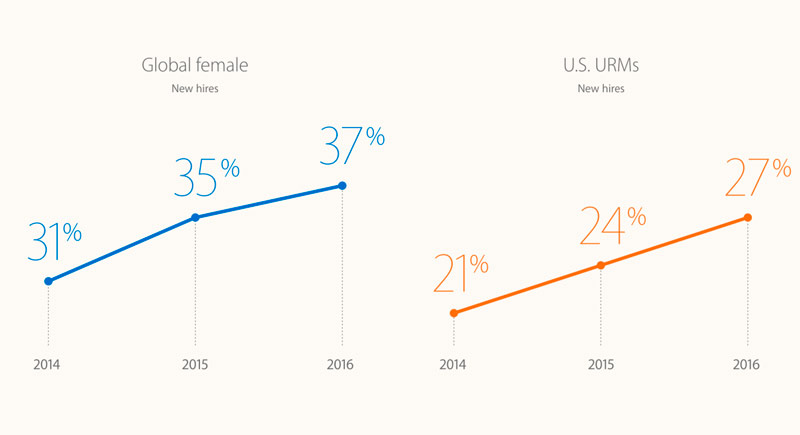 According to the report, among 103 senior Apple executives 86 — white. Asians in the leadership of 12 people, and blacks four, Hispanic — only one. The total number of employees specified in the document, is 72494. 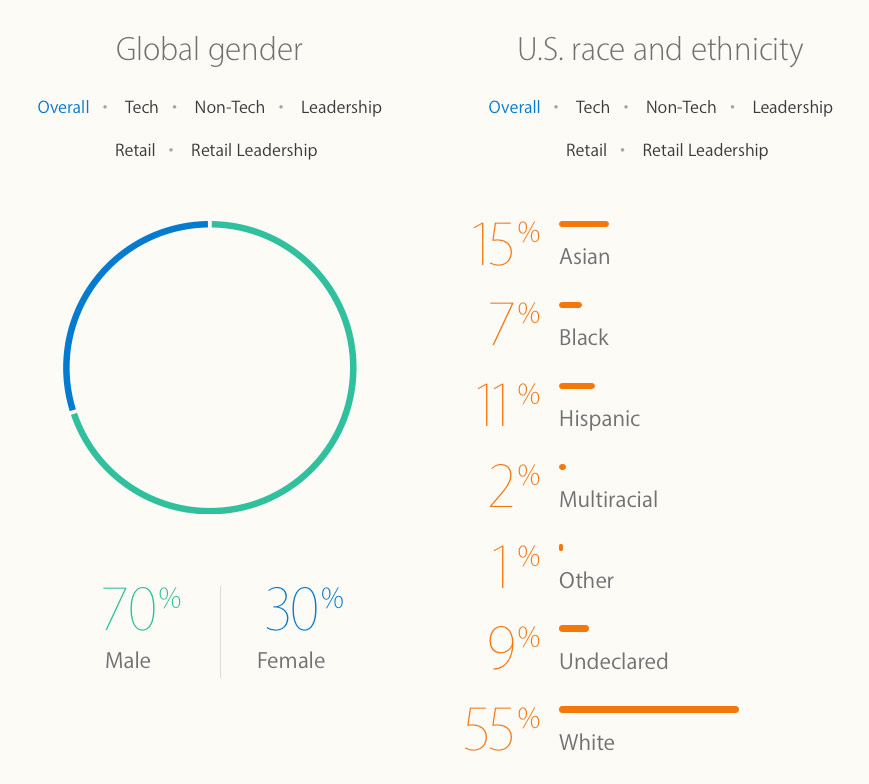 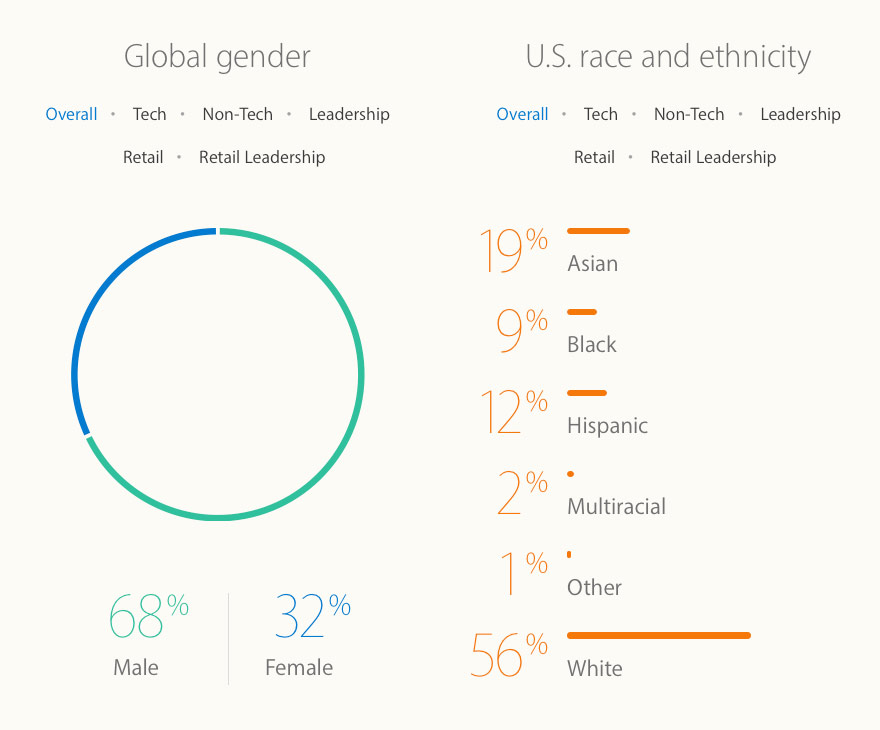 As for ethnic diversity, Apple still have to go. According to the census Bureau of the United States, in the US, about 13% of the population are black. “The potential for improvement is always there, – said the chief personnel officer of Apple. We are working hard to expand the diversity of our employees.”

Disclosure of information about the structure of the personnel – a noticeable trend recently in Silicon valley. To the Apple such data shared by Google, Facebook and Yahoo. Picture all the companies were almost the same, everywhere among the staff is dominated by white men.

Earlier, the head of Tim cook stated that Apple is an important shared values and cultural diversity. Diversity of employees is “the future of the company” and not just the declared value, he said. The CEO is convinced that “teams with a wide variety create the best products”.