Immediately after the release in 2016 Overwatch stormed the gaming world. Since then the game has a huge number of loyal fans who do not want to restrict the trophies in the game universe. 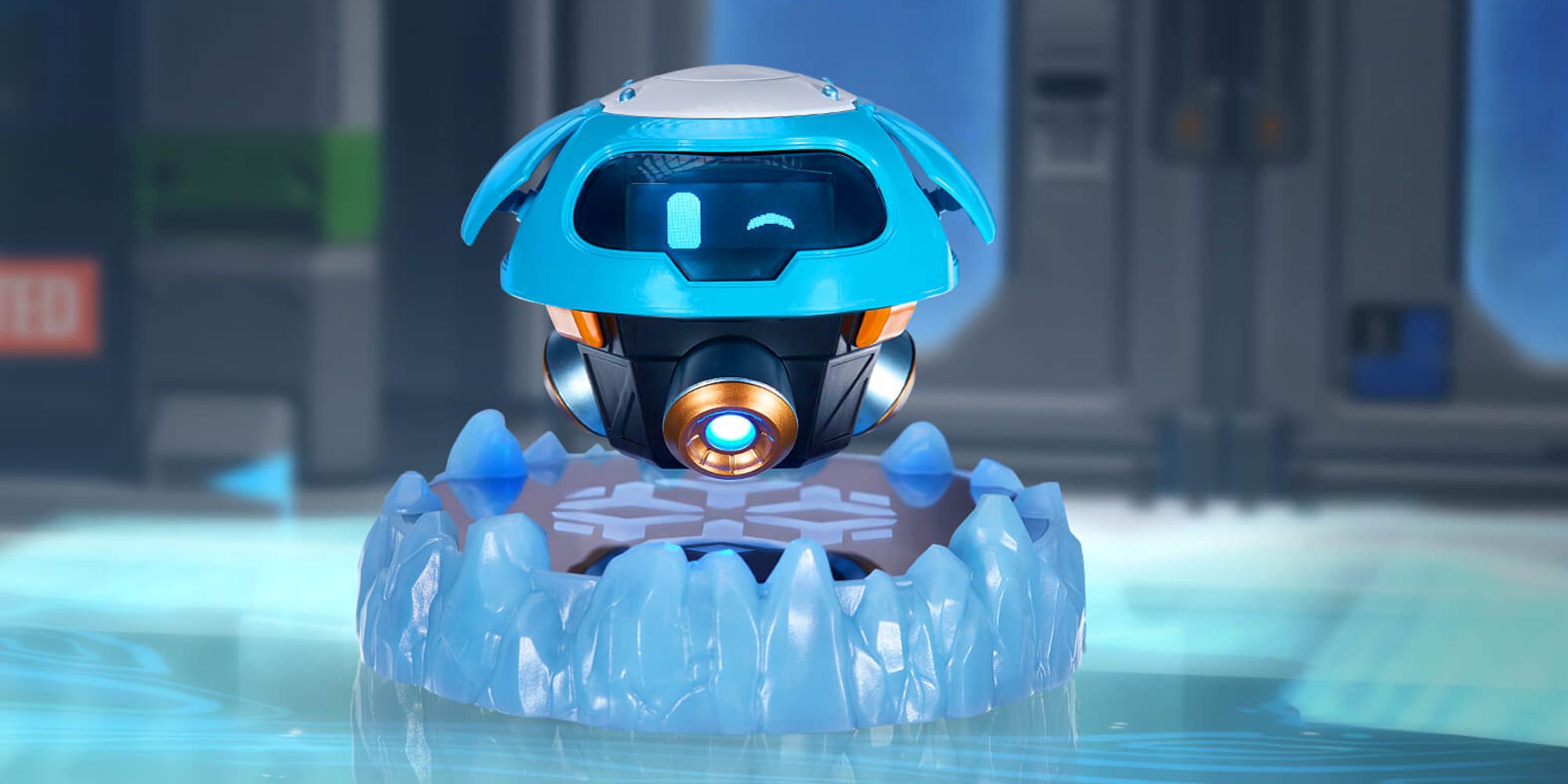 Blizzard has announced a new collector’s product for the fans, levitating a Snowball, the one who helped may. The robot has a special display that displays animated eyes, and thanks to the precise detailing, this toy will become a must-have trophy for any fan of Overwatch. 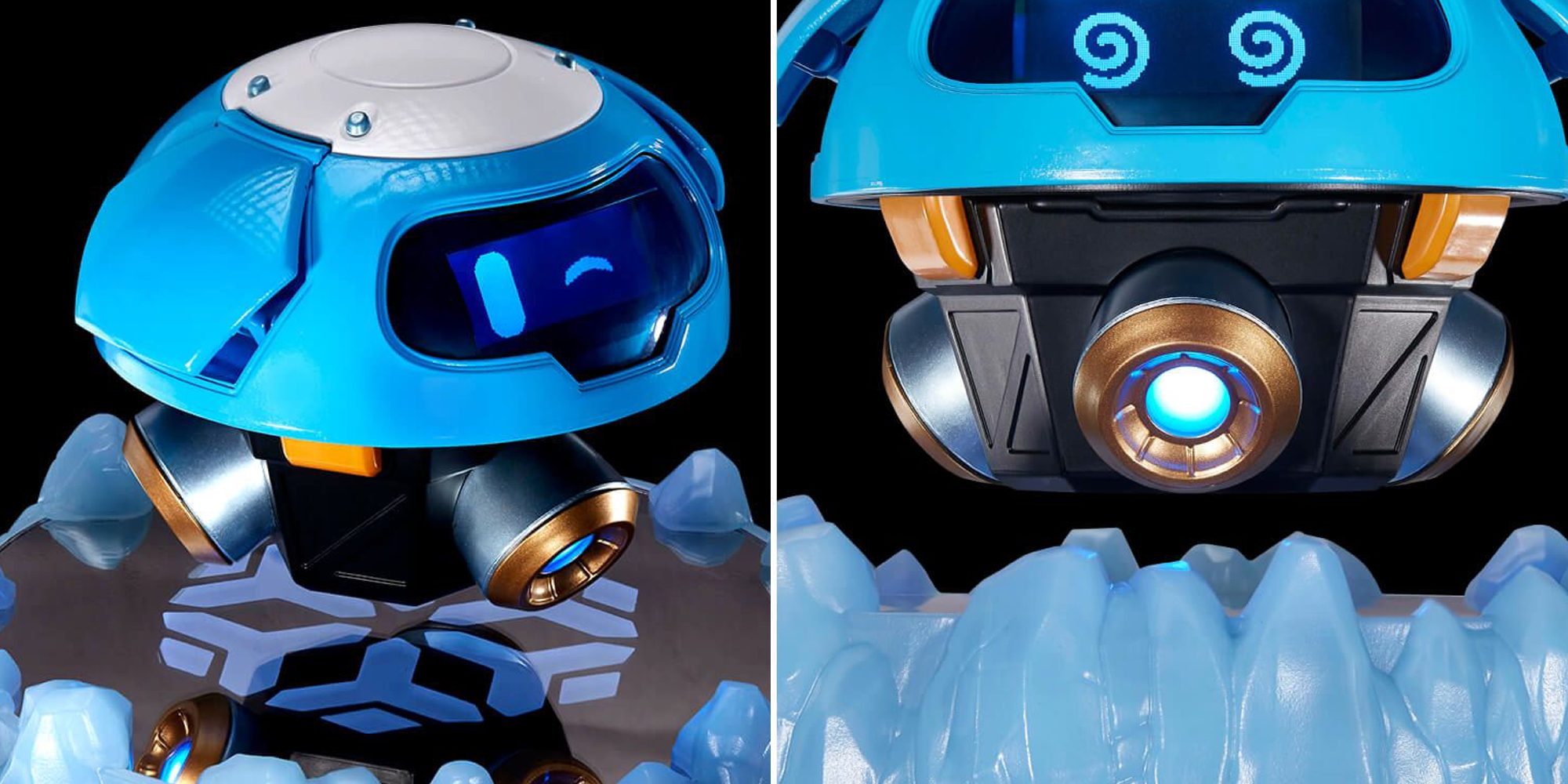 The plot of the game, a small drone allows Mei to create a powerful Blizzard to freeze your enemies.

Collector’s version of the toy is relatively not large – only 4 inches in height and 6 in width. Thanks to the magnets it is hovering in the air at a height of one inch above the base. It also has a USB port for charging your smartphone. 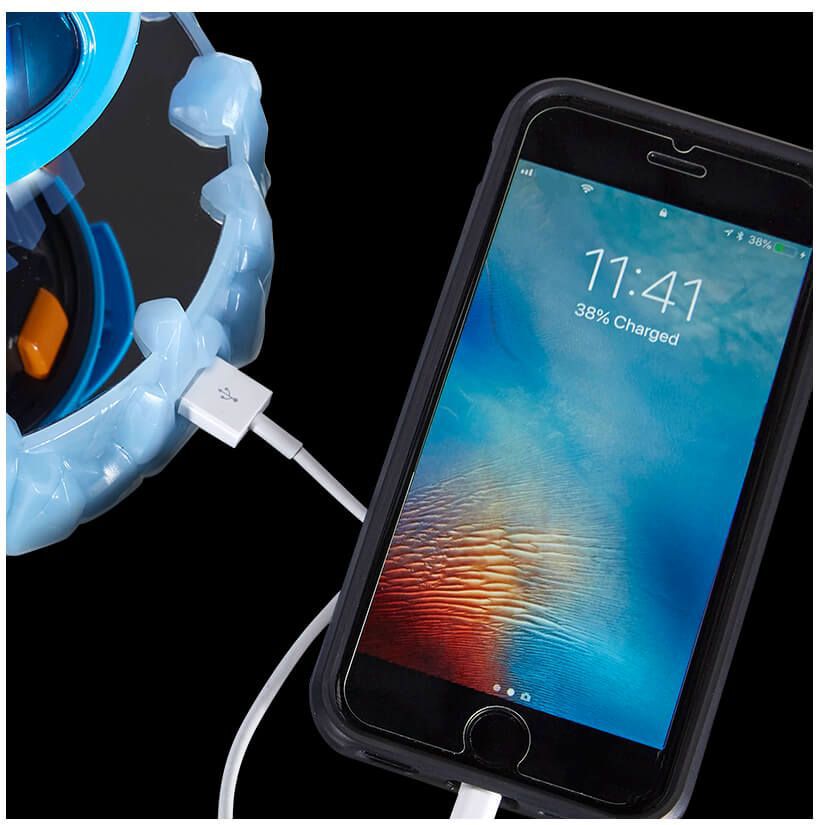 Levitating statue Snow can be pre-ordered in the online Blizzard store for $ 175. Deliveries will begin on December 15.