Jeff Kaplan, Vice President of Blizzard Entertainment and the main inspirer of Overwatch, does not exclude the fact that the popular game project may appear on the Mac platform. He told this in an interview with Wired. 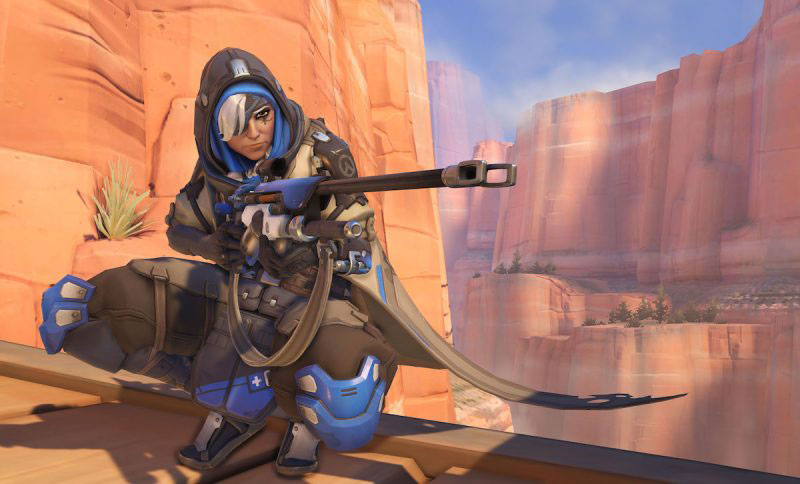 At the moment multiplayer shooter Overwatch is available on PC, Xbox One and Playstation 4. Ahead of the release in 2015, Blizzard representatives have stated that they will not carry the game on your Mac. Apparently, the company has revised the plans. According to Kaplan, the Studio does not exclude the possibility to port the Latest MacBook and iMac.

“I can’t say that Overwatch will never be released on Mac. But in order for that to happen, you need to platform capabilities match our requirements to a workflow,” said Jeff Kaplan.

Overwatch was announced in November 2014. It’s a team shooter in which players control heroes of different classes, each of which has a unique set of abilities. 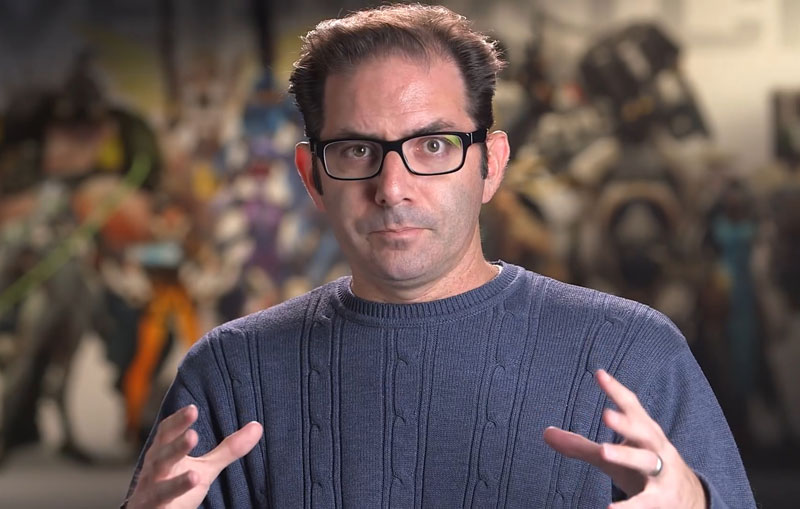 According to Activision, Overwatch is the fastest growing franchise of Blizzard. In the report, the publisher stated that online shooter brought the authors more than $1 billion During this time, the game has attracted over 30 million players.

At the moment, Mac users two ways to run Overwatch on Mac: install one of the virtual machines with Windows or use Boot Camp.