Blocked in Russia LinkedIn has replaced the domestic analogue

After blocking of LinkedIn in Russia was launched analogue LinkYou developed by the Russian developer. The new service allows you to find people in a certain profession and to communicate with them. 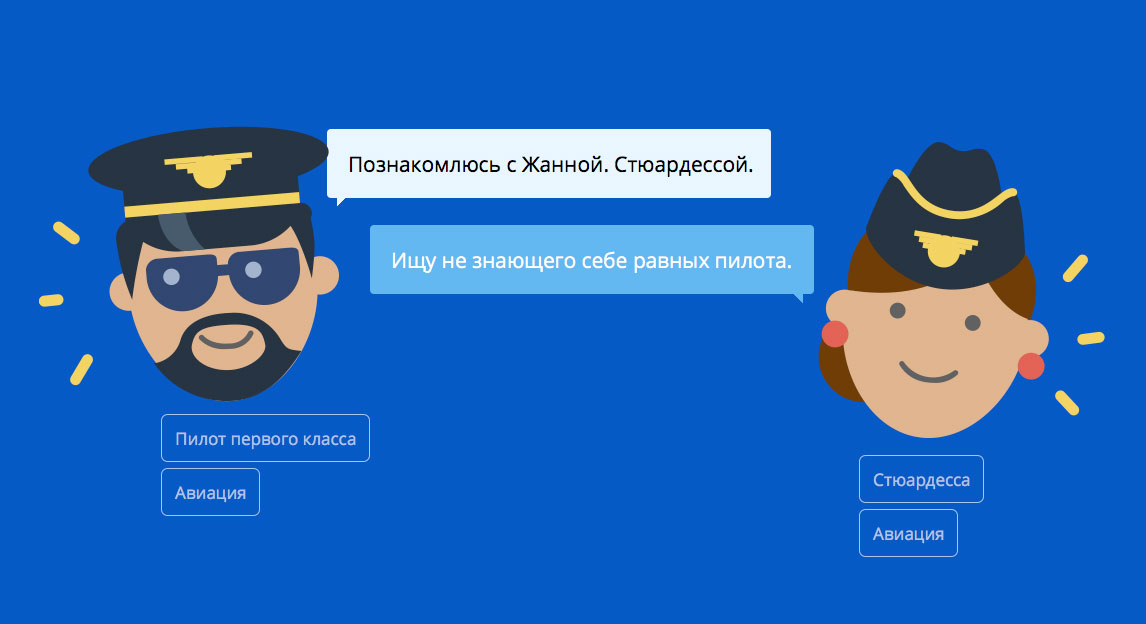 Roskomnadzor last week in accordance with the decisions of the courts made the social network LinkedIn in the register of banned information, after which the operators began to block this resource on the territory of Russia. This is the first case of blocking of one of the largest social networks in Russia

“The Russian entrepreneur made the analogue of LinkedIn and launched it right after a well-known website blocked in Russia. The project is called Link You, the website allows you to search for people of a certain profession and to communicate with them”, — stated in the material.

The website offers to fill in a questionnaire about themselves, putting information on careers, interests, favorite music, books, nationality, religion, and favorite Pets. However, experts believe that the new service “will not fly”. According to them, local social network for professional contacts has no chance, and the audience LinkedIn will not go to other social networks. 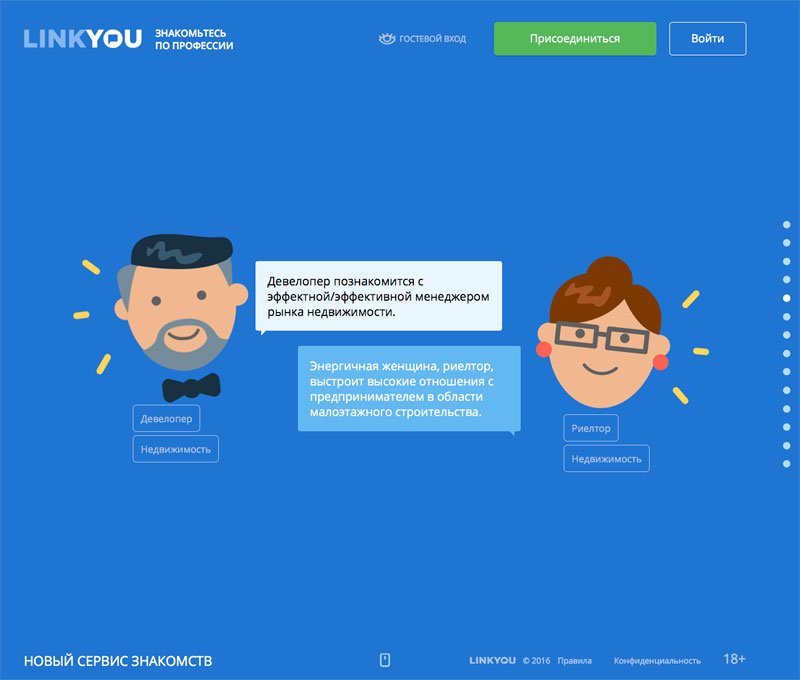 The new social network yet the mobile app, only desktop version. The design and mechanics are similar to blocked in Russia portal for professional contacts LinkedIn.

“LinkedIn held an audience that enjoys this service, primarily for international contacts, they know how to bypass the lock, so you don’t lose the audience”, — said Sergey Kravtsov of the company OMMG Technology. He added that communication already has at least “Vkontakte”, “Classmates” and Facebook.