Bloomberg has released a report on future Apple news. The journalists shared insights about the Apple Watch Series 4 and iPad mini. 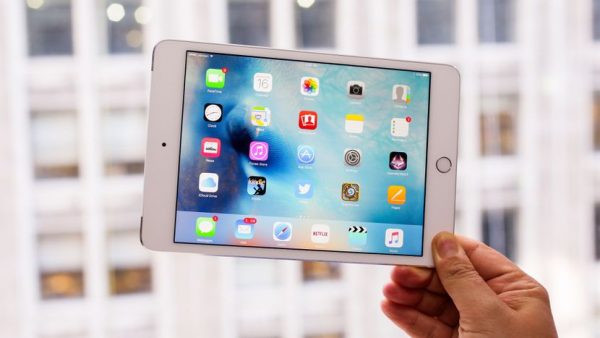 The biggest change Apple Watch Series 4 should be a new screen that is 15% more than the previous version hours. But the size of the device will remain unchanged. This means that the Apple Watch Series 4 will maintain the old straps. Besides a large display, the watch will boast improved battery life and a new sporting functions.

Apart from the Apple Watch Series 4, Bloomberg remembered about the new generation iPad mini that will be released in 2018. Thus, the publication confirmed the information that appeared in mid-August. According to rumors, Apple has no development plan for a small tablet since the iPad mini 4 in September 2015.

It is likely that the 9.7-inch iPad will replace the iPad mini. Despite the fact that the form-factor is a completely different tablet, its price matches the iPad mini.

In September will be a presentation of Apple, where you have to show three new iPhone, the iPad Pro with Face ID, Apple Watch Series 4, new AirPods and also to announce the date of start of sales of AirPower.