According to Bloomberg, Apple earns 134 dollars more for every sold iPhone for 512 GB. The company offers the device with the maximum amount of memory for $ 350 more expensive version is 64 GB, and the difference in the cost of the drive is 132 USD. 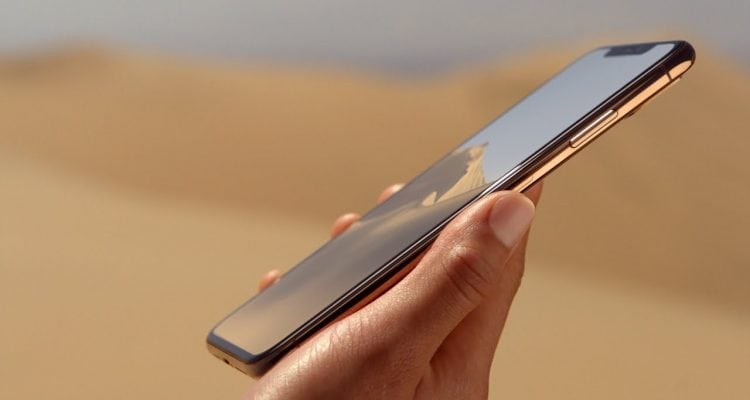 Large amounts of memory gadgets is a simple way for Apple to increase the profitability of their devices, and it’s a tactic the company used for many years.

Before the release of the iPhone 8 and iPhone X last year, Apple offered smartphones in three models memory, and a difference of $ 100 for each increase. Buyers prefer to spend $ 200 more to get the maximum amount of memory. 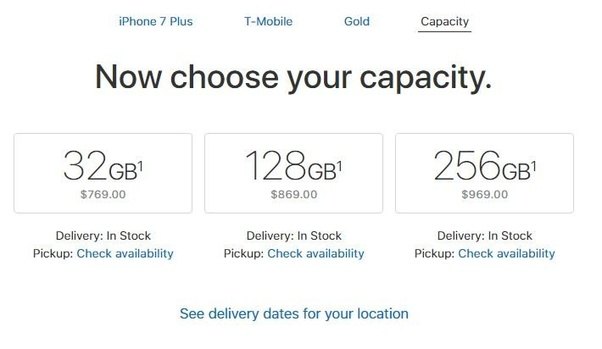 In 2017, Apple offered just two options for storage: 64 GB and 256 GB. The difference in price of the devices amounted to $ 150. Bloomberg notes that Apple has earned about $ 107 net profit to the customers who chose the iPhone to 256 GB.

In the case of the new flagships of the difference is: 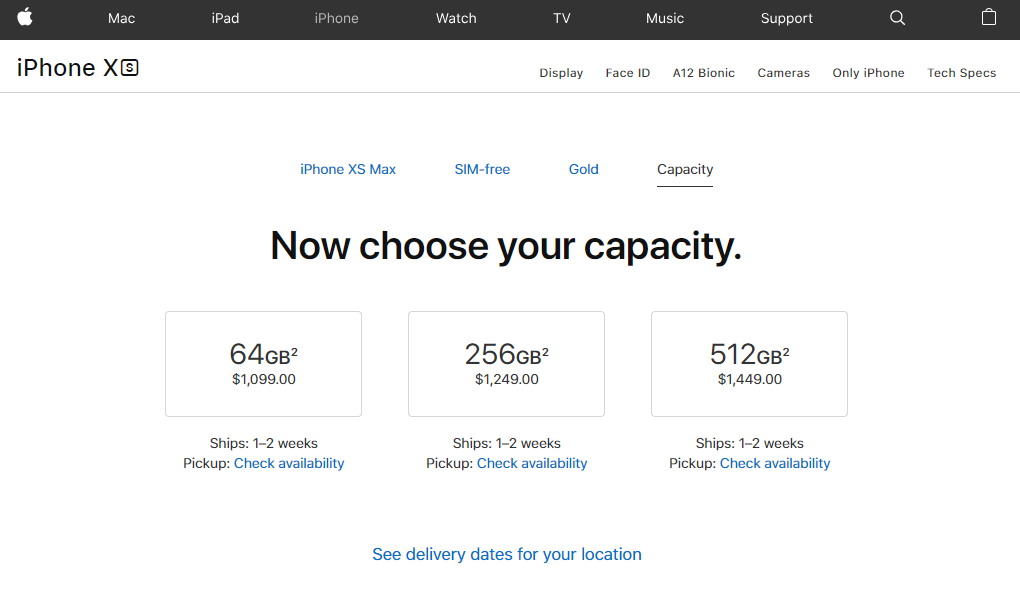 This year, Apple makes more money than ever on models with a maximum amount of drive.

Bloomberg also reports that the cost of NAND flash memory have declined this year, but the company from Cupertino did not reduce the price of the device. The cost per Gigabyte is also overpriced compared to other manufacturers phones. Apple evaluates each GB of difference in the specifications of smartphones in 78 cents, while Samsung is 65 cents per GB in the flagship Note 9.

It should be noted that these figures do not include the costs of developing more advanced memory controller in the chip A12 or any necessary changes in the software iOS. However, all of these costs can be negligible.