Bloomberg: the presentation of the iPhone 7 on September 7

Sources close to Apple revealed the date of the presentation of the iPhone 7. As reported by Bloomberg, the company plans to introduce a novelty on Wednesday, September 7, and the start of sales of smartphone is scheduled for September 16. 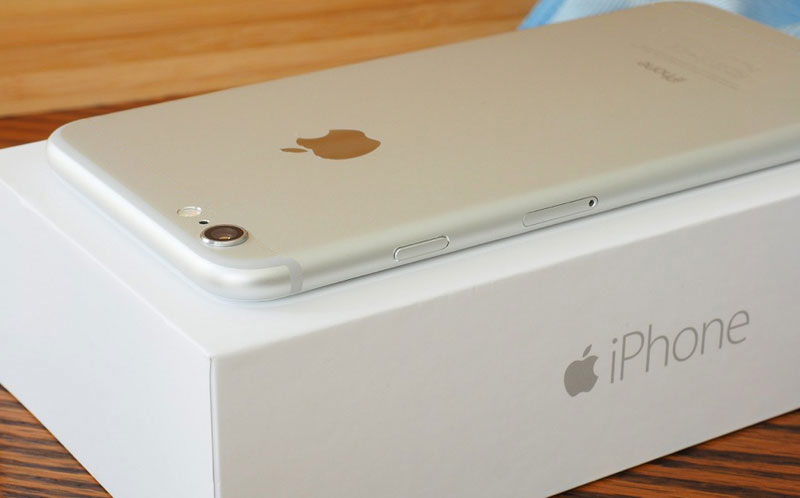 Last year Apple announced smartphones, the iPhone 6s and iPhone 6s also on Wednesday, September 9, and sales of new products launched on September 25. In Russia sales of the “Apple” flagship began exactly a month. It is likely that this year the iPhone 7 in the countries of the second wave will be available from October 14.

The first rumors about the next-generation iPhone appeared in the last year. The device will acquire top “stuffing”, an improved 12-megapixel camera and waterproof housing. The display size will remain the same as in the iPhone 6s and iPhone 6s Plus. Diagonal of 4.7 and 5.5 inches. But the screen resolution can increase to Full HD at compact models and to have a Quad HD 5.5-inch version. Range of colors have added a new shade of Black Space.

The “sevens” will offer users new 64-bit hardware platform Apple A10, 2 or 3 GB of RAM and flash drive 32 GB in its minimum configuration and the 256 GB in the top model. 5.5-inch iPhone 7 Plus will get dual camera and connector Smart Connector. 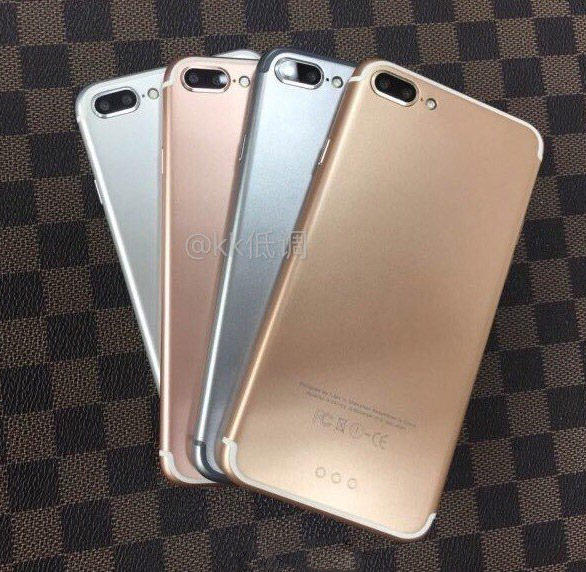 Judging by the frequent leaks, mass production of the iPhone 7 and iPhone 7 Plus has already started. Analysts predict that by the end of the year, Apple sells 70 to 80 million smartphones. According to analysts, one sold the iPhone 7 Plus will have two iPhone 7.