On road project, the Apple Car is little known: according to rumors, the company is working on its own electric vehicle with Autonomous control and plans to launch it by 2020. Apple representatives have met several times with BMW to discuss possible partnerships in this area. As it became known, the German carmaker signed an agreement to jointly develop self-driving cars with the American manufacturer of Intel microprocessors. 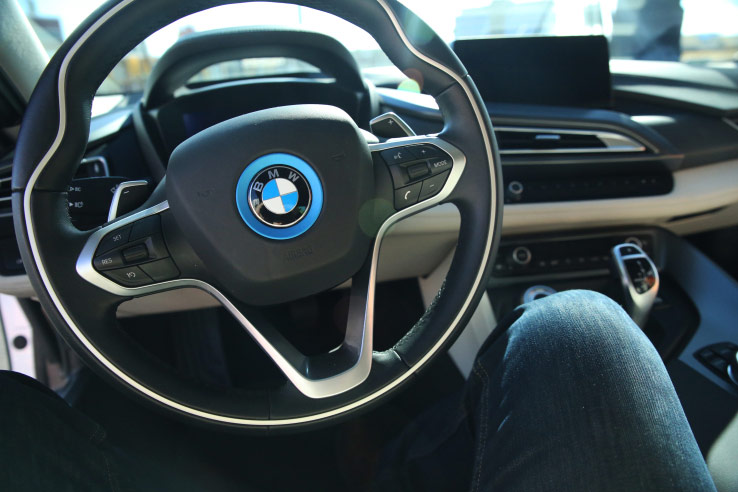 According to sources, the companies intend to launch their first car that will move without driver intervention, by 2021. “Together with Intel and Mobileye BMW will develop the necessary solutions and innovative systems for fully Autonomous driving”, – quotes the edition statement of the German concern.

Intel is one of the world’s leading manufacturers of microprocessors and chips. Mobileye develops the software that processes the signals coming from sensors, sensors and cameras mounted on self-driving cars. For some reason BMW abandoned the partnership with the iPhone maker was not reported. 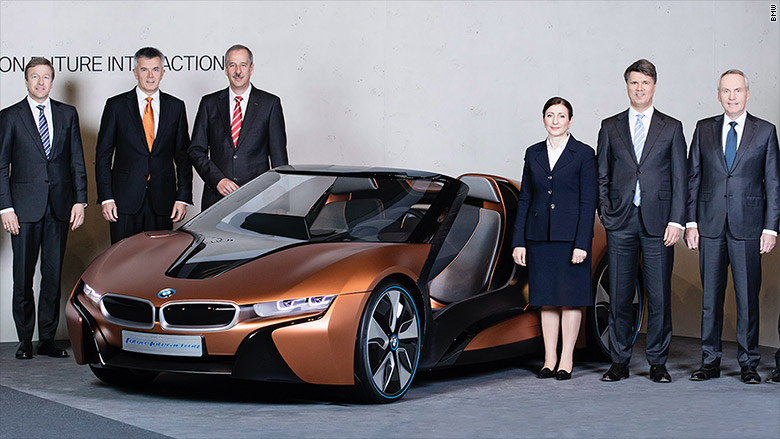 Similar projects for several companies, including American and Lyft. The latter, in particular, entered into an agreement with General Motors, which invested in Lyft $500 million goal during the year test on U.S. roads unmanned electric vehicles.

Google representatives also said earlier that officers working on its own electric car. They indicated that the car could be ready by 2017 and will be managed by the computer without the help of the driver.