Two years ago, Apple announced CarPlay car platform, which should offer users “more thoughtful, safer and more fun way to use iPhone in the car.” 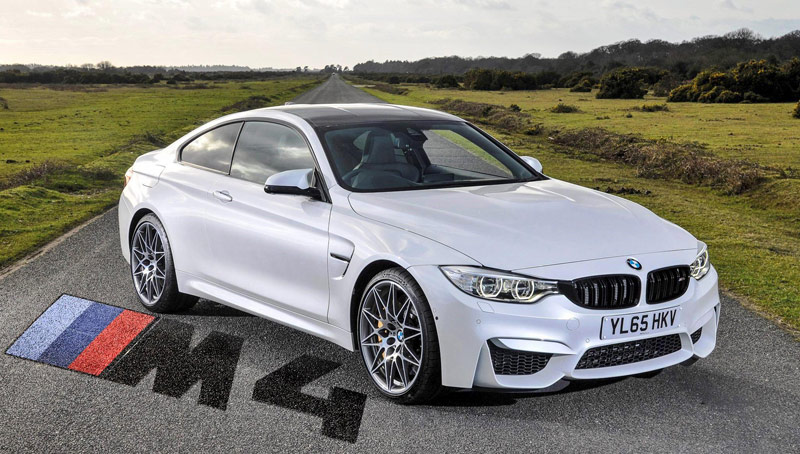 Last year there appeared information about the fact that BMW and Apple are in talks about a secret project. Someone decided that we could go on about electric iCar, but perhaps everything is much easier. In may it became known that the BMW X5 M and BMW X6 M will receive support CarPlay. And today the manufacturer announced the price list for the models M3 and M4 in 2017 and they also claimed compatibility with CarPlay.

When using CarPlay, connect your iPhone to the multimedia system of the car, users can make calls, use maps, listen to music, send messages, give commands voice assistant Siri without their hands from the steering wheel. 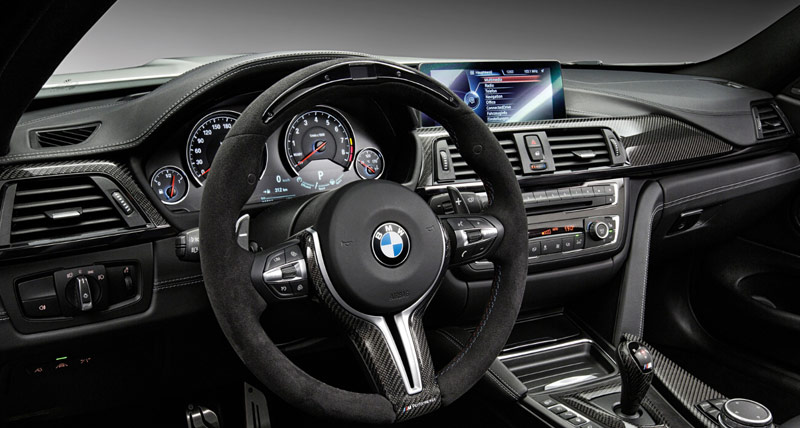 Apple CarPlay will be a $ 300 option for new BMW cars. The car interface will be offered for the M3 sedan, coupe and M4 convertible.

It is noteworthy that in the new price list does not mention support for wireless version of CarPlay, as in the previous month. Feature is Wireless CarPlay was added to iOS 9, but until one of the producers does not support it. Volkswagen demonstrated the technology at CES in the beginning of the year, although Apple is rumored to be opposed.

Previously, Apple announced the names of the partners, which will add support for CarPlay. BMW still in it, although the automaker already has announced a partnership with the company.