Brazilian authorities for 72 hours blocked WhatsApp across the country

Brazilian mobile operators have blocked access to the WhatsApp messenger in the country for 72 hours. This follows from the relevant court orders. According to the newspaper Folha de S. Paulo, the resolution must be executed from 14:00 hours of may 2 local time (20:00 MSK). 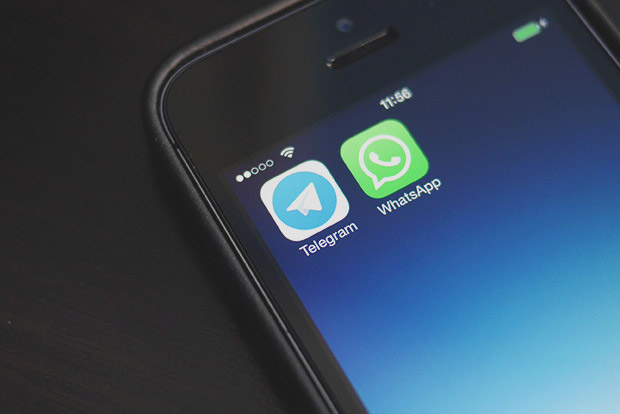 The reason for blocking is associated with the WhatsApp failure to provide the Brazilian intelligence and law enforcement information on the negotiations of suspects on charges of drug smuggling. On the reluctance of cooperation of the leadership of the messenger refers to the data protection policy. In Brazil use WhatsApp 93% of the population.

The requirement about blocking messenger received all providers of the country. According to the publication, such a requirement was a surprise. Representatives of the Association of telecommunication companies of the country noted that the implementation of the injunction will harm the reputation of their firms, as the time to alert customers they were not allowed and they will think it has encountered a technical malfunction. Fine for local operators for failure to comply with the court orders will be about $143 000 a day.

Previously a telecommunications company tried to convince the Brazilian government of the need for a total ban WhatsApp. They called the service “the pirate” and said that it is because it drops a number of contracts with mobile operators. The prices for cellular communication in Brazil — one of the highest in the world.

It is worth noting that this is the third case of the Brazilian authorities lock WhatsApp. Previous decisions dated in February and December 2015 for the same reason, however, were annulled by a higher court upon appeal of telecommunications companies. The founder of WhatsApp Jan Koum said that he was disappointed by the policy of the authorities of the country. According to him, he’s sad to see how Brazil is self-isolating from the main world.

Administrators Telegram messenger microblog on Twitter reported that the blocking of WhatsApp has led to an increase in the popularity of their service. A few hours after the pronouncement of the verdict in Telegram registered more than 1 million Brazilians. December a temporary lock has brought 4 million new users to the messenger Telegram Pavel Durov.