Yet worldwide there is a struggle for the encryption, and Apple has been fierce debate over intelligence about unlocking iPhone, members of the British law enforcement agencies found a simple way to bypass encryption gadgets. 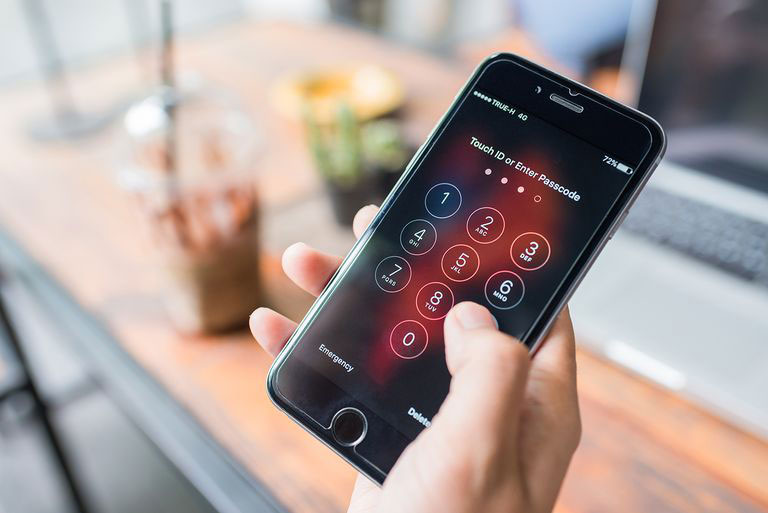 The method first used by Scotland Yard, is as follows. The police tracked down the suspect until he goes down the street, waiting for when he would get out and unlock your smartphone. Further, the law enforcement officers literally robbing the persecuted, taking away his device. They scroll through screen after screen, holding a smartphone in an active state until, until he will be handed over for forensic examination.

Such tactics, according to Securitylab, was used by employees of Scotland Yard in June this year during operation Falcon for the investigation of serious fraud with Bank cards. According to the police, the main suspect in the case of fake credit cards Gabriel They used the iPhone to communicate with other members of the criminal group. 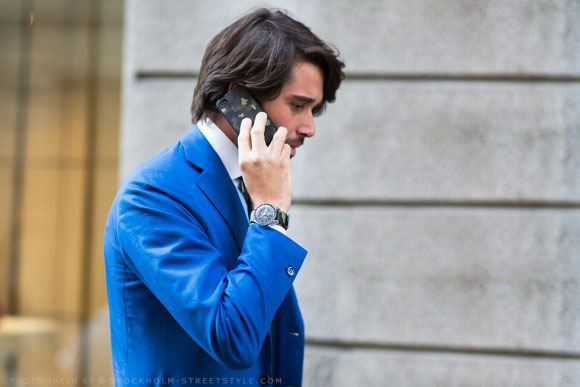 In case of arrest, They could lock the device and refuse to provide law enforcement agencies data stored on it. According to the law, the police are unable to force the suspect to put your finger to the fingerprint scanner in the iPhone, and from a locked phone they would be of little use. Therefore, employees of Scotland Yard tracked down Yeu, wait when he starts to make phone calls, and simply drew a gadget straight out of his hands.

This resulted in the seized iPhone the data were decisive for the Prosecutor’s office. Thanks to them, law enforcement uncovered a criminal scheme, was given charge of four criminals and calculated a hundred potential suspects.