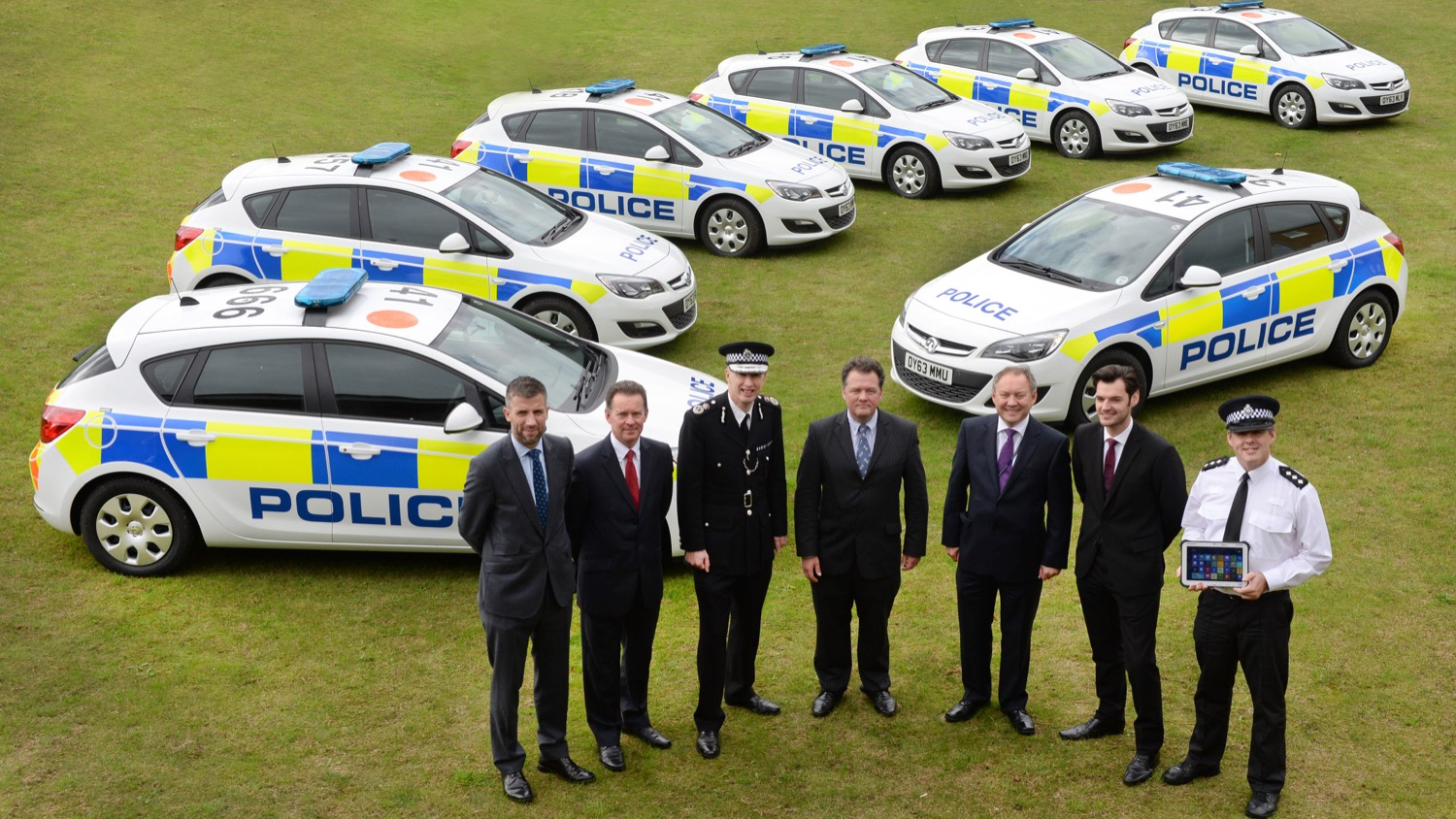 2016 showed us that Apple cares about the security of data in the iPhone and doesn’t care about how special services will access this data if necessary. It can be a long and vain wait for Apple’s help in unlocking the iPhone, and it is possible to adapt to the situation and save time and effort, as did the British police.

If the iPhone lock screen protected with password and Touch ID to retrieve from the smartphone user’s personal data will not work. To guess the password also will not work in iOS there is protection, which increases the time after each wrong attempt, and may erase the data. In other words, the benefits of locked iPhone for special services are not many.

This situation forced the UK police to change their tactics during the arrest of criminals. According to BBC News, police now use a new approach, knowing that the offender uses a smartphone from Apple. To meet him on the recent arrest of Gabriel IOU.

Gabriel was suspected of manufacturing counterfeit payment cards, which criminals used for purchases of expensive goods. Through observation it was found that a lot of information about the illegal activity of Gabriel’s stored in his iPhone, as he has agreed deals with a smartphone. Talking about some very valuable information.

This is what came up the police. They tracked down Gabriel’s during the day, waiting for the moment when he decides to make a phone call. For this the offender will be required to unlock the iPhone. At the time of the call, the police need to grab the smartphone of the criminal and to detain him. Then one of the officers keeps iPhone in hand and enjoy the iOS interface, making everything to ensure that your smartphone is not locked. While the iPhone screen is active, the police can access many data of its owner.

Nothing complicated, the police in the UK did not invent. However, the attention with which they approach certain features of the smartphone and information about what devices used by criminals who will assist them in law enforcement.