Budget MacBook Air will not show at WWDC

Digitimes reported that Apple postponed the launch of the production of a new laptop for the third quarter of 2018. Because of this, the new may show at WWDC. 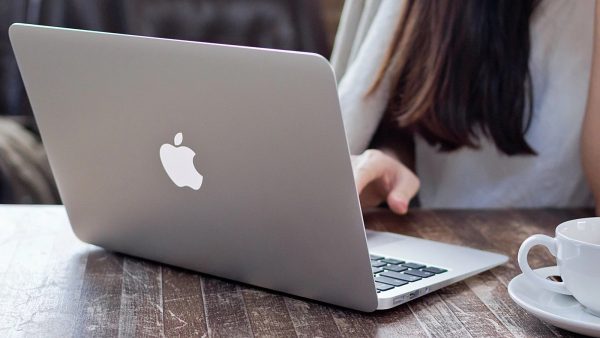 It was assumed that the laptop will present at the conference for developers WWDC 2018, but apparently Apple decided to change plans. According to sources from Digitimes, the company has postponed the start of production for the second half of 2018. Providers suggest that the reason for this decision was the problems with the processors.

Sources said that Apple has notified partners about the transfer of mass production of the new model of the laptop until the second half of 2018. Some partners suggest that the delay may be caused by problems with some key components such as processors.

Perhaps the company still to announce the laptop at WWDC, but no announcement of the start of sales. This practice is nothing new for Apple. Last year at WWDC 2017 was presented to the iMac Pro, and on sale it received in December, six months later.

According to DigiTimes, the updated MacBook Air will receive a Retina display and new Intel processor. Its body will be thinner than its predecessor.