In July 2017 WhatsApp announced raising the bar to 1 billion active users daily. According to the developers of the messenger, all user information is protected through encryption. 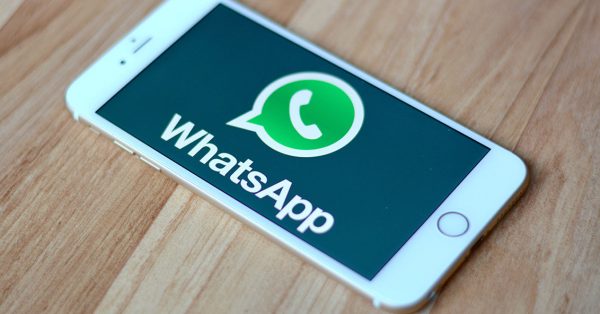 This means that even WhatsApp did not initially able to crack the code and read the contents of the messages. However, the software engineer Robert Heaton has dis covered a vulnerability. It allows outsiders to understand when two users of WhatsApp, most likely, communicate, fall asleep and Wake up.

It is particularly worrisome that almost any person who is at least a little tech savvy and owns a computer, is able to abuse this bug. Vulnerability is related to the time of the visit and online status for WhatsApp that allow you to check when a contact was online last time.

Heaton showed how to use such information. First, the developer has created a Chrome extension that allows you to track when contacts are online using the WhatsApp web app. It requires only four lines of code. Getting information and comparing it with similar data of another contact, the Robe could find out when the two contacts communicate with each other. The same vulnerability can be used in Facebook Messenger.

Worst of all, nothing can be done to stop spying. This information may seem fairly innocuous, but the registration data for subsequent analysis is able to tell a little bit about how the user spends his time, and especially when and how he sleeps.