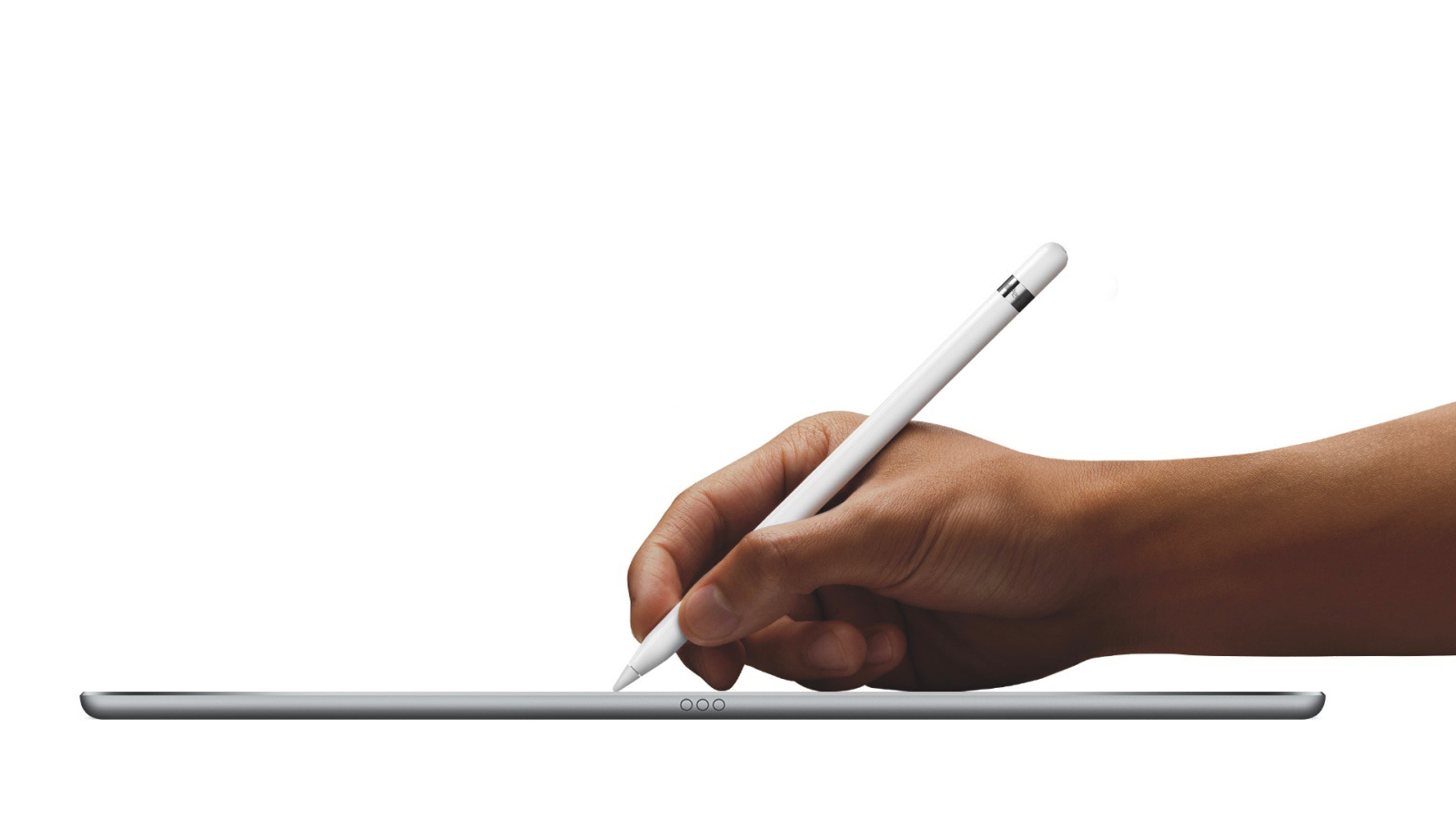 Releasing the first beta version of iOS 9.3, Apple significantly added functionality to their mobile devices. However, another finding discovered by enthusiasts, looks less positive, and relates to truncated capabilities of the iPad Pro, which refuses to accept the pen Pencil as a stylus.

Since the sale of hundred-dollar “Pencil” repeatedly became the subject of heated debate happening on the Network. Some accused the manufacturer of being too greedy, others in lipcote design of the pen, and others – in its dubious purpose. Apparently, won third, because Apple finally remembered the order of their ideological mastermind, taking it too literally. As they say, who wants a stylus?

iOS 9.3 beta 2, in addition to interesting innovations in the work of a professional tablet, you can no longer use any Pencil to interact with the iPad Pro screen outside of specialized applications. In particular, the Pencil has become too selective and simply stopped working scroll, open apps and perform other actions not related to his “professional” purpose. From now on, just drawing and writing.

To date, no supporting stripped-down functionality of the pen review Apple was not followed, which suggests a banal flaws in beta. Well, waiting for iOS 9.3 GM.