The representatives of the operators commented on the results of the study, published yesterday by the British company OpenSignal. Recall that Russia was next to South Africa in the world ranking speed mobile Internet. 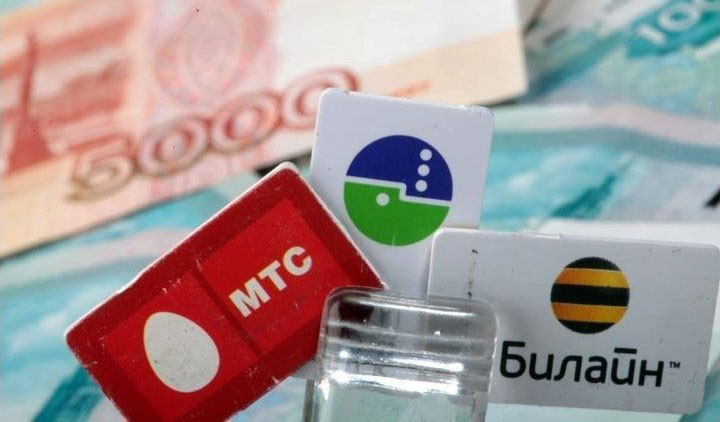 The ranking of countries with fastest mobile Internet, compiled by OpenSignal, should not be taken seriously, as this report is more reminiscent of an advertising campaign than an objective study, said the publication of life, the head of “MegaFon” public relations Peter Lidov.

“I would not look at this research seriously, this is reminiscent of an advertising campaign. The author of this study — an application that promotes itself. This app allows you to measure the speed of mobile Internet. Accordingly, they have measured the data of those who have this app installed. How many of them were in our country, as they were in other countries — is unknown, there is a huge element of randomness, he’s just huge,” said Lidov.

In the “MegaFon” noted that assessing the quality of mobile Internet, we must consider not only the speed but also the coverage area, and the ratio price — quality. As told Lidov, Russia is the first among the countries with the high quality, low cost mobile Internet. However, in MTS with a critical assessment of the “Megaphone” disagreed. The press Secretary of MTS Dmitry Solodovnikov said that the data OpenSignal can be used in order to improve the quality of the network where it is really needed.

“We analyze this data, analyze information, and use the numbers in order to further optimize the network or to build a base station where they are really needed,” he said.

In Tele2, in turn, believe that Russia has all the chances to rise in the rankings at the speed of the mobile Internet. “Russia is actively building a network of the third and fourth generation. And by 2020 it is planned mass introduction of networks of the fifth generation”, — said the representative of Tele2 Konstantin Prokshin.

According to OpenSignal, Russia lags behind the USA, Japan and UK speed mobile Internet. The average access rate in the Russian LTE networks is 8.35 Mbps (50 place).