Buyers are delighted with the iPhone SE 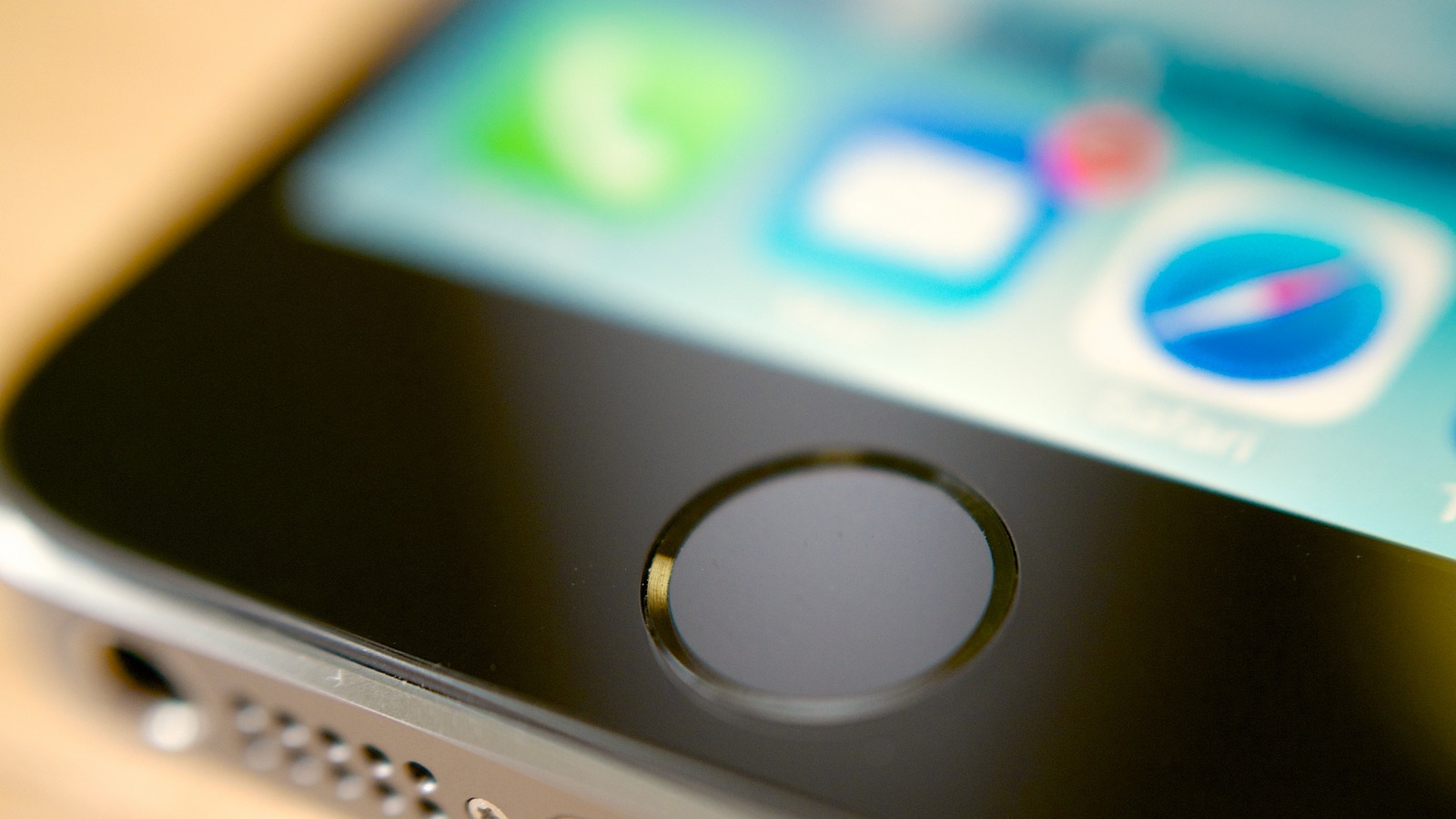 When Apple introduced the new iPhone SE, analysts have unanimously started talking that the new product is doomed to failure — say, four-year design and modern stuffing can’t qualify for something in the modern conditions. To argue with them was useless until yesterday, when it became the first known statistics on pre-orders iPhone SE.

China alone already pre-order the new iPhone 3.4 million, with 1.3 million smartphones in the “gold” color , and another 1.2 million are in the color “rose gold”. The same agiotage was observed only after the presentation of iPhone 6 and iPhone 6 Plus: the Chinese then ordered six million smartphones, but it was about two models.

In fairness, we note that many bought a new iPhone because of its low prices compared with the same iPhone 6s or iPhone 6s Plus. However, for some reason with the iPhone 5c this story was not, though the smartphone was also quite affordable. However, it actually failed and is not in demand among buyers.

29 March pre-orders for iPhone SE was launched and in the Russian online Apple store, order novelty you can get from our partner.