By far the best: impressions from an iPhone 7 after a week of use

Every September, Apple said that made the best iPhone in history. And every year this statement more and more like a ritual incantation than a statement of fact. The time when the improvements were obvious to all, over? Explorer Banki believes that it is not, because Apple’s new flagship, while maintaining the features and of the characteristics iPhone 6/6s, changed on the user level. And coming back with “seven” of the previous generation, acutely feel the difference. 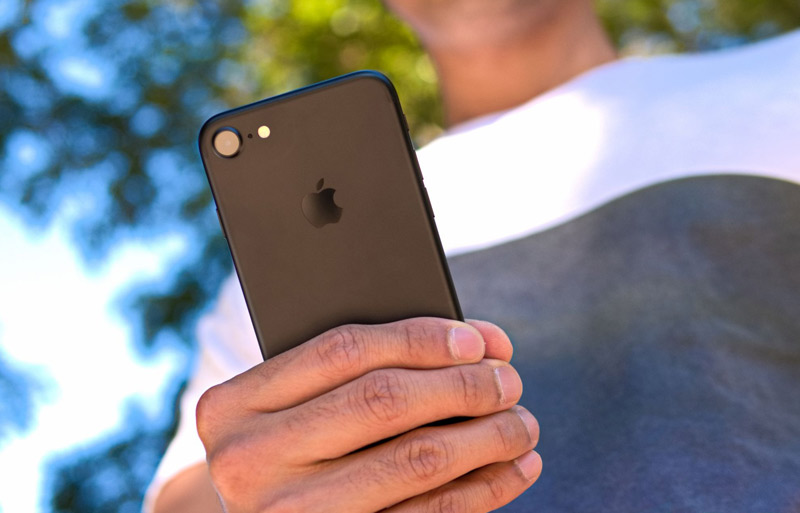 Remember, after the first experience with an iPhone 3GS to take up “just 3G” was not very nice. A similar story was with the iPhone 4, the screen quality and design are so allocated among all the peers in the market, even problems with the antenna design did not affect the demand.

And then, when the improvement from year to year become not so obvious, appeared dissatisfied. A very significant portion of users are still sure that there is nothing sweeter than the iPhone 5s, and the explosive demand for the iPhone released in the spring SE are great evidence of that. I was in San Francisco on the first day of sales SE. Managed this morning to buy a copy for my daughter, and when the evening was going to get another one, they were no longer in San Francisco or in the surrounding area. Americans and guests of California dollar voted for the tuned version of the smartphone from two years ago.

The list of differences between iPhone 6 and iPhone 6s is quite large, but on the level of user experience, both models were almost identical. And against the background of sluggish progress in the smartphone market as a whole there was a feeling that the iPhone 7 will be just another iPhone. Not worse but not better. And at the end of the story about him to write soothing, “the owners of 6s, and even 6 you can not hurry and calmly wait for 7s”.

But I don’t write. Because “seven”, while maintaining the features and of the characteristics iPhone 6/6s, changed it on the level of user experience. And, like old and in their good times, returning it to the previous generation, you acutely feel the difference. 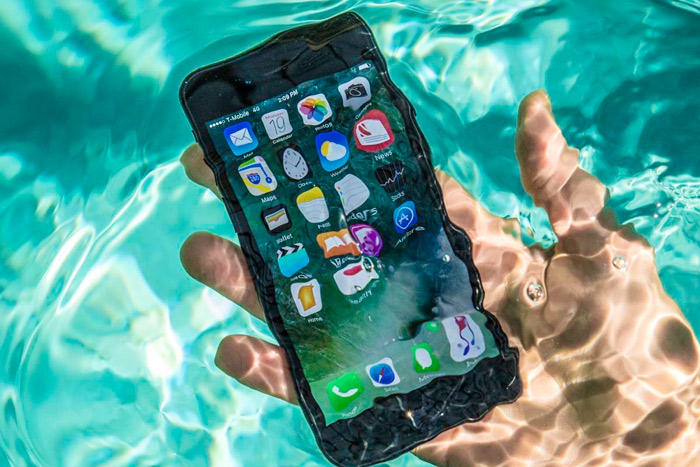 First, smartphone was just stunningly fast. Strange to say this about the already quite fast iOS, but with the new processor A10 Fusion launch applications and switch between them decreased to absolutely imperceptible fractions of a second. Push the button – get the result. Acceleration especially noticeable on the iPhone 7 Plus, where besides a faster processor and added another Gigabyte of RAM. When, after the lightning again begin to use the iPhone 6s, the phone seems slow.

Second, fixed Home button so cleverly pretending to be mechanical with actuator called the Taptic Engine, that just don’t understand why in 2016 the real mechanical buttons? Pressing them takes extra time, they ruthlessly break girls long nails – what is it? The iPhone 7 emulation better than the original pressing. And back to the mechanic does not pull absolutely. As with a good gun in the car.

Thirdly, appeared officially humidity finally turned into a full-fledged iPhone 7 gadget-a satellite. I’m not on the fun with his gadget in the bath or a selfie in the shower (although why not?). Just himself not once, not twice got under the showers, when soaked through in just a minute. The smartphone in your pocket is exposed to approximately the same moisture as when falling in the sink. And it usually includes the clock mechanism of corrosion, leading to expensive and not covered by the warranty repair. Now this problem in the past. Of course, protected from water gadgets have been before, but we are talking about the iPhone, right? 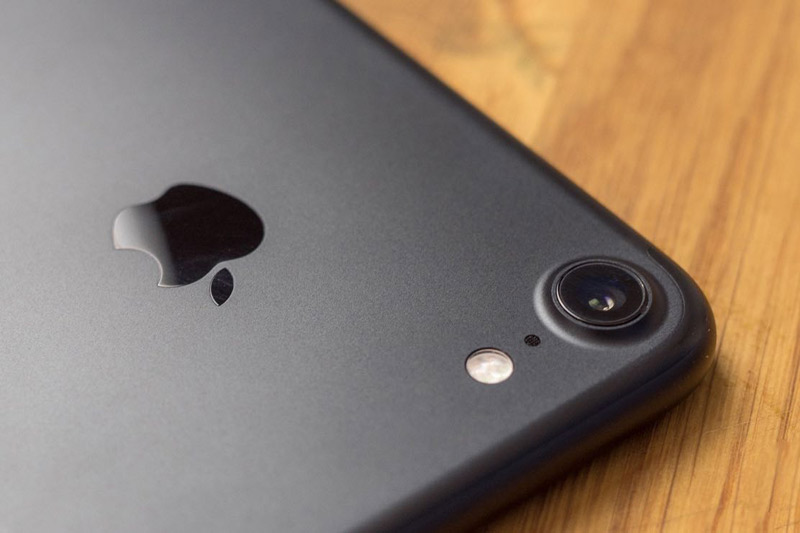 Speed, water resistance and Home button. This is the main. Even in the big the iPhone 7 Plus came dual camera with optical zoom and the bokeh effect is expected after the next software update. Prettier screens. Slightly increased battery life. Removed the mini Jack headphone (don’t worry, adapters included), offering to listen to the music through a fully digital interface Lightning. Added a second speaker for stereo effect (away from the shelves, compact boomboxes).

You had a pretty long talk about small and nice improvements, but the main thing has already been said. Then decide for yourself.

Could not agree more that the iPhone 7 is the best iPhone. Have not had such a tangible and… good progress in the transition from generation to generation. Fancy smartphones to do is quite simple, it is difficult to make smartphones harmonious. Apple has this time managed to combine the power and harmony, for which she will be rewarded financially.

If you love the Apple platform and the various crises did not put his bony hands on the budget – you can take safely. This time the collective Akella from Cupertino have hit the mark.