California Institute of technology has sued Apple, accusing it of violating patents for Wi-Fi

California Institute of technology (Caltech) have filed a lawsuit against Apple, accusing the company of patent infringements on his patents in the field of Wi-Fi. This is one of several proceedings related to the technologies used by the Californian giant in its mobile devices. According to the suit, as defendants, will also be made by Broadcom and Broadcom subsidiary of the company is Avago Technologies. 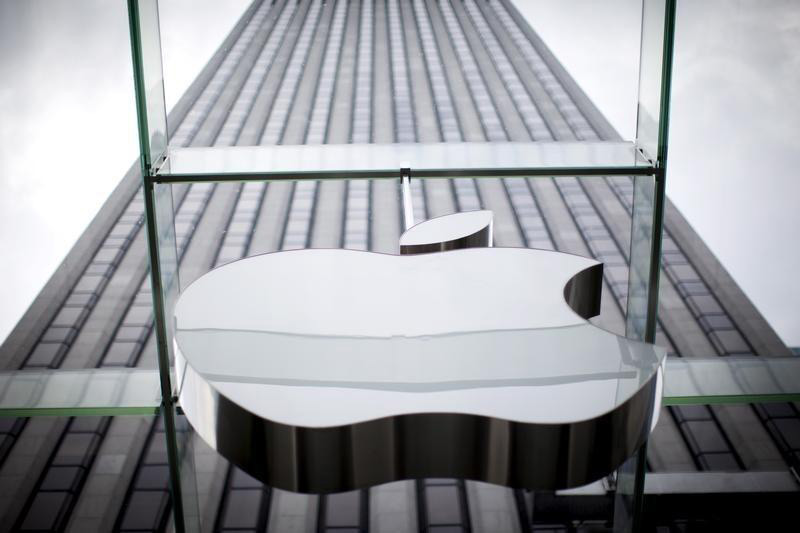 According to representatives of Caltech, the Cupertino-based company violated patents numbered 7421032, 7116710, 7916781 and 8284833. They describe the use of codes IRA (Irregular Repeat Accumulate) or LDPC (Low Density Parity Check) error correction, allowing to implement one of the key features of the Wi-Fi standard 802.11 n — mode bandwidth is increased. The same dignity inherited version of Wi-Fi 802.11 ac, where patented technology is used in the VHT (Very High Throughput). 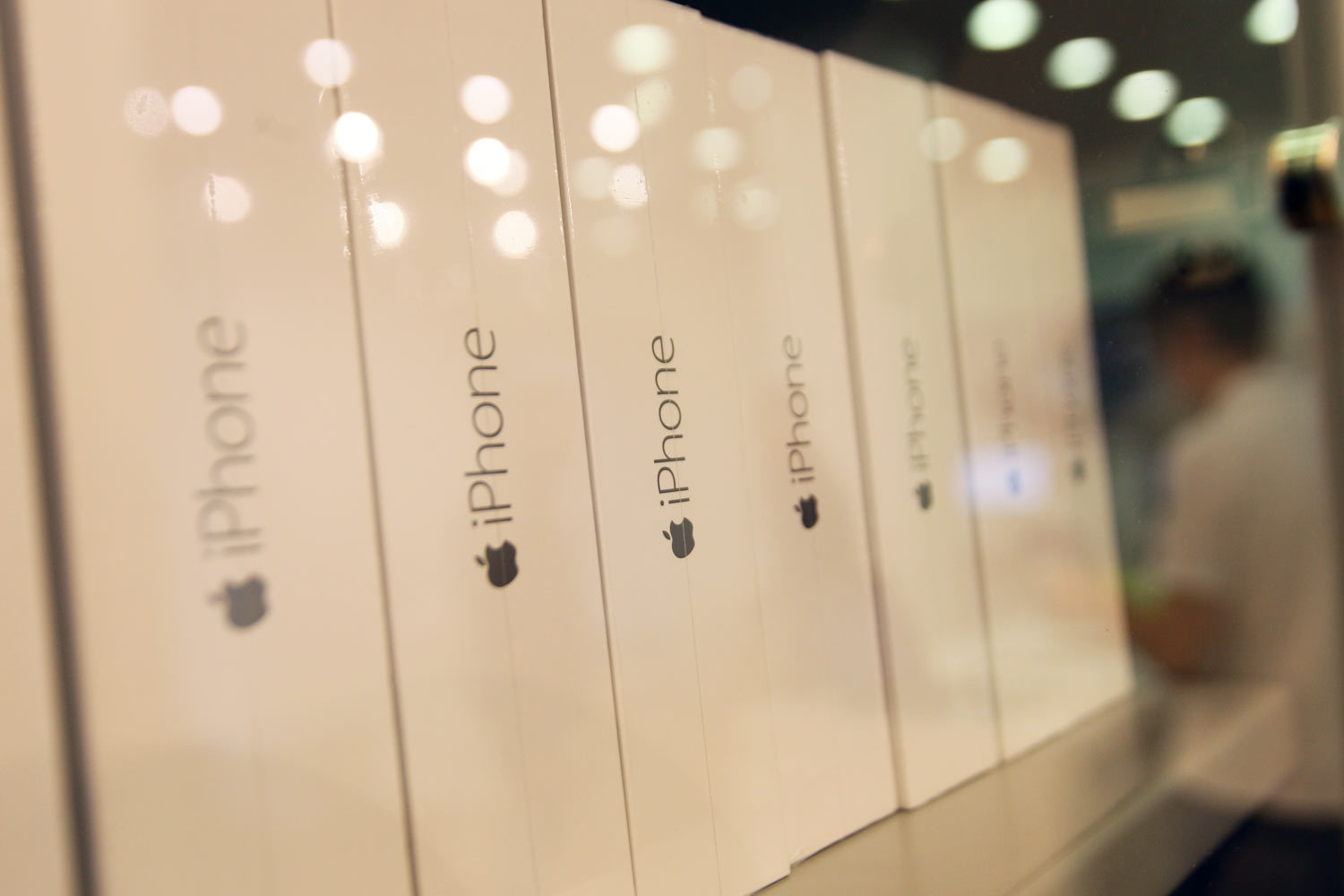 In these devices Apple uses the Broadcom solution, which in turn are used encoders and decoders IRA/LDPC invented by specialists of the Institute.

Note that in the autumn of last year the Federal court decided that Apple must pay to the University of Wisconsin in Madison $234 million for use without permission of the University of technology in its processors. The suit concerns the chips A7, A8 and A8X used in the iPhone 5s, 6 and 6 Plus, as well as some iPad. Later, the University filed another lawsuit against Apple for using the same patent in processors iPhone 6s and 6s Plus, iPad Pro. Consideration of this claim pending.