Called the operator with the fastest mobile Internet in Moscow

Experts of company Telecom Daily has conducted a survey of quality of mobile communication in Moscow. The measurements were carried out in November of this year in the networks of GSM, 3G, LTE using the automated control system in accordance with the methodology approved by the Minister. 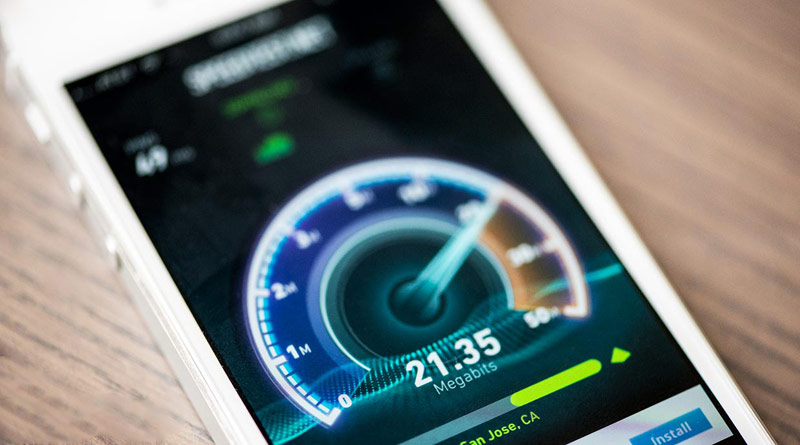 For the year to the average speed in the 3G and 4G networks in Moscow increased by 35-40%, says the research company. The leader in average data transmission speed in 3G network experts called Tele2. The average speed towards the subscriber in its network amounted to 12.1 Mbit/s, maximum of 31.6 Mbit/s In 4G networks, the leader in average and maximum data transfer speed to a subscriber was the “MegaFon”: 18 Mbit/s and 93,1 MB/s respectively. 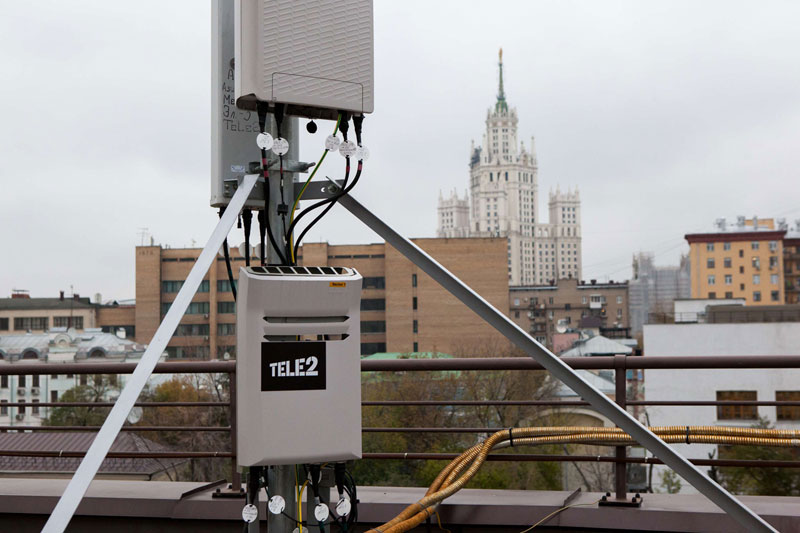 Representatives of “MegaFon” and Tele2 announced that it agreed with the correctness of the estimates. The representative of MTS said that the company’s performance the authors of the study underestimated the “one-third”. “MTS consistently invests a lot into their network in the capital, but for some reason shows the worst result in the study,” says the press Secretary of MTS Dmitry Solodovnikov. Press Secretary of “Beeline” Anna imasheva noted that tests 3G and 4G show “as a minimum, parity in average speed data connections.” In addition, the company is a large-scale project to replace equipment on a network and through it she hopes to increase both capacity and speed in 3G and 4G.

According to Advanced Communications & Media (AC&M) for the second quarter in Russia was registered 251,6 million mobile subscribers, of which Moscow is 17.2%, or 43.3 million subscribers.