The Chinese company LeEco launches in Russia, the official online store and starts selling smartphones and TVs. About this report “Izvestia” with reference to the representative of the company. 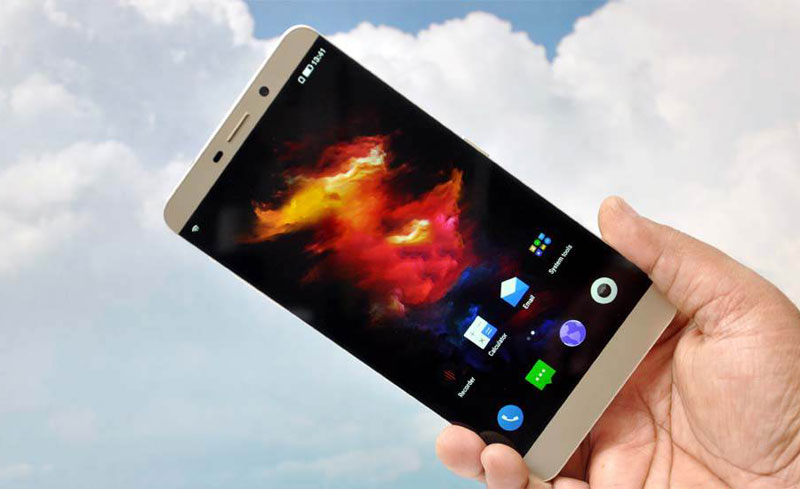 In the first stage, the store will sell products under the brands of LeEco and their partners. Later they plan to launch a marketplace that is online shop, which will be able to exhibit their products to different companies, such as Yandex.Market or the Chinese AliExpress.

The holding Corporation LeEco in China is part of the largest online cinema of China Le.com the production plant is popular in China devices — “smart” TVs Super (they had sold 3 million in 2015) and Le Superphone smartphones, and online store LeMall.

On the occasion of the LeEco in Russia, the newspaper interviewed experts, including the head of “Euroset” Alexander Malis, the press service of the online cinema Tvzavr, head of the Russian office of eBay Vladimir Dolgov and Director of TV and media content J’son & Partners Consulting Dmitry Kolesov. They were all quite skeptical. Malis believes that in the foreseeable future to wait for success LeEco in Russia is not necessary, as the company is little-known in Russia brand, and the purchase of the smartphone or TV buyers expect a name.

Dolgov said that Russia will be enough for everyone, so that LeEco will not affect the Russian market, Tvzavr also do not see the output of the Chinese into the Russian market is no threat for their positions. According to Kolesov, to draw attention to the online cinema sales of TVs and smartphones, is problematic. However, Ivi expressed willingness to cooperate with the new player on the Russian market. 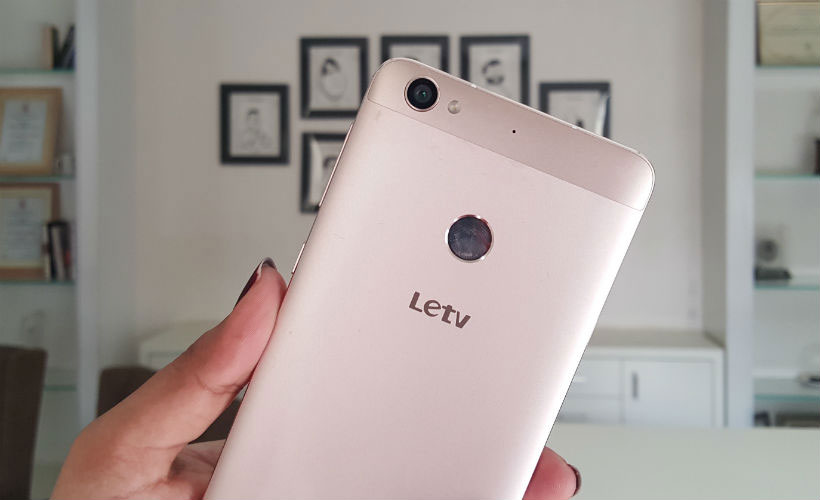 In April 2016, LeEco has updated its model range and presented smartphones Le 2 Le 2 Pro Le and Max 2. The device is not inferior to other better known Chinese manufacturers such as Xiaomi, OnePlus and Lenovo. They are all designed in a metal case, have comparable performance and quality.

At the time of the announcement Le Max 2 translated from Renminbi to rubles was worth about 27 000, smartphones, Le 2 and Le 2 Pro with the characteristics of easier — 16 500 rubles and 19 500 rubles, respectively.

In June the head of LeEco Jia Watin said that Apple is a great company, but she is stuck in the past. The plans of the Chinese company is to exceed the market the iPhone maker. In LeEco called Apple a “legacy company”. Yuetin said earlier about the sharp weakening of the innovative momentum of the Apple: “for Example, recently Apple released the iPhone SE. From the point of view of the representative of the industry it is a product with a very low technological level… We think this is something they should not have to do.”

Last year LeEco compares Apple with the Fuhrer of Nazi Germany. In the microblog LeEco got this poster, which depicts a smart phone and two arrows on the left and the smiling children, to the right, Adolf Hitler with his arm outstretched. On the sleeve of the Fuhrer swastika instead of the Apple logo. The message of the Chinese are quite clear: buyers have a choice, either to use the open Android platform, or to obey strict rules for the iOS ecosystem.