Recently Apple has released beta updates for all their software platforms. iPhone, iPad and iPod touch received the first beta of iOS 9.3, the Mac has got OS X El Capitan 10.11.4 beta, Apple TV received a beta version tvOS 9.2 and Apple watch — watchOS 2.2 beta. All this is not a simple update of stability and security. They deserve the attention.

Innovations in the first beta of iOS 9.3 abound, and they will be analyzed separately. We’ll talk about the new OS X, watchOS and tvOS. All beta versions are available on the website for registered Apple developers. At the time of this writing, in OS X 10.11.4 watchOS beta, and 2.2 beta was not detected significant changes. But much has changed tvOS. This OS needs active development more than others.

In the first beta 9.2 tvOS finally adds support for wireless Bluetooth keyboards. In addition, the interface switching between apps, add folders, and they are what we used to see them in iOS, and, finally, there was the Podcasts app. You may also be helpful to know that with the new IOS Siri on Apple TV will begin to understand Spanish and canadian French. 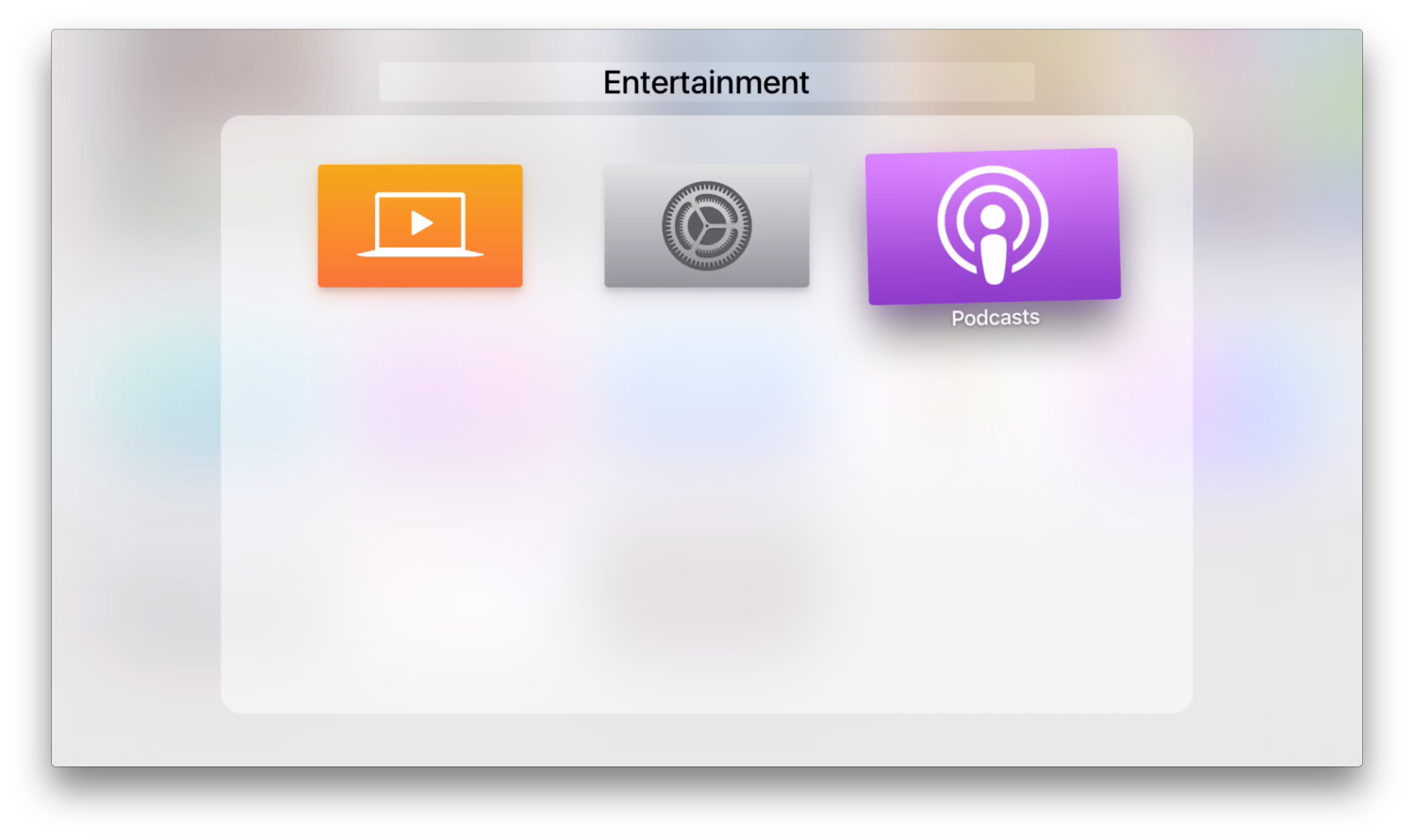 It should be noted that this is only the first beta versions of operating systems from Apple. By the time the company decides to upgrade all their devices, some functions can be added, some disappear, and if Apple deems them undeveloped.