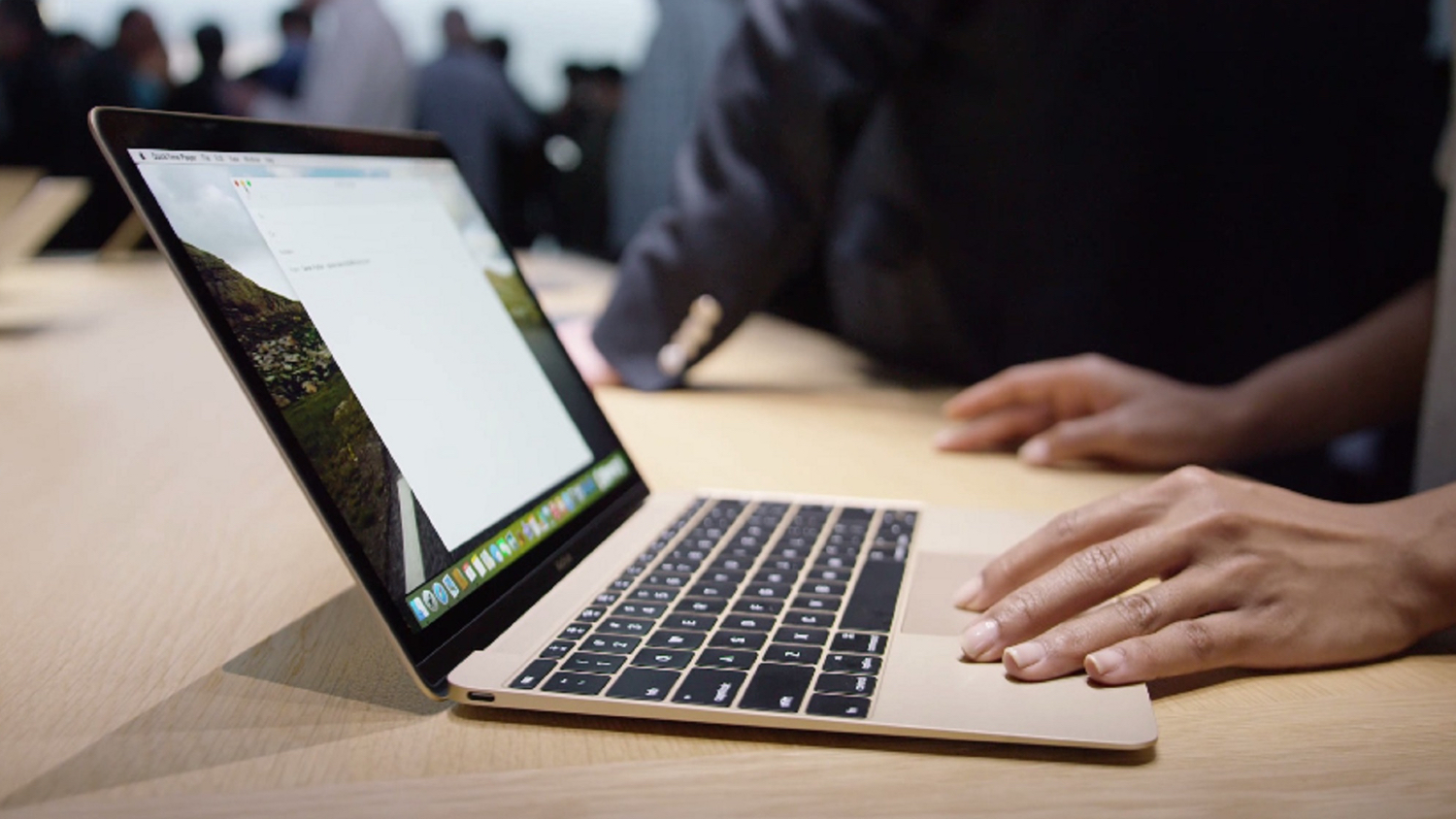 More recently, developers became available the second beta version of iOS and OS X 9.3.2 10.11.5. It has become a good tradition, Apple has not forced to wait long for the participants of the program of public beta testing, and today, these same assemblies are available to them. Along with public beta versions of the second version for developers tvOS 9.2.1. For some reason she was delayed and did not come out yesterday along with other OS.

Unfortunately, during the day, the developers were not able to find anything new in the second beta versions of OS X and iOS 10.11.5 9.3.2. It seems that these updates will bring only bug fixes and stability improvements. However, many users will be glad to have that, if the engineers of the company will actually be able to defeat all the bugs.

It’s possible that iOS 9 and OS X 10.11 is not already finish their development and all the updates will only detachevent what’s already been done. Very soon Apple at WWDC 2016 will show us a completely new operating system, and we hope that the company will be able to surprise.