The Creator of the hit games Pokemon Go, Studio Ninatic Labs, introduced the first major update of the project. In the game index 1.1 added the ability to customize game avatars, updated some of combat options, a revised animations gyms. Download the updated game in App Store right now. 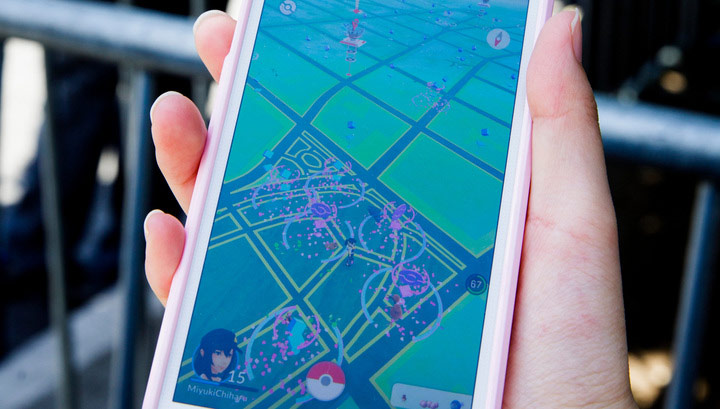 Now a popular game based on augmented reality technology, allows you to customize player avatars that you created when you first set up your account. Users can change hair, clothes, skin color, etc. In addition to the configuration of the avatar improved the animation of the fighting in gyms. According to the developers, it was “smoother and more realistic”.

In the new version the creators of Pokemon Go updated the combat system: when you attack the other pokemon, the damage caused to the enemy character will be considered more precisely. Also improved the balance in pokémon battles.

In Pokemon Go no more visible traces of the pokemon in the Nearby tab. The radar operates as before, but during the hunt the traces of the virtual monsters are not visible. Among other things the developers have fixed minor bugs, updated details of the interface, including the medals achievements, fixed a number of problems with the graphics. 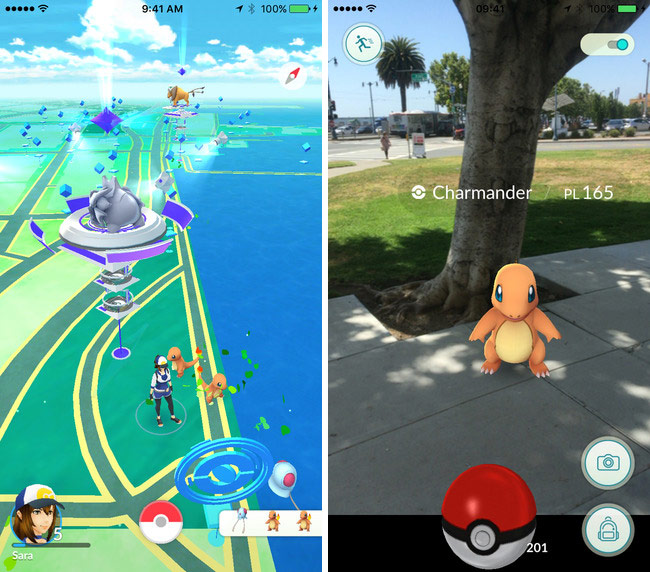 Earlier in the framework of the exhibition Comic Con representatives Niantic held a private presentation, where he presented the three leaders of the main teams. They will act as advisers and assistants, and will also allow you to use any special unique for each skills.

The red team Valor (“Valor”) will head the Unit, Mystic blue (“Mystic”) — Blanche and yellow Instinct (“Instinct”) — a Spark. It is reported that to provide such leaders had in the opening game, but the developers have not had time to implement his plan.

Also in the future players Pokemon Go waiting for other innovations, including the ability to customize pokescope, the trading function, the appearance of the Pokemon centers and of course many new pokemon to catch. The exact timing of the update of the game was not announced, but Niantic has promised to constantly develop and improve the draft taking into account the views of users.