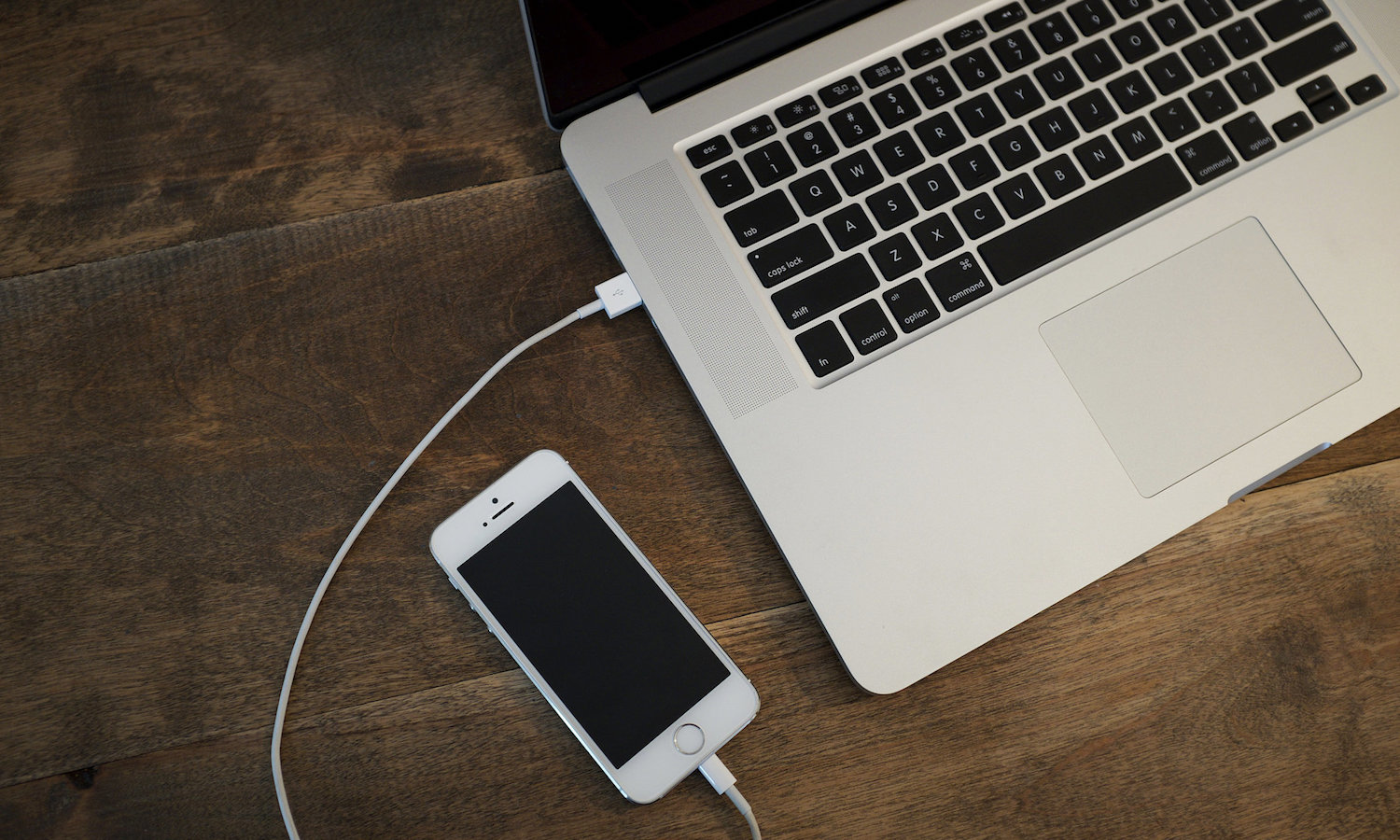 Apple continues with enviable regularity to release beta versions of their operating systems. Today developers and program participants public beta is already available the fourth beta version of iOS 9.3.2. As usual, she was not alone. It was followed by the release of the fourth beta version of OS X and 9.2.1 10.11.5 tvOS for developers. Beforehand we will inform you that there is nothing new in these versions could not be found.

Apparently, not all devices that support iOS 9 today, will work with iOS 10. Quite a bit is left to the presentation of a completely new operating system. It seems that Apple wants before this event bring to mind the old OS. In iOS 9.3.2 the company is focused on eliminating mistakes. In all four beta versions of the OS found nothing but bug fixes.

In OS X and 9.2.1 10.11.5 tvOS also, do not expect something new. It seems that this time Apple need the help of developers and beta testers as never before. To update, aimed at fixing bugs, turned out to be successful, you need to help the company find and see these errors. You can offer your assistance by taking part in the program of public beta testing.