Niantic released the largest since the release of the update for the game Pokemon Go. In the App Store and Google Play now available a new version in which added 80 new pokemon from the region, Jyoti. 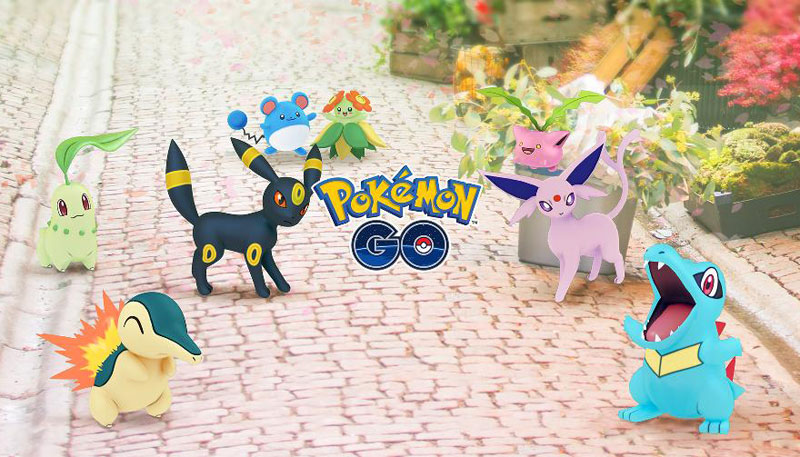 In the list of new game monsters entered Chikorita, Totodile, Cyndaquil and many other creatures. You can obtain them in three ways: to grow from eggs, to find on the streets, overcoming kilometers, and transformation of other pokemon.

“Today is a landmark event for the Niantic team that has been working hard on adding these extra pokemon and the development of the mechanic of the fights and catching of our passionate global community of coaches playing Pokemon Go”, — said the head of Niantic John Henke. 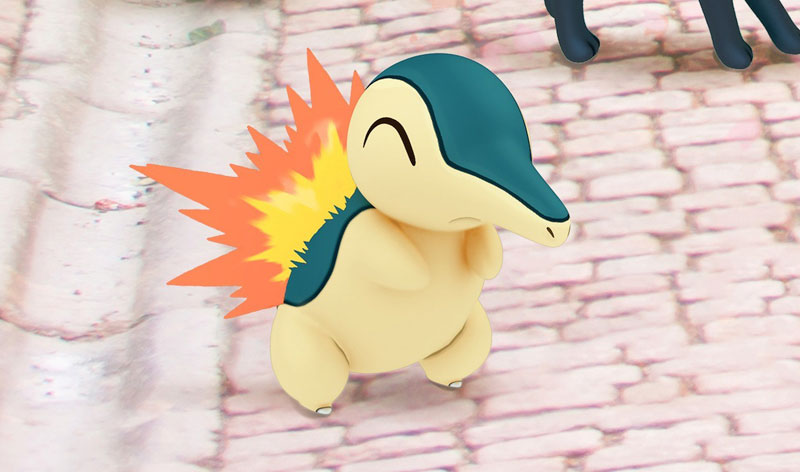 “Pokemon Go — it’s a live experience that we will continue to support and develop new and interesting ways for many years with the help of new gameplay features, in-game and real events, new available to search for pokémon and many other things,” added Henke.

Two new berries in the updated game is nanab and pinup. The first slows the movement of the pokemon, and the second doubles the number of candies obtained by the capture of the animal. As for character customization, the update added a new game hats, shirts, pants and so on.

Download Pokemon GO for iPhone at this link. The game is still not available in Russian App Store.