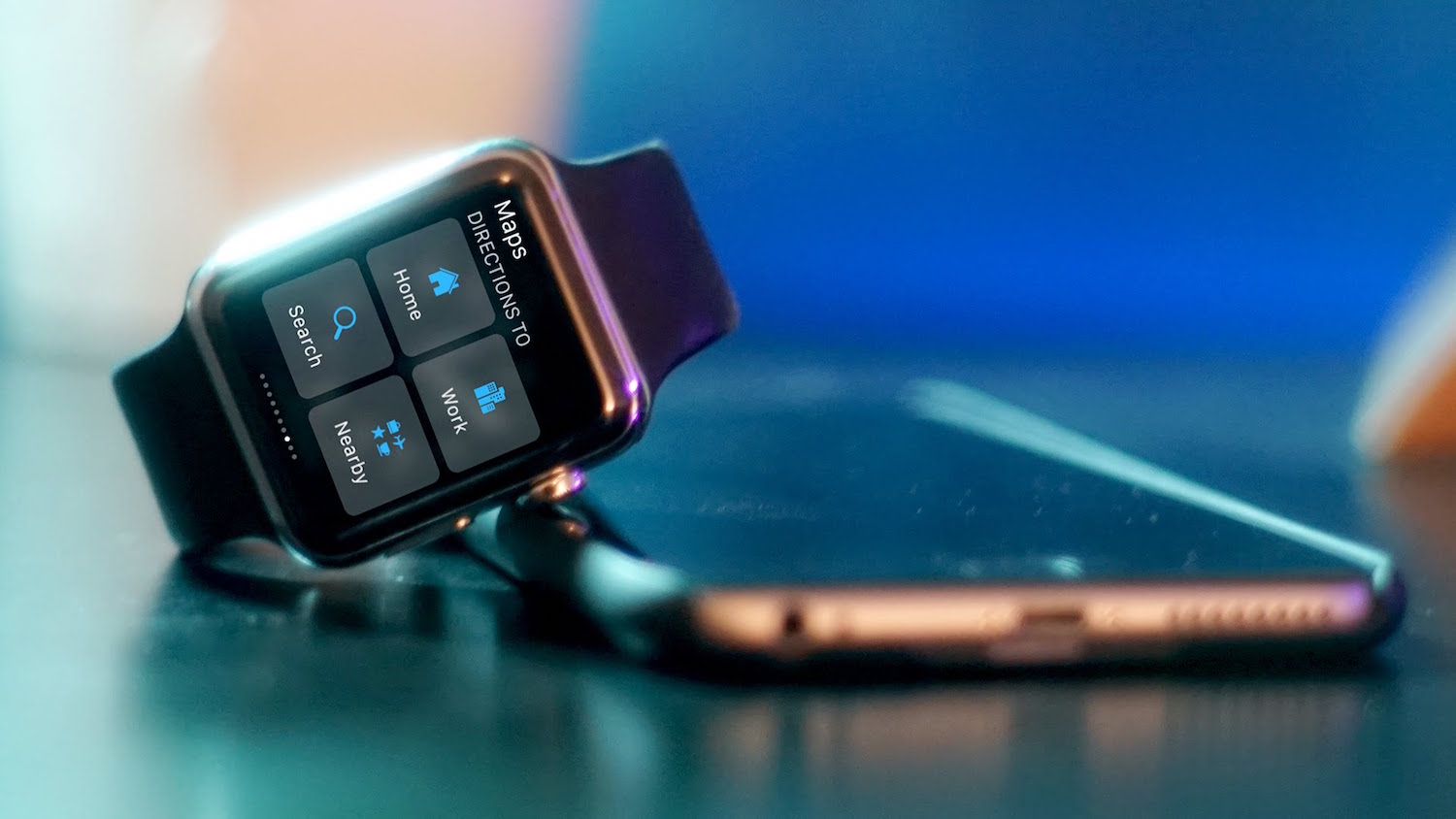 iOS 9.3 came out with a huge number of problems. Fix them Apple will have a long time. Well, there was nothing else urgent, and Apple’s iOS thoroughly tested prior to release 9.3.2. Thoroughly tested in recent times does not help, but Apple has already seeded the second beta of iOS 9.3.2, it is now available to registered developers. Along with it came new beta versions of other operating systems from Apple.

After the new beta iOS version 9.3.2 was released the second beta version of OS X, 10.11.5 watchOS and 2.2.1. About innovations in these versions still not known. The developers recently began the installation. As soon as we find something interesting, we immediately notify, but, most likely, in these updates, Apple emphasized on the correction of errors.