In early may, Apple released a promotional video for the iPhone 6s with the participation of Neil Patrick Harris. The 30-second clip shows voice assistant Siri, which you can use to manage your smartphone. 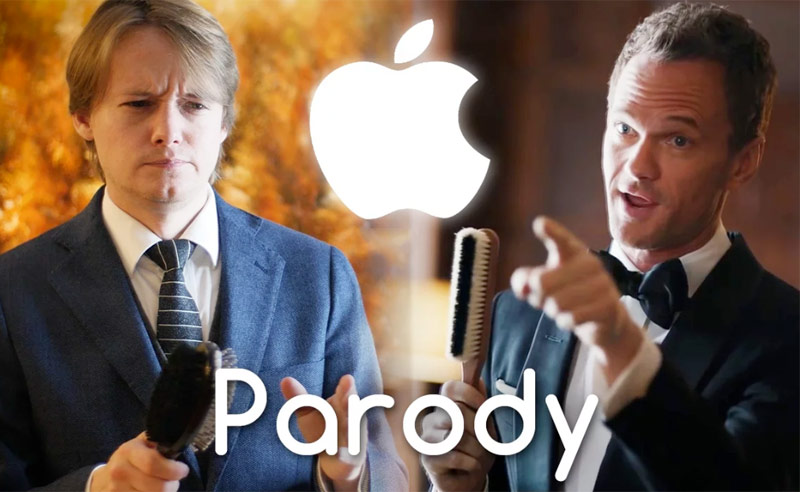 The star of the show “How I met your mother” rehearsing an acceptance speech in front of a mirror: microphone-hairbrush, confident posture and the fire in his eyes – all the attributes of a winner there. Siri also reads the actor the draft at his request.

Creatives from the project Jimber Jam decided to parody the works of Apple’s marketers and published a “real” video, which was created by the owners of “Apple” devices. Company working in the advertising business, thus made fun of his colleagues.

In the parody video the protagonist stands before the mirror with a hairbrush and asking Siri to remind him acceptance speech. But he is unable. First, the voice assistant asks to unlock the phone, then says it can’t find the right application and offers a download from the App Store, then they just don’t understand what he is saying user. At the end of the video the main character gets mad and throws the comb on the floor.