Can case for iPhone amplify the signal 100 times? [video]

Antenna for receiving cellular signal is limited by the size of a smartphone. Due to the fact that mobile devices are becoming smaller and smaller and displays more, the antenna is less space, which negatively affects the signal quality. In addition, picking up the device, the user can close the electromagnetic wave receiving component, which also affects the signal reception. 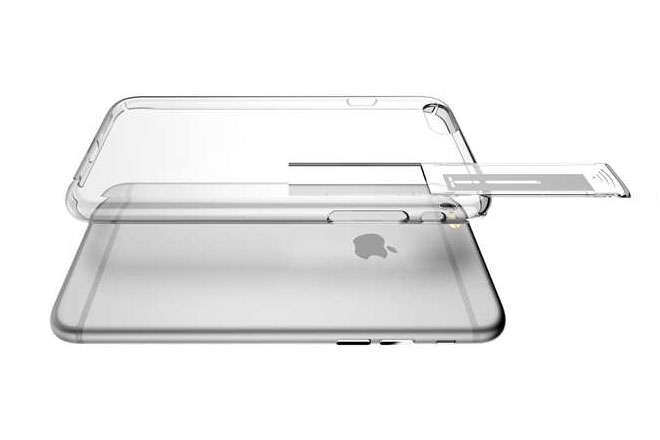 Company Absolute announced a line of innovative cases for the iPhone, which, thanks to the patented technology, can greatly improve the cellular reception of the signal. The accessory is called the Linkase Clear and based on the technology of electromagnetic waveguide, which improves the wireless signal. However, as stated, the accessory is able to extend the battery life of the iPhone. 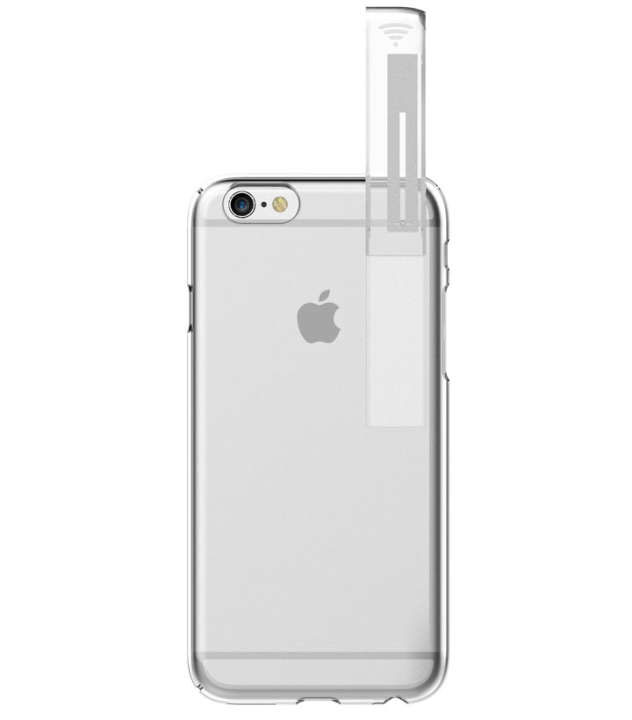 The cases were the result of the work of scientists who have studied and generalized the experience in the field of physics, electrical engineering, design and operation of antennas, linking it to the requirements of environmental health, says the manufacturer. The core of the development lies the principle of “redirected” radiation through the use of leaf gold plated antenna. 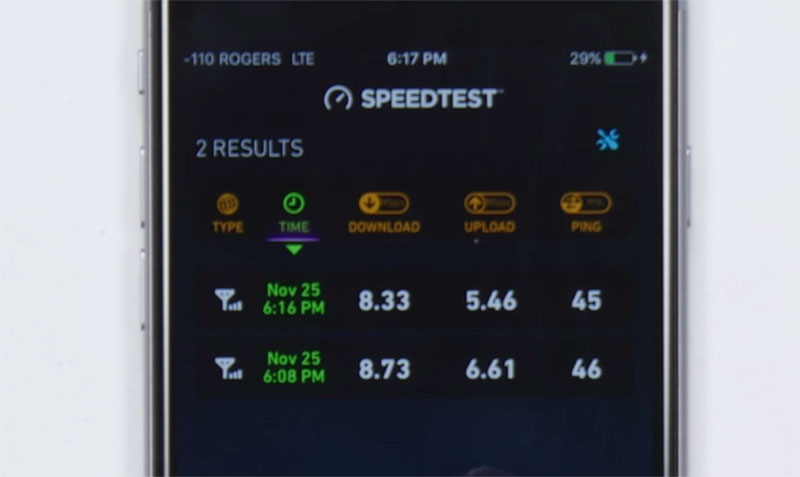 As shown by practical experiment Unbox Therapy, the Absolute covers really work. Linkase Clear is really able to improve the quality of the signal, however multiple improvement, as stated in the advertisement, it is not. When extension of the antenna from the case the reception quality is improved by about 10%. At the same time on iPhone test download speed via LTE increased from 8.33 Mbps to 8.73 Mbps, and upload speed – from 5.46 Mbps to 6.61 Mbps.

If Linkase Clear calls in areas without mobile coverage? Of course not. But to improve the quality of communication in zones of uncertain reception – completely. In the online store Amazon accessory is available for $ 20.