Can the FBI hack your iPhone 6? 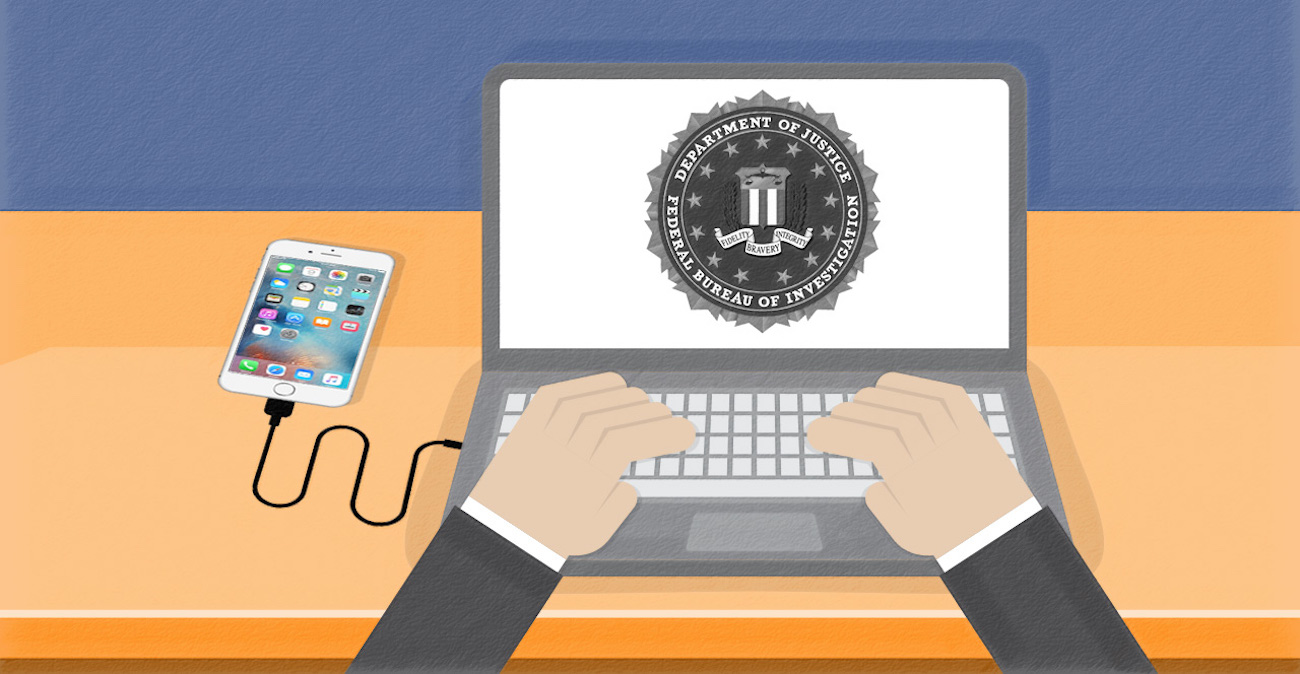 As we already know, the U.S. intelligence services decided to withdraw its lawsuit against Apple after with the assistance of an unnamed helpers they managed to hack into your iPhone 5c the so-called “California arrow”. According to media reports, the assistance received from the company Cellebrite, which recently announced that ready to learn do the same procedure with the newer iPhone models.

CNN reports that last week the company asked the Italian architect Leonardo Fabretti who can’t access the contents of my iPhone 6 has died from cancer son. Despite the fact that the smartphone had a fingerprint of his father, after rebooting the system was required to enter the password that Fabbretti’t know.

Leonardo turned for help to Apple in Cupertino but he refused, citing the same reasons, which was due to the refusal to cooperate with the FBI in unlocking the phone Sayed Farouk. As a result, the Italian asked for support from the company Cellebrite, which took up the case and has already reported some progress.

“I have just returned from their office in Northern Italy, told Fabbretti. — The meeting went well: they were able to download directories with the contents of the iPhone, but still need to work on getting access to files”.

The files contain information that is very important to father: this is a months-long correspondence with his son, and his photos and videos. According to Fabretti, the company told him that “optimistic” is configured on the possibility of unlocking the phone and retrieve the required information. So, if soon we hear the reports that the FBI managed to crack the iPhone 6 next criminal, we will already know where the legs grow.