Can the Galaxy Note 8 with this design to compete with the iPhone 8?

In the network appeared the first images of the new high-end smartphone Samsung Galaxy Note 8. Before the official presentation of the device has a lot of time, but the Internet has a lot of information about this model. 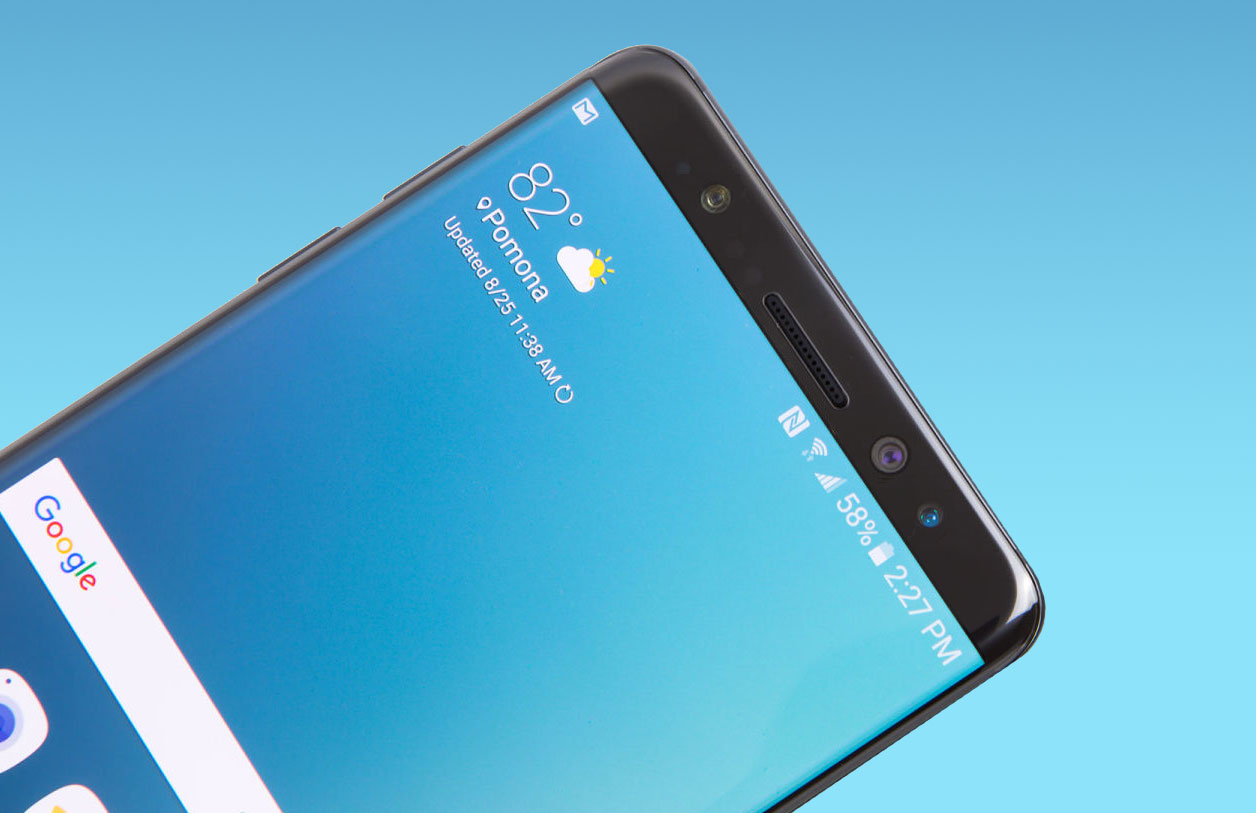 Apple and Samsung have long been the main competitors in the smartphone market. And if a few years ago their rivalry in part was spent in the courtroom, in recent years, the company completely transferred to fight within technology. And this had a positive impact on the products manufacturers.

First, Apple introduced the iPhone 6, admitting a mistake to refuse the release of smartphones with large screens. Then Samsung brought to market a line of Galaxy S6, abandoning the cheap plastic in favor of new materials.

In iPhone 7, the Cupertino-based company made the next move, offering an unmatched level of performance and dual camera. With this model Apple has managed to significantly boost sales and regain lost positions.

Galaxy S8, the South Korean company said the redesign of smartphones with display “edge to edge”. Apple is preparing a symmetrical response screen iPhone 8 will occupy the entire front panel of the smartphone. Analysts expect that the new design of “eight” will become the bestselling smartphone in the industry. Whether the upcoming Galaxy Note 8 reset to the throne a potential leader?

In the Internet appeared the video, which demonstrates the layout of the upcoming Samsung phablet, created by three-dimensional printing. The new Galaxy Note 8 bets on the main camera – it will get the twin module.

Under the camera of the smartphone will be scanner heart rate. The fingerprint sensor on the model is not visible, that indicates that Samsung will place it under the display surface. Galaxy S8, as is known, criticized for biometric module, located on the rear panel near the camera. 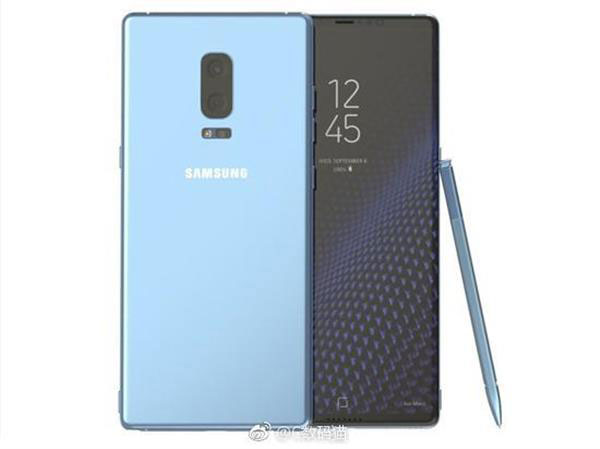 The remaining four months before the release of a new model of Samsung will have to compete with iPhone “frameless” Galaxy S8 and S8+. In recent years, Samsung has been able to raise the bar in the design of its flagship solutions, and although it did not become unattainable, this company made a serious breakthrough.