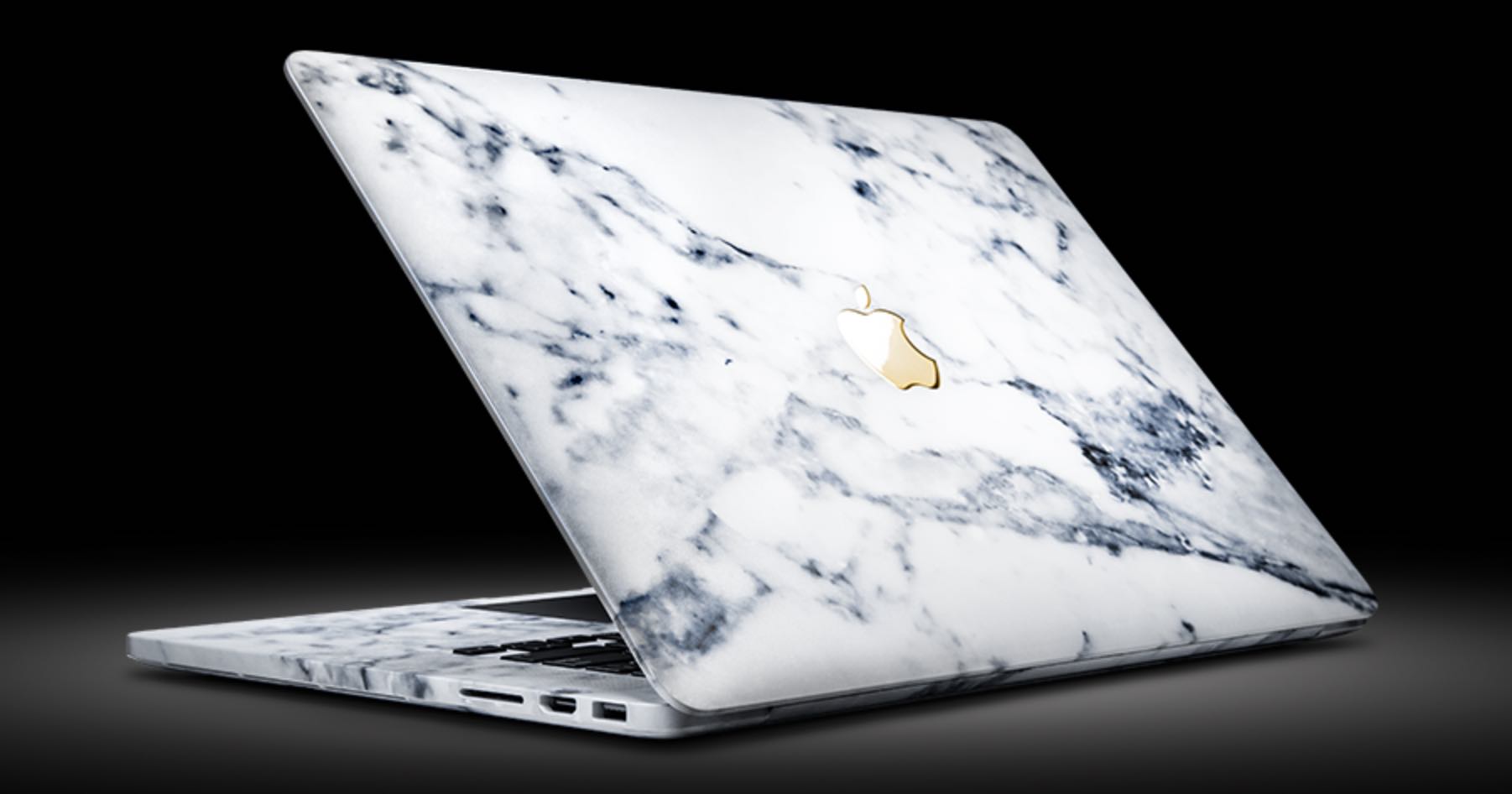 This week on its website and in the podcast we discussed the curious question: why buyers recently can’t order the Mac in a non-standard configuration and use of Bank cards when paying for products in the online Apple store? In the second part of the question, we were able to understand the first up to this point remained open. But our readers and listeners seem to know more than the support “Apple Rus”, and the answer to the question was found very quickly.

Our reader Konstantin shared an interesting story that may shed light on why Apple stopped taking orders for custom machines. One day after a reader ordered a Mac mini in a non-standard configuration, the computer after the stated two weeks to it never came. When contacting support, he was assured that his order is on the way.

Eventually, after two weeks of waiting, Constantine received the goods plus 4,000 rubles as compensation for the additional waiting time. From the conversation with the support representative, he learned that the Russian customs again changed the rules of clearance of goods, which on the border has accumulated a large queue that led to the delay in delivery.

In the case of mass deliveries, the process of customs clearance is carried out simultaneously for the entire party, but if we are talking about an individual order, each item will need to apply separately. Apparently, estimating effort, cost, and reputational risks associated with this situation, Apple decided to opt out of this service on the territory of the Russian Federation. In other words, to blame is in any case not Apple, and the Russian customs service, which created additional obstacles to imports of foreign technology.

In “Apple Rus”, according to Constantine, the buyers are treated polite and courteous, and ready to return money for the goods and to pay a penalty for the failed delivery. Hardly any company focused on the extraction of profit, is ready to bear these losses due to the peculiarities of functioning of local state bodies.